Close
Neil Christian
February 14, 1943 (age 78)
Biography
There's no doubting Neil Christian's contributions to the formative days of British rock. His groups included, at various times, Jimmy Page, Ritchie Blackmore, Nicky Hopkins, Albert Lee, and Mick Abrahams. As a singer and recording artist, though, he was distinctly lacking, with a rather wimpy and tentative voice, in spite of the occasional power of his backing tracks on the numerous singles he cut between 1962 and 1968. He tried his hand at teen idol tunes, Merseybeat-ish numbers, British RB, and bloated MOR pop, but could not overcome his fundamental lack of strong material.

His earliest numbers (some produced by the legendary Joe Meek) do have a slight charm, particularly the 1963 B-side Get a Load of This, one of the best unknown Merseybeat-style recordings, and one that features some quite good session guitar work by the still-teenaged Jimmy Page. Also good (and also with Page on guitar) was the uncommonly tough RB-rock of I Like It, though this too was buried, on a 1966 French EP. Ultimately he belonged to that peculiar British Invasion subgenre of male solo singers who had a stronger visual image than vocal chops, like P.J. Proby and Dave Berry. Christian, however, wasn't nearly as successful as either Proby or Berry, landing just one U.K. hit, the vaudevillian That's Nice, which made number 14 in 1966.

Born Christopher Tidmarsh, Neil Christian started fronting his backing group the Crusaders in the early '60s. Jimmy Page was the guitarist at the outset, but left in mid-1962 due to illness, although he would later record with Christian in the studio. Page's replacement was Albert Lee (though he too only lasted a short time), and other fine musicians would continue to pass through the Crusaders on their way to bigger and better things. Christian started recording relatively quickly, making his debut on the 1962 Meek-produced single The Road to Love/The Big Beat Drum, but none of his 1962-1965 Columbia releases (one, the 1965 single Give the Game Away, was credited to Guy Hamilton) made a mark.

Christian's fortunes went on the upswing after he hooked up with songwriter and producer Miki Dallon and began recording for the U.K. indie Strike Records, for whom Dallon often worked. Virtually all of his 1966-1967 singles were written by Dallon, including That's Nice and I Like It. Christian couldn't follow up That's Nice, however, and Strike went out of business in late 1967. Christian released his final British 45 for Pye in 1967, though he did better in Germany, where he released some additional tracks in the late '60s. Everything Christian released in 1962-1968 has been reissued on the CD compilation That's Nice, which also adds several unreleased recordings from the same era. ~ Richie Unterberger, Rovi 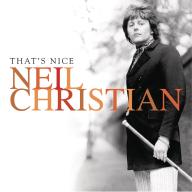 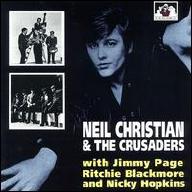 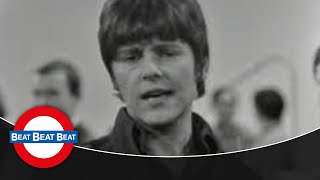 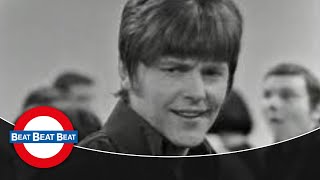 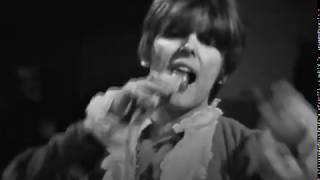 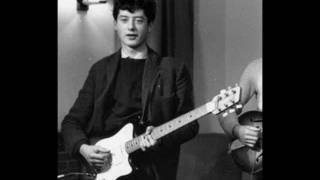 Neil Christian & The Crusaders With Jimmy Page - I Like It 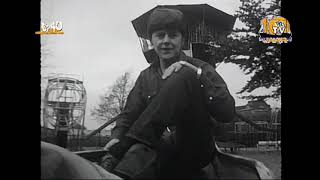 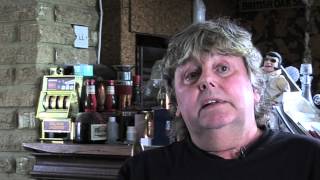 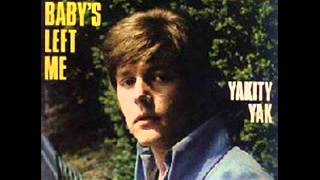