Close
Earl King
from New Orleans, LA
February 7, 1934 - April 17, 2003 (age 69)
Biography
Highly respected around his Crescent City home base as both a performer and a songwriter, guitarist Earl King was a prime New Orleans RB force for more than four decades. Born Earl Johnson, the youngster considered the platters of Texas guitarists T-Bone Walker and Gatemouth Brown almost as fascinating as the live performances of local luminaries Smiley Lewis and Tuts Washington. King met his major influence and mentor, Guitar Slim, at the Club Tijuana, one of King's favorite haunts (along with the Dew Drop, of course), and the two became fast friends. Still billed as Earl Johnson, the guitarist debuted on wax in 1953 on Savoy with Have You Gone Crazy (with pal Huey Piano Smith making the first of many memorable supporting appearances on his platters).

King remained with Ace through the rest of the decade, waxing an unbroken string of great New Orleans R&B sides with the unparalleled house band at Cosimo's studio. But he moved over to Imperial to work with producer Dave Bartholomew in 1960, cutting the classic Come On (also known as Let the Good Times Roll) and 1961's humorous Trick Bag, and managing a second chart item in 1962 with Always a First Time. King wrote stand-out tunes for Fats Domino, Professor Longhair, and Lee Dorsey during the '60s.

Although a potential 1963 pact with Motown was scuttled at the last instant, King admirably rode out the rough spots during the late '60s and '70s. In the '90s, he rejuvenated his career by signing with Black Top; 1990's Sexual Telepathy, and Hard River to Cross three years later, were both superlative albums. He died in April 2003 of complications from diabetes. ~ Bill Dahl, Rovi 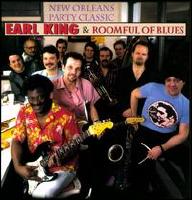 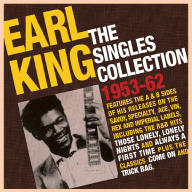 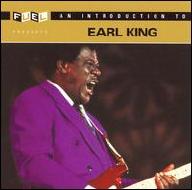 An Introduction To Earl King
2006 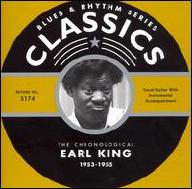 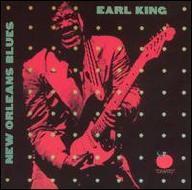 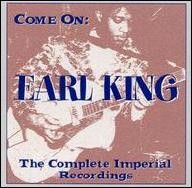 Come On: The Complete Imperial Recordings
2003 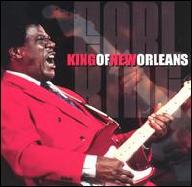 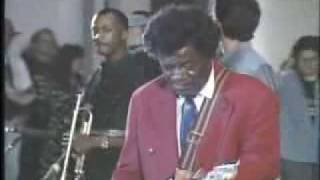 Earl King The Things i used to do 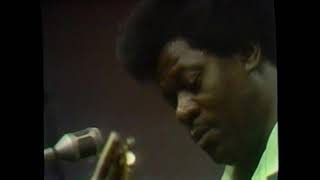 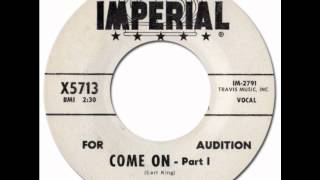 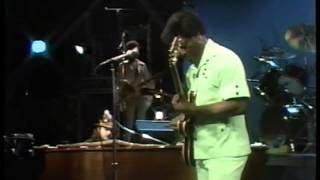 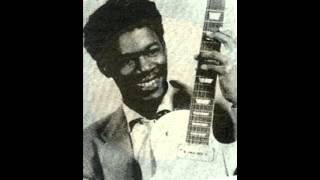 Earl King - Is Everything Alright 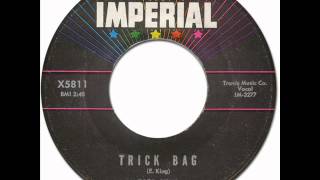