Close
Alex Lifeson
from Fernie, British Columbia, Canada
August 27, 1953 (age 67)
Biography
Although it's widely agreed that all three members of Rush are incredibly talented at their respective instruments, guitarist Alex Lifeson tends to be the most underrated of the bunch. Born Alex Zivojinovich on August 27, 1953 in Fernie, Canada (his parents were Yugoslavian immigrants), Lifeson grew up in Toronto, and received his first guitar as a Christmas gift when he was 13. Soon after, Lifeson discovered rock & roll (via the usual suspects -- Eric Clapton, Jimi Hendrix, etc.), and began jamming with local drummer John Rutsey. By the late '60s, bassist/vocalist Geddy Lee had signed on with the group, as the trio focused primarily on perfecting cover songs of Cream, Led Zeppelin, and the Who, among others. The group slowly built a regional following, and eventually started penning their own original songs (which were initially highly derivative of the aforementioned bands they had been long covering -- especially Zeppelin). The trio eventually signed a recording contract with Polygram, who reissued their self-titled debut in 1973 (which had previously been released independently). Rutsey left the group soon after, and the missing piece to the group's puzzle came in the form of his replacement, Neil Peart, who besides being an exceptional drummer, was also quite a gifted lyricist.

It took a few releases for the new lineup to truly gel, but with 1976's breakthrough release, 2112, Rush had begun a journey that would eventually establish them as one of hard rock's most popular and successful acts in the whole world. During this string of classic albums, Lifeson's fine guitar chops could be sampled on a variety of stand-out tracks, especially Xanadu (1977's A Farewell to Kings), La Villa Strangiato (1978's Hemispheres), Freewill (1980's Permanent Waves), and YYZ (1981's Moving Pictures). Rush continued to tour the world and issue hit albums throughout the '80s, but Lifeson's guitar work took a backseat, due to the group's experiments with more textured, synthesizer-based sounds. By the '90s, Rush's desire to return to more straight-ahead, hard rock-based material had returned, as Lifeson's guitar work once more became more prominent, especially on such releases as 1993's Counterparts. During the mid-'90s, Lifeson participated in a one-off side project, Victor, a group that issued a self-titled debut in 1996, and included appearances by Primus bassist Les Claypool and I Mother Earth vocalist Edwin. In addition to his Rush duties, Lifeson has guested on recordings by other artists, including Platinum Blonde (1985's Alien Shores), Tom Cochrane (1995's Ragged Ass Road), and 3 Doors Down (the 2001 bonus CD reissue of Better Life). Besides music, Lifeson also owns a small invention company, The Omega Concern, and is one of the owners of a Toronto restaurant, The Orbit Room. ~ Greg Prato, Rovi 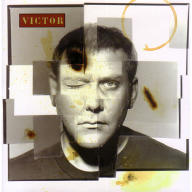 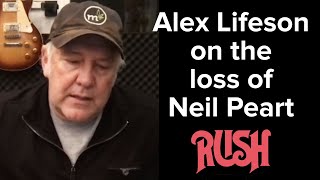 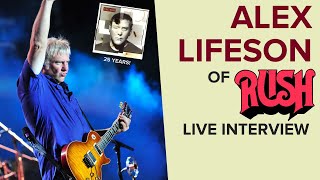 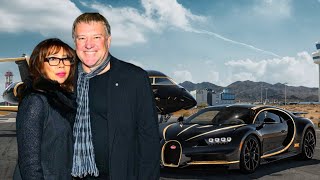 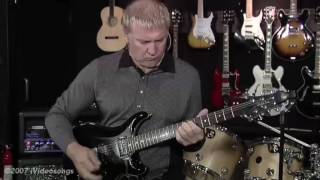 The Spirit of Radio - Alex Lifeson 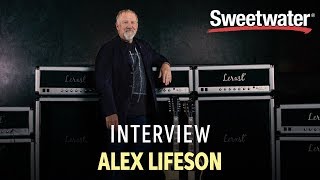 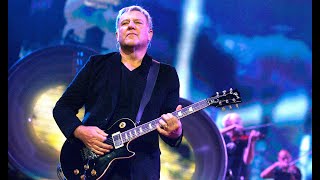 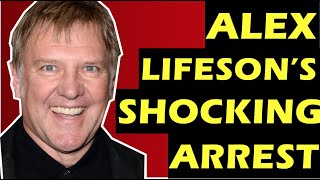