Close
Talvin Singh
from London, England
January 1, 1970 (age 50)
Biography
Creator of an innovative fusion of Indian bhangra music and drum'n'bass electronica, Talvin Singh was classically trained on the tabla but rejected most of his learning when he founded the Anokha club night at East London's Blue Note. Singh grew up in Leytonstone, and though he began playing tabla at the age of five, he also liked to breakdance to electro and listen to punk rock. He was transplanted to India at the age of 16 to pursue a classical education, but later returned to Britain in the late '80s and began picking up work as a musician, with a diverse cast of artists -- Sun Ra, Björk, Future Sound of London, Siouxsie the Banshees, and the Indigo Girls, among others.

By late 1995, Singh founded Anokha, the club night where drum'n'bass DJs and Asian punk bands went head to head with the amped-up sounds of his tabla and percussion. Guest spots by LTJ Bukem and others made Anokha a Monday night hot spot in London, and Singh signed to Island for an Anokha compilation including several of his own productions. He also worked as a remixer before issuing his proper solo debut, OK. in late 1998. ~ John Bush, Rovi 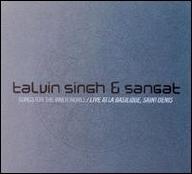 Songs for the Inner World
2007 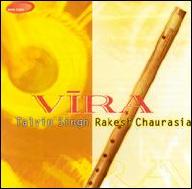 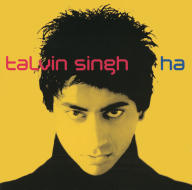 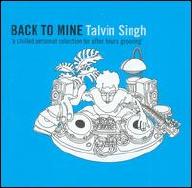 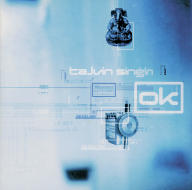 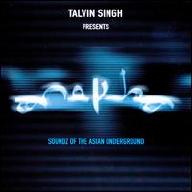 Anokha: Soundz of the Asian Underground
1997 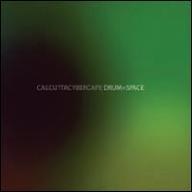 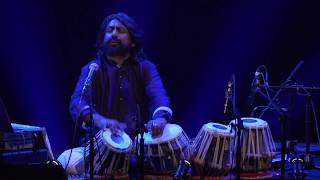 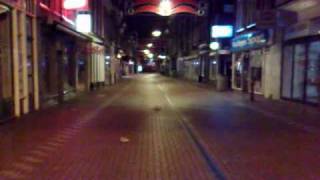 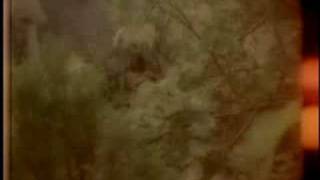 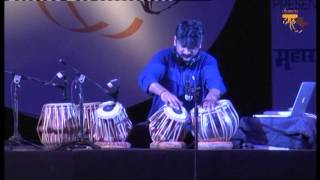 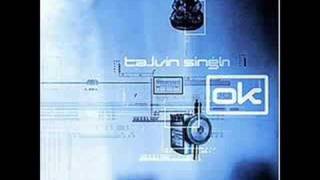 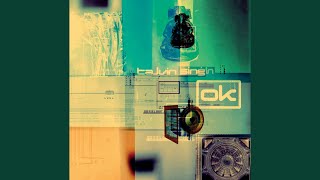 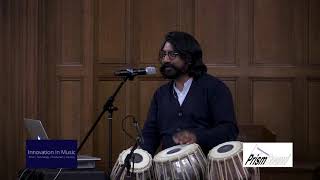