Close
Sean Tolby
Biography
If the Chocolate Watchband bidded fair to be the U.S. answer to the Rolling Stones, then Sean Tolby was the group's answer to Brian Jones -- not only did he play rhythm guitar and sing backup, but Tolby was virtually a dead ringer for the Stones' Cheltenham-born co-founder and, along with lead singer David Aguilar, attracted most of the group's female fans. What's more, although he wasn't in the original Los Gatos-based version of the Watchband, he managed to play on more of their records than any other member of the group apart from their drummer, Gary Andrijasevich.

Born David Jackson Tolby in Modesto, CA, in 1943, he was one of five siblings. He was a member of the United States Marine Corps reserves from 1961 through 1967 and was drawn to music during this same period. Tolby was originally a member of the Topsiders, a surf-oriented punk band from the area around Los Gatos, CA (whose members included, briefly, guitarist Skip Spence, on his way to the Jefferson Airplane and Moby Grape), which, in 1965, decided to reshape themselves as the Otherside. In a single massive personnel shift, Tolby found himself out of the band as the Otherside pulled in a trio of members of a rival band -- based at Foothill College -- called the Chocolate Watchband, effectively putting them out of business. Tolby hid out for a few months playing with a local group called the English, until he was approached by guitarist Mark Loomis, the co-founder of the Watchband, who asked him into a new, improved version of that group.

Over the next three years, in various incarnations on-stage and in the studio, amid a massive number of lineup shifts, Tolby was one of the constant factors in their membership and sound, even taking over the lead guitar duties for a time late in their history after Loomis' departure, and also writing some songs. His rhythm playing, as captured on Watchband sides such as Baby Blue, Are You Gonna Be There (At the Love-In), I Ain't No Miracle Worker, I'm Not Like Everybody Else, or Sitting There Standing, was powerful and a major part of the group's sound on-stage, and there's no question that he spent a fair amount of time figuring out how Brian Jones and Ray Davies did what they did on guitar, and giving it his own energy and approach. And when he teamed up with Tim Abbott in the late-1967 Watchband lineup and rejoined with Loomis for the group's third album, he revealed a subtler, folk-based side to his playing that had a completely separate appeal from his earlier work. How Tolby found time to do it all was anyone's guess, as he also commanded the lion's share of the band's groupies, especially after Aguilar left in 1967.

By most accounts, he was a good musician and a good guy -- whatever his other problems, he lasted through virtually all of the band's history, which says something about his tenacity. He also gave one of the better interviews ever given about the band, to Greg Prevost, in which he explained how various oddities in their history -- such as the non-Watchband stuff on their albums, and the fact that their albums were more "psychedelic" than their sound on-stage -- came about. He left music after the group's demise in early 1970 and was working as a carpenter in the late '80s, amid a troubled personal life that included a serious drug dependency. Sad to say, Tolby died in November of 1990 and never saw the CD re-release of the group's albums on Sundazed or the Watchband's triumphant reunion in 1999, which culminated in their performance at New York's Cavestomp (and the making of both a studio and a live album). ~ Bruce Eder, Rovi 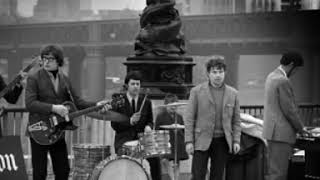 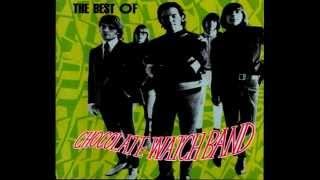 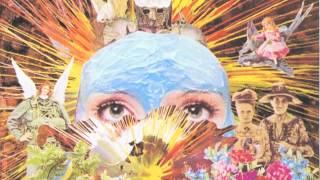 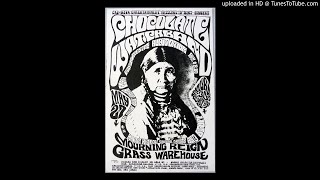 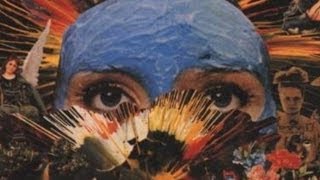 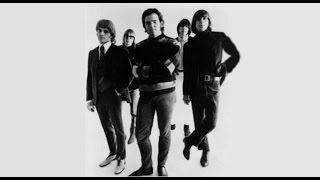 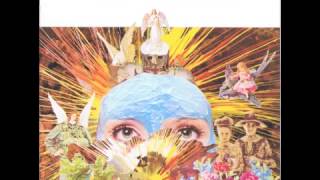