Close
Alan Lomax
from Austin, TX
January 15, 1915 - July 19, 2002 (age 87)
Biography
Few figures deserve greater credit for the preservation of America's folk music traditions than Alan Lomax. Scouring the backroads, honky tonks, and work camps of the Deep South, he unearthed a treasure trove of songs and singers, documenting the music of the common man for future generations to discover; through Lomax's pioneering efforts, cultural traditions ranging from the Delta blues to Appalachian folk to field hollers continue to live on, with his invaluable recordings offering a compelling portrait of times and cultures otherwise long gone. The son of noted folklorist John A. Lomax, the nation's preeminent collector of cowboy songs, he was born January 15, 1915 in Austin, Texas; from childhood on he followed in his father's footsteps, assisting in song-gathering missions whenever possible. In 1932, John was contracted to assemble a book of folk songs, and soon he and Alan set out with a crude recording machine paid for by the Library of Congress; covering some 16,000 miles of the southeastern U.S. in just four months, they collected a wealth of African-American work songs, many of them recorded at various penitentiaries. Among the musicians the Lomaxes encountered during their travels that summer was a Louisiana prisoner named Huddie Ledbetter; they helped obtain his release, employing him as a chauffeur and making his first recordings. Ledbetter went on to fame under the name Lead Belly, and remains one of the true legends of American folk and blues. Beginning in 1933 and lasting through to 1942, Alan -- working alone as well as in conjunction with his father, writer Zora Neale Hurston, musicologist John Work. and others -- recorded folk and traditional music for the Library of Congress throughout the Deep South, as well as in New England, Michigan, Wisconsin, New York, and Ohio. He also recorded in Haiti and the Bahamas, pioneering the archival study of world music which increased in the decades to follow, and in the field made the first-ever recordings of Woody Guthrie, Muddy Waters, and Aunt Molly Jackson. Concurrently, the Lomaxes teamed on a number of books, including 1934's -American Ballads and Folksongs, 1936's -Negro Folk Songs as Sung by Leadbelly, 1937's -Cowboy Songs, and 1938's -Our Singing Country.

In 1938, Lomax turned to jazz, recording more than eight hours of vocals, instrumentals, and spoken recollections from one of the founders of the form, Jelly Roll Morton. A year later, he premiered "American Folk Songs," a 26-week historical overview broadcast as part of the CBS radio series American School of the Air; Lomax also continued to write and direct special broadcasts promoting the war effort in the months ahead. In 1946, he sat down with Memphis Slim, Sonny Boy Williamson, and Big Bill Broonzy to explore the origins and philosophy of the blues, issuing the sessions in 1959 as Blues in the Mississippi Night; he spent the remainder of the decade recording prison songs in the Mississippi area, and in 1948 became host and writer of the Mutual Broadcasting Network series On Top of Old Smokey. In 1950, Lomax relocated to England, where he remained for much of the decade; there he documented the traditional music of the British Isles, with his recordings becoming the basis of the ten-disc 1961 series Folksongs of Great Britain. During the same period, he also made extensive field recordings in Spain and Italy.

Lomax returned to the States in 1959, and immediately made another expedition into the South, where he discovered, among others, bluesman Mississippi Fred McDowell. A year later, he published the book -Folk Songs of North America; a six-month field trip to the West Indies followed in 1962, and there he recorded traditional musics from the English-, French-, and Spanish-speaking people of the Caribbean, as well as the Hindu culture of Trinidad. In 1967, Lomax teamed with Woody Guthrie and Pete Seeger for the book -Hard Hitting Songs for Hard-Hit People; Folk Song Style and Culture, the product of his years of world music study, followed in 1968. The advent of new technologies opened up new worlds for Lomax, and in the '70s and '80s he made a series of journeys back to the South to videotape traditional musical performances for the PBS series American Patchwork, completed and broadcast in 1990. At the same time he continued work on the Global Jukebox -- an "intelligent museum" interactive software project -- and put the finishing touches on 1993's -The Land Where the Blues Began, which won a National Book Award. Throughout the '90s and into the 21st century, Rounder Records steadily worked toward reissuing a 100-CD series showcasing Lomax's most legendary field recordings, generating a newfound audience for his scholarly efforts in ethnomusicology. Alan Lomax continued his work lecturing, writing, and working with the Association for Cultural Equity until his death at the age of 87 on the morning of July 19, 2002. Fortunately for archivists and music lovers everywhere, his painstaking documentation of the music and cultures of the world will be educating and enriching the lives of curious listeners for centuries to come. ~ Jason Ankeny, Rovi 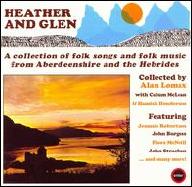 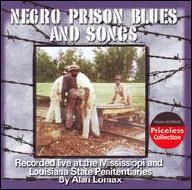 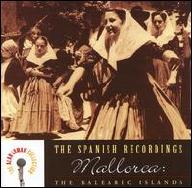 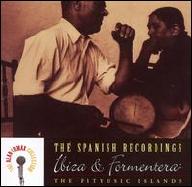 The Spanish Recordings: Ibiza and Formentera -- The Pityusic Islands
2006 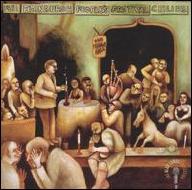 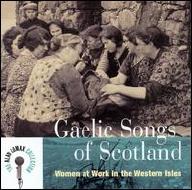 Gaelic Songs of Scotland: Women at Work in the Western Isles
2006 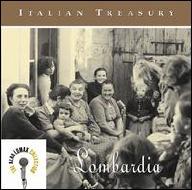 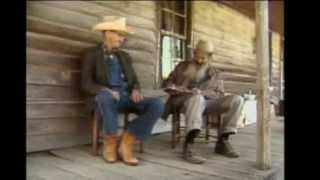 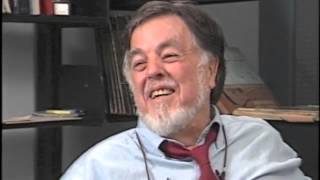 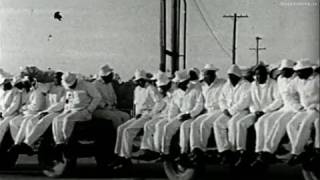 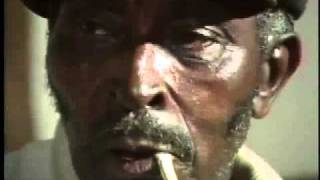 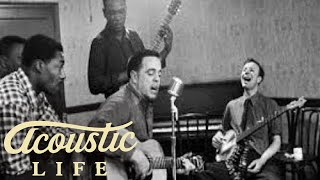 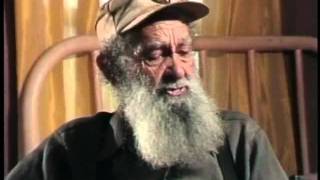 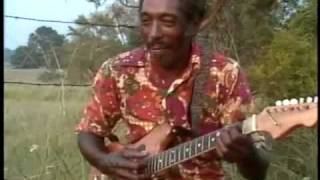