Close
Jewel
from Payson, UT
May 23, 1974 (age 46)
Biography
As a story, Jewel's origin is impossible to beat: on her way up, the singer/songwriter lived in a van on the West Coast, struggling to find an entrance to a career as a professional musician. This hardscrabble tale, only enhanced by her Alaskan upbringing, stood in direct contrast to the sweet, gentle hits Who Will Save Your Soul, You Were Meant for Me, and Foolish Games from her 1995 debut Pieces of You, songs that never suggested a tough background. Nevertheless, Jewel's sensitive side and blue-collar beginnings served her well over the years: once her books of poetry started to fade and her pop makeover fizzled, she was able to capitalize on her back-story and refashion herself as a modern country singer.

Jewel Kilcher is a native of Homer, Alaska, her family relocating after her 1974 birth in Payson, Utah. Jewel began singing at an early age, performing at tourist attractions in Homer, and after her parents’ divorce she stayed with her father, performing with him as he toured the country. As a teenager, she attended Interlochen Fine Arts Academy in Michigan, which is where she made her first stabs at songwriting. Once she graduated Interlochen, she moved to San Diego to be with her mother, and after working for a while, she decided to pursue music as a career. She ditched creature comforts and moved into her van, attempting to get gigs wherever she could, eventually landing a regular spot at the Innerchange in Pacific Beach. Soon she built up a loyal following, which translated to a contract with Atlantic Records, which released the live-sounding Pieces of You in early 1995.

Pieces of You was not an immediate hit, but Jewel and Atlantic worked it steadily, with the singer/songwriter touring the country and the label releasing single versions that eventually caught hold over a year after the album’s release, beginning with “Who Will Save Your Soul.” “You Were Meant for Me” and “Foolish Games” followed over the course of 1996, helping send Pieces of You to an astonishing 12-times-platinum level, making it one of the best-selling debuts of all time. Its success allowed Jewel to pursue whatever she wanted, beginning with Night Without Armor, a collection of her poetry. This was a rest stop on the way to her sophomore set, Spirit, a string-heavy sentimental record. Although it did not sell as well as Pieces of You, that was perhaps an unfair comparison, given the phenomenon of the debut; it still performed well, largely thanks to the single “Hands.”

Jewel followed Spirit with the seasonal Joy: A Holiday Collection for Christmas 1999, while Chasing Down the Dawn -- a spoken word album featuring unabridged selections from the book of the same name -- appeared in the fall of 2000. This Way appeared one year later and featured such stand-out singles as Standing Still; it also hinted at Jewel's growing fondness for dance music, as a remixed version of Serve the Ego wound up topping the American dance/club charts in 2002. Even so, fans and critics were shocked when the singer's next release, 0304, turned out to be a slick dance-pop album. Just as unexpected was Jewel's decision to allow the Schick company to use her album's hit single, Intuition, for an advertising campaign introducing a new razor.

Her new image didn't last long, however, and Goodbye Alice in Wonderland -- released in May 2006 -- marked a return to the warm sound of the singer's earlier work. Although it debuted in the Billboard Top Ten, the album failed to go platinum, and marked the end of Jewel's association with Atlantic Records. Working with producer John Rich of Big Rich, Jewel subsequently refashioned herself as a country singer for 2008's Perfectly Clear, which debuted atop the country albums charts. It was followed in 2010 by the similarly successful (and dutifully countrified) Sweet Wild. Jewel released a children's album, The Merry Goes 'Round, the following year through the Fisher-Price label. A greatest-hits album came out in 2012, followed by another Christmas album in 2013 (Let It Snow: A Holiday Collection), but Jewel's most prominent placement in pop culture came as a judge on the televised competition The Sing-Off. In 2015, she returned with Picking Up the Pieces, an album that recalled her folky beginnings and was accompanied by the release of Never Broken: Songs Are Only Half the Story, her second autobiography. ~ Stephen Thomas Erlewine, Rovi 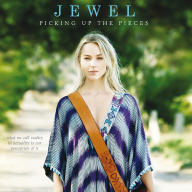 Picking Up The Pieces 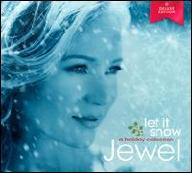 Let It Snow: A Holiday Collection
2013 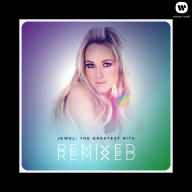 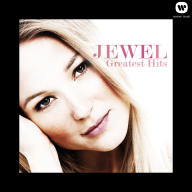 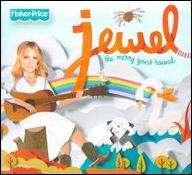 The Merry Goes 'Round 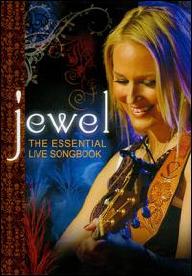 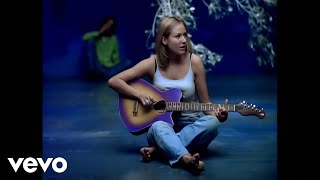 Jewel - You Were Meant For Me 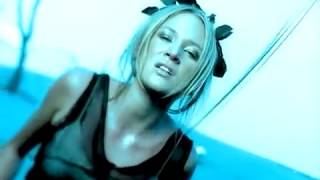 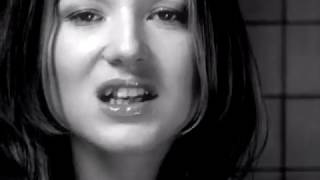 Jewel - Who Will Save Your Soul (Official Music Video) 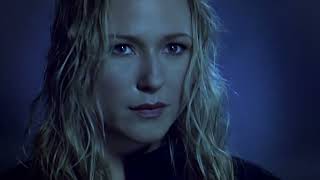 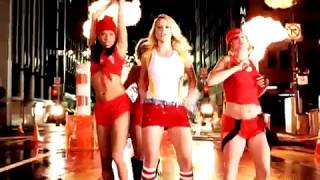 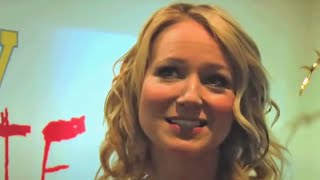 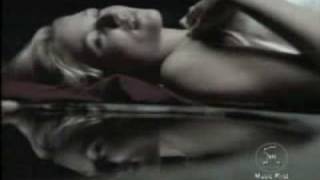 Jewel - You Were Meant For Me Official Music Video
Available here: