Close
This Heat
from Camberwell, South London, England
formed January 1, 1976 - January 1, 1982 (age 6)
Biography
Despite their extremely short-lived tenure, U.K. experimentalist trio This Heat left behind a legacy that would open the doors for the formation of forward-thinking genres like post-rock, industrial, and post-punk. The group came together in January of 1976 in Brixton, London, made up of Charles Bullen, Charles Hayward, and Gareth Williams. All three members contributed vocals and played a variety of instruments including guitar, keyboards, clarinet, viola, and prerecorded tapes. Bullen and Hayward had played together previously under the name Radar Favourites and Hayward been a member of the Amazing Band and Gong as well as playing alongside Phil Manzanera in Quiet Sun. Between 1976 and 1977 the band rehearsed, cultivating its wild and uncompromising sound through live performance and homemade recording experiments. The trio experimented heavily with tape manipulation and early makeshift tape looping, creating sounds that ranged from as ambient soundscapes to percussive squalls of noise.

The band spent some time recording a demo in an abandoned meat locker they dubbed "Cold Storage" and these early recordings were picked up by legendary BBC DJ John Peel in early 1977. Peel would eventually invite the band to participate on two separate occasions in his in-studio "Peel Sessions" recording workshops. The results of these sessions still rank among the most untamed sounds the group ever made. In their formative early days, This Heat also recorded a session with Ghanaian musician Mario Boyer Diekuuroh, excerpts of which would see release in 1982 on a split cassette with Albert Marcoeur.

Their self-titled debut album was recorded between February 1976 and September 1978, and surfaced in August 1979. It was characterized by heavy use of tape manipulation and looping, combined with more traditional instrumental performance, to create dense, eerie, electronic soundscapes and dub-inflected experimental rock. The album was followed shortly thereafter by the Health Efficiency EP, a precursor to the more traditional rock-rooted sound of their second and final album, Deceit. Released in 1981 on Rough Trade, Deceit was a more explosive and angular trip than the world music-influenced sounds the band composed beforehand. An underlying theme of international paranoia about what then seemed like imminent nuclear warfare ran throughout the album, rendering a more scattered punk sound. Deceit incorporated improvisation, collaged audio clips of live shows and other found sounds, as well as live mixing by reggae producer Martin Frederick, culminating in a pastiche of wild sounds that would go on to be considered one of the foundational records of the post-punk era.

In the summer of 1981 Williams left the band to travel to India, and This Heat regrouped briefly with Ian Hill on keyboards and Trefor Goronwy on bass. This iteration of the group lasted only a little over a month, doing a short European tour before calling it quits in May of 1982. The members of the band stayed busy in widely variant fields of music and performance. Bullen joined the avant jazz group Circadian Rhythms while Hayward and Goronwy formed the experimental Camberwell Now with former This Heat soundman Stephen Rickard. Hayward also appeared as a drummer on the Raincoats' flagship album Odyshape as well as Lora Logic's Pedigree Charm. Williams continued his studies of Indian religion and music, staying moderately active in music until losing a battle with cancer in 2001. In 1993 Repeat emerged, gathering previously unissued recordings from the nascent This Heat days. The album's three extended tracks included a remix of early tape looping experiment "24 Track Loop." The Out of Cold Storage box set, a six-disc collection of the entire official This Heat catalog, including the Peel Sessions and live material, was released in 2006.

Though active for only a very short time, the influence of This Heat's groundbreaking experimentation was immediately visible in the pre-industrial grit of Public Image, Ltd., Sonic Youth's early skronk, and Glenn Branca's wiry wall-of-noise symphonies. Their limited available recordings would go on to inform generations of experimental-leaning rock acts, with elements of the band's sound showing up in Chicago's mid-'90s post-rock scene and later in the tape manipulation assaults of C. Spencer Yeh and the watery polyrhythmic sound portals of Gang Gang Dance, among many others. ~ Fred Thomas, Rovi 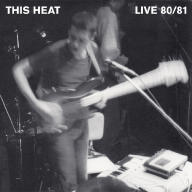 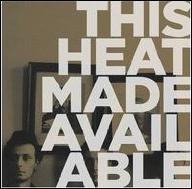 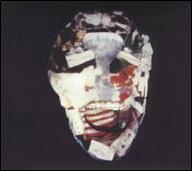 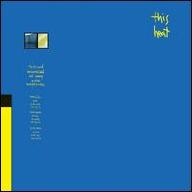 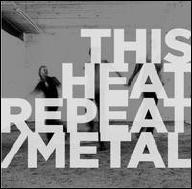 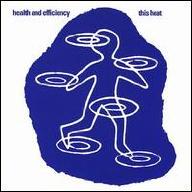 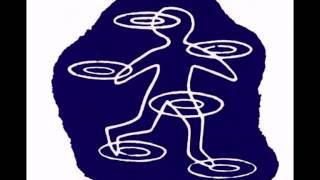 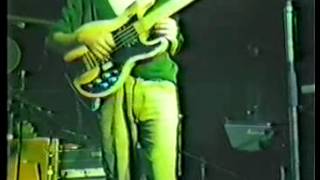 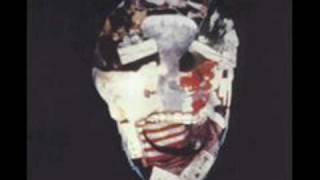 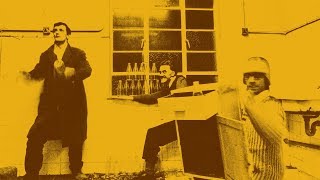 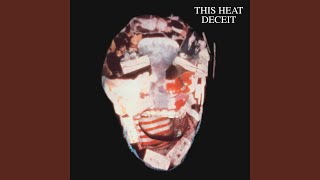 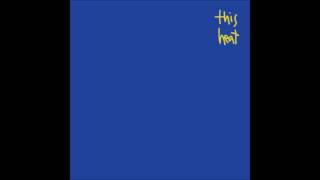 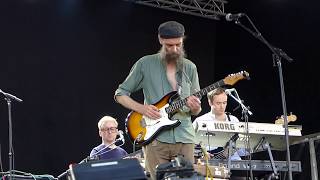