Close
Sam Moore
from Miami, FL
October 12, 1935 (age 85)
Biography
As half of the legendary R&B duo Sam Dave, Sam Moore was one of the great voices of the soul music era, but it wasn't until 2006 that his solo career began earning the attention it deserved. Born in Miami, Florida, in 1935, Sam Moore cut his musical teeth singing gospel before he began making a name for himself on Florida's R&B circuit. While playing a Miami club called the King of Hearts in 1961, Moore met another struggling soul singer, Dave Prater; the two discovered they worked well together on-stage when Moore helped Prater through a shaky version of Jackie Wilson's "Dogging Around," and they formed an act called Sam Dave. After an unsuccessful string of singles for Roulette Records, Sam Dave hit pay dirt when Jerry Wexler signed them to Atlantic Records in 1965, and sent them to Memphis to work with the Stax Records production crew. At Stax, Sam Dave scored a long string of hits, including "Soul Man," "Hold on, I'm Coming," and "I Thank You," but while they were a dynamite combination on-stage, Moore and Prater did not get along off-stage, and in 1970 the duo split up.

In 1971, Moore intended to launch his solo career with an album produced by the legendary arranger and saxman King Curtis; however, Curtis died in a violent incident shortly before it was completed, and the finished album, Plenty Good Lovin', was not released until 2002. Moore and Prater reunited as Sam Dave a number of times in the 1970s and '80s, but their relationship remained strained and Prater died in 1988 in a car wreck. Throughout this period, Moore continued to play live shows and record when the opportunities arose; he recorded a new version of "Soul Man" with Lou Reed for the 1986 movie of the same name, appeared in the 1988 comedy Tapeheads as part of a famous soul duo alongside co-star Junior Walker, teamed up with Conway Twitty for a cover of "Rainy Night in Georgia" on the all-star artists album Rhythm Country and Blues, and contributed backing vocals to Bruce Springsteen's 1992 album Human Touch. In 1992, Moore was inducted into the Rock and Roll Hall of Fame for his work with Sam Dave, but he had trouble finding a record label that wanted to sign him until Rhino Records took him into the studio to record Overnight Sensational in 2005. Released the following year, Overnight Sensational was produced by Randy Jackson and included guest appearances from Bruce Springsteen, Steve Winwood, Jon Bon Jovi, Sting, Paul Rodgers, Eric Clapton, and many more. Moore continued to tour and work regularly over the next decade but he didn't release a new album until 2017, when he put out a collection of patriotic covers aptly called American Patriot. ~ Mark Deming, Rovi 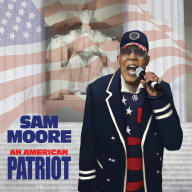 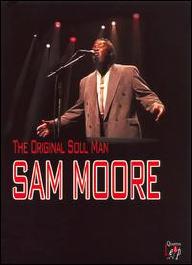 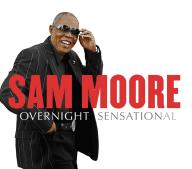 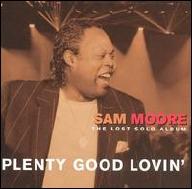 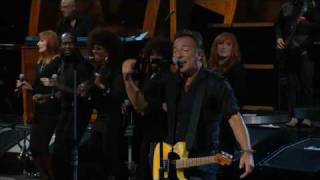 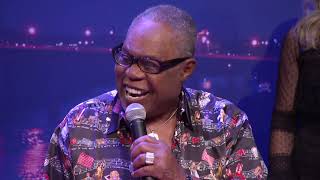 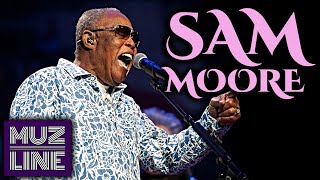 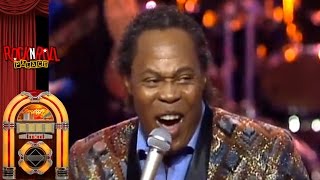 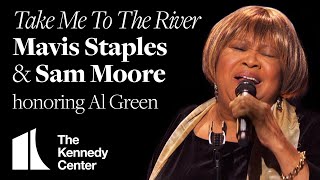