Close
Philip Chevron
from Dublin, Ireland
June 17, 1957 - October 8, 2013 (age 56)
Biography
Multi-instrumentalist and vocalist Philip Chevron combined the musical traditions of Ireland with the hard-edged attitude of punk rock. A former member of the Pogues and the Radiators, Chevron became one of the most unusual interpreters of the music of Berthold Brecht and Kurt Weill. The son of an actor and theatrical producer, Chevron found his earliest inspiration in the cabaret singing of Agnes Bernelle, whom he heard on the radio in 1971. He later produced one of Bernelle's albums.

Influenced by the punk movement of the mid-'70s, Chevron joined with Pete Holidai and Steve Rapid to form one of Ireland's first punk bands, the Radiators from Space. The band's debut single, "Television Screen," released in 1977, reached number 17 on the Irish music charts. After Rapid left the group, Chevron assumed his role as lead singer. Despite the potential shown by their early recordings, the Radiators from Space had their reputation severely damaged when an audience member was killed at a punk festival that the group organized in Dublin. Despite moving to London and shortening their name to the Radiators, the band continued to be hindered by circumstances beyond their control. Their second album, Ghostown, was delayed for nearly a year. Although it received glowing reviews, when it was finally released, the Radiators had lost their momentum and disbanded shortly afterwards.

Chevron joined the Pogues in 1985, achieving international recognition and appearing on such landmark albums as Rum Sodomy the Lash (1985) and If I Should Fall from Grace with God (1988), penning "Thousands Are Sailing" for the latter. He also appeared on the Pogues' first post-Shane MacGowan album, 1993's Waiting for Herb, before departing the band the following year. Chevron participated in tours, concerts, and festival appearances by the reunited band during the new millennium, but underwent treatment for head and neck cancer in 2007, and although he was later diagnosed as cancer-free, the disease returned and ultimately claimed his life in October of 2013. ~ Craig Harris, Rovi 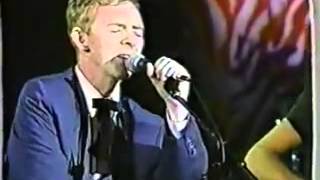 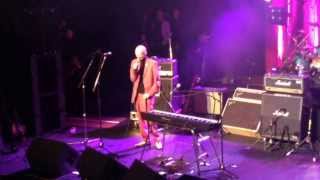 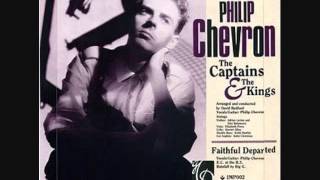 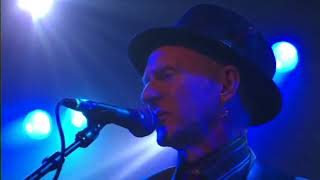 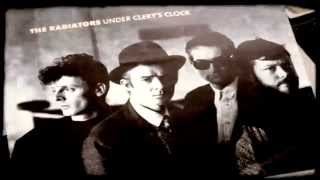 Philip Chevron | The Works | RTÉ ONE 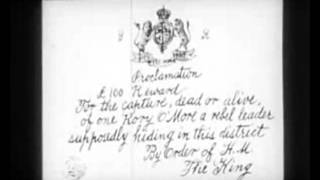 Phil Chevron - The Captains And The Kings 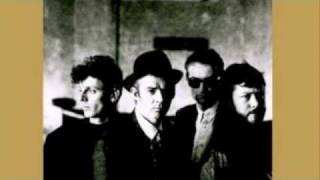 The Radiators From Space - Under Clery's Clock
Available here: