Close
BeBe Winans
from Detroit, MI
September 17, 1962 (age 59)
Biography
Known as a chart-topping soloist and as half of a duet act with his sister CeCe, BeBe Winans found success in the contemporary gospel and R&B sectors with his rich voice and warm, soulful style. BeBe CeCe Winans released their first album together, Lord Lift Us Up, in 1984, following it with two gospel number ones, 1989's Heaven and 1991's Different Lifestyles. A solo BeBe then reached the Hot 100 with 1997's "In Harm's Way" from his eponymous debut album. The follow-up, 2000's Love Freedom, landed in the Top 30 of the Billboard 200. Winans had further crossover hits with albums such as 2005's Dream, the 2009 BeBe CeCe reunion album Still, and the 2012 solo LP America America. In 2019, he co-produced the Top 30 R&B single "One Last Time [44 Remix]," a Lin-Manuel Miranda Hamilton remix that featured former president Barack Obama and actor Christopher Jackson.

Born in Detroit in 1962, Benjamin BeBe Winans is the youngest brother and seventh of ten siblings born to recording artists Mom Pop Winans (Delores and David Winans). Four of his older brothers record as gospel vocal group the Winans. While BeBe contributed backing vocals to some of the Winans recordings, he made his official debut as half of BeBe CeCe Winans with his younger sister Priscilla in 1984. The PTL Records-issued album, Lord Lift Us Up, reached number 20 on the Billboard Top Gospel Albums chart.

BeBe CeCe signed with Sparrow Records for 1987's BeBe CeCe Winans, which reached number seven on the gospel chart before they had their first number one with 1989's Heaven. They returned to the top spot two years later with Different Lifestyles, which proved to be their sole R&B/hip-hop number one. The siblings released two more albums, 1993's First Christmas and 1994's Relationships, both Top Ten gospel records, before pursuing separate solo careers. In the meantime, Sparrow issued their Greatest Hits in 1996.

BeBe Winans presented his first solo album, BeBe Winans, on Atlantic in October 1997. Featuring the Hot 100 single "In Harm's Way, it landed in the Top Five of the gospel and Christian album charts, peaking at 125 on the Billboard 200. He went all the way to number 30 with 2000's Motown-issued Love Freedom, which topped the gospel chart. The concert album Live and Up Close followed in 2002, with the holiday collection My Christmas Prayer arriving in 2003. Both made the gospel Top Five. My Christmas Prayer was the first release for Winans' own Movement Group imprint, an offshoot of Still Waters (itself an offshoot of Hidden Beach Recordings).

A BeBe Winans solo collection of patriotic songs, America America, followed in 2012 on Razor Tie and didn't fare as well on the U.S. album chart, spending a week at number 186, though it reached as high as number two on the gospel chart. The collection Icon: BeBe CeCe Winans hit the gospel Top 30 in 2014. That year, BeBe also appeared on the Smooth Jazz Songs chart as part of "All You Need Is Love" by Dave Koz Friends. The track also included such notable names as Stevie Wonder, Johnny Mathis, and Gloria Estefan.

Over the next five years, Winans was featured on albums by the likes of VaShawn Mitchell, Kirk Whalum, and Ricky Dillard New G, as well as contributing to Greenleaf: The Gospel Companion Soundtrack, Vol. 1. In 2019, he co-produced "One Last Time [44 Remix]" from Lin Manuel-Miranda's Hamildrop series with Alex Lacamoire. Featuring Barack Obama, it landed in the R&B Top 30. That year, he also released Need You, his first solo album in seven years. It arrived via Regimen Records. ~ Marcy Donelson, Rovi 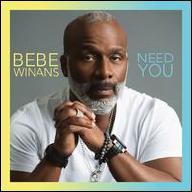 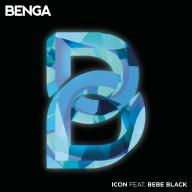 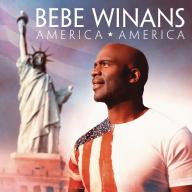 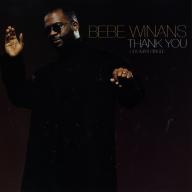 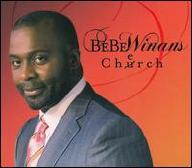 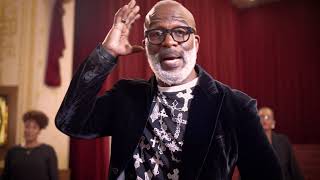 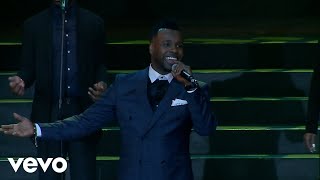 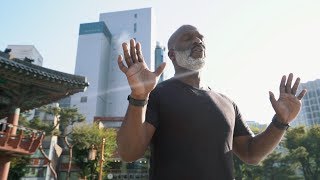 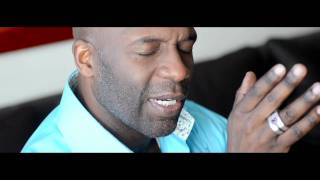 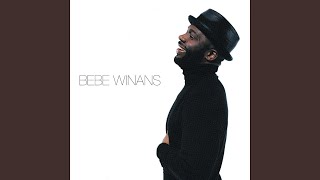 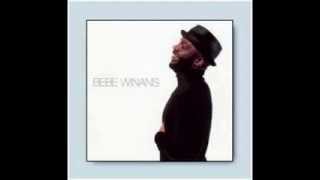 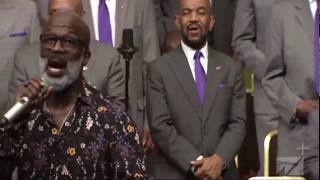