Close
Eyvind Kang
from Corvallis, OR
June 23, 1971 (age 50)
Biography
Violist/violinist Eyvind Kang is from Seattle, where he studied music at Cornish College for the Arts in addition to studying violin with Michael White. In 1994, Kang received an Artist Support Program grant (by the Jack Straw Foundation) and used it to record the first seven of his series of musical compositions called "NADEs." 7 NADEs was released on the Tzadik label in 1996, followed two years later by his Theater of Mineral Nades. Using structures similar to those of classical music and conventions similar to those in jazz, Kang draws from a variety of traditional and popular styles. Besides composing and playing his own material (and occasionally playing the tuba), Kang has played with John Zorn, the Sun City Girls, and Wayne Horvitz's 4 + 1 Ensemble. In 1999, an album with clarinetist Francois Houle and drummer Dylan van der Schyff entitled Pieces of Time was released on the Canadian label Spool.

Kang became prolific when the century turned. He worked as a studio musician and arranger for numerous acts including Beck, Laura Viers, Animal Collective, Sunn 0))), Alvarius B, Six Organs of Admittance, and many more. He is a member of Bill Frisell's 858 Quartet and has worked with the guitarist extensively on other projects. He began recording his own albums at a frenetic pace on a slew of labels in the 21st century. Among his most important solo recordings are The Story of Iceland (Tzadik, 2000); Virginal Coordinates (Ipecac, 2004); Orchestra Dim Bridges, with Tucker Martine (Conduit, 2004); Socket: Jan. 14-15 (Amulet, 2005); Aestuarium (Endless Records, 2005); The Yelm Sessions (Tzadik, 2007); and Athlantis (Ipecac, 2007). Kang also composed music for the stage adaptation of Charles Dickens' Nicholas Nickleby, with a libretto by the Bobs' Amy Engelhardt; it made its premiere in May of 2006. Kang's The Narrow Garden, recorded in Barcelona, featured over 30 musicians; it was released by Ipecac in early 2012. In 2016 Kang collaborated with Asheville-via-Bhutan guitarist Tashi Dorji on Mother of All Saints, and with experimental vocalist and composer Jessika Kenney on Reverse Tree. The year 2018 saw the release of Plainlight, the long-gestating sequel to his 2002 debut for the Abduction label, Live Low to the Earth, in the Iron Age. ~ Joslyn Layne & Thom Jurek, Rovi 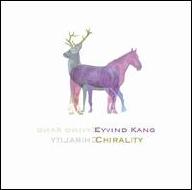 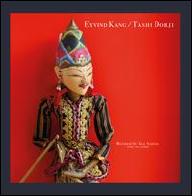 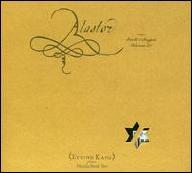 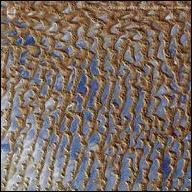 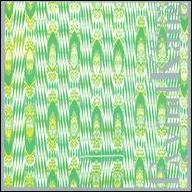 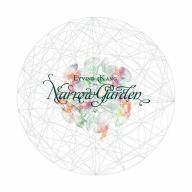 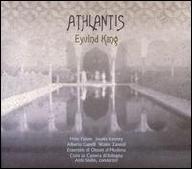 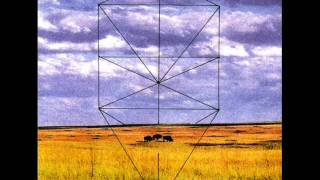 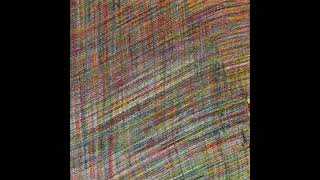 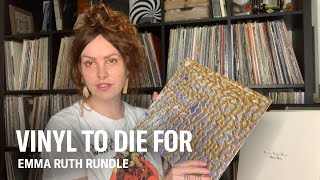 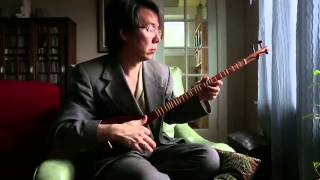 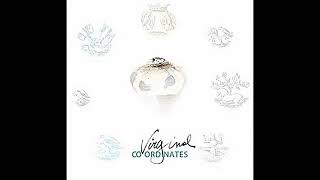 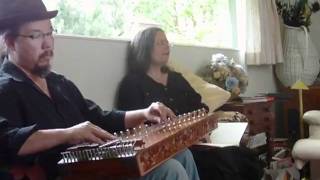 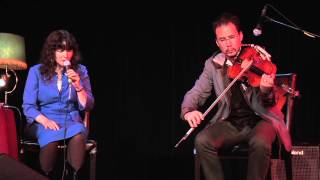