Close
Ursula 1000
from New York, NY
January 1, 1977 (age 44)
Biography
Alex Gimeno, aka Ursula 1000, is a stylish American producer, multi-instrumentalist, and DJ who creates sampledelic easy listening breakbeat tracks in a style similar to continental popsters from Pizzicato Five to Dimitri from Paris. He initially gained attention in New York the early 2000s, and has issued a number of albums like All Systems Are Go, 2004s Ursadelica, and 2015's Voyeur; all of which showcase his cross-pollinated, richly cosmopolitan dance music.

Born in 1977 in Brooklyn, Gimeno was raised in Miami, where he studied commercial art and owned an underground comic-book store before joining the local band 23 as a drummer. Absorbed partially through his enormous record collection, Gimeno soon fused his fanatical love of music and pop culture into Ursula 1000. He bought turntables and a mixer, learned to spin, and began DJ'ing at both a local college station and Miami nightclubs, recording along the way. After becoming a fixture -- as both DJ and drummer -- in the Miami scene for nearly a decade, Gimeno relocated to New York City to further both his mixing and production career. Gimeno signed to the Eighteenth Street Lounge label run by D.C.'s Thievery Corporation, which became the outlet for virtually all of his releases. From 1999 through 2009, he issued four studio albums (1999's The Now Sound of Ursula 1000, 2002's Kinda' Kinky, 2005's Here Comes Tomorrow, 2009's Mystics), a remix set (2007's Undressed ...Remixed), and a pair of mix albums (2000's All Systems Are Go Go and 2004's Ursadelica).

His 2011 release Mondo Beyondo featured rapper Ms. G and vocalists Fred Schneider of the B-52s and Thievery Corporation's Natalia Clavier. While his sound became increasingly heavy and more dancefloor-oriented, his sense of genre-mashing playfulness never waned. In 2014, he introduced both his alias Quentin Quatro and his label Insect Queen Music with the EP The Disco Quatro. He returned to the Ursula 1000 moniker for 2015's Voyeur, an album that featured guest appearances from Mocean Worker, Lady Bunny, and Puddles Pity Party. His seventh Ursula 1000 LP, the '80s synth pop-inspired Galleria, followed on his label in 2017. Two years later, he issued Esoterique, which again found him working with guests including Isabelle Antena, Loredana Grimaudo of Swingrowers, and others. ~ John Bush, Rovi 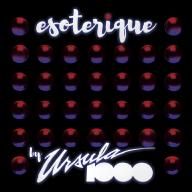 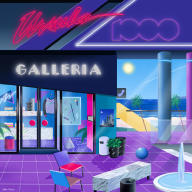 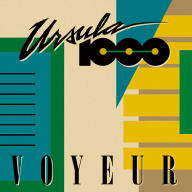 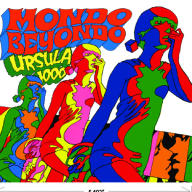 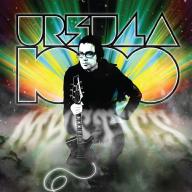 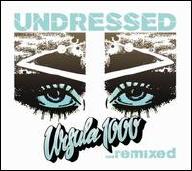 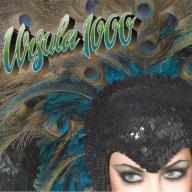 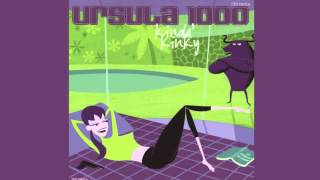 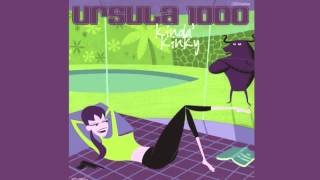 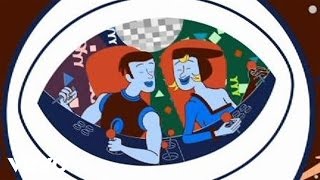 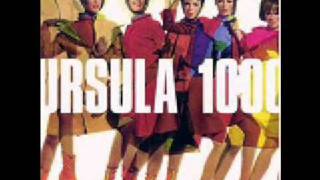 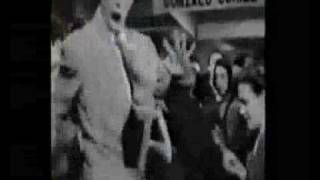 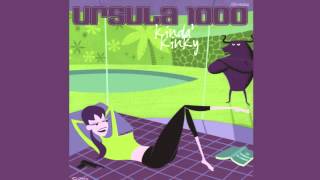 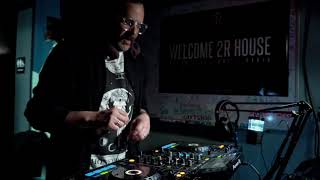