Close
Andrew Cyrille
from Brooklyn, NY
November 10, 1939 (age 81)
Biography
Andrew Cyrille is among the most pre-eminent free jazz percussionists to emerge in the 1960s. Few vanguard drummers can play with his grace, authority, unflagging energy, and absolute power, tempered only by his constant sense of propriety. Cyrille is at his best in an utterly free context, as evidenced by his solo debut, 1969's What About? and 1974's Dialogue of the Drums with Milford Graves. Cyrille spent much of the '60s with Walt Dickerson, and the '70s with Cecil Taylor. He has released over 50 titles as a leader or co-leader, including 1981's Special People, 1988's Something in Return with Jimmy Lyons, and Galaxies with Russian pianist Vladimir Tarasov. In 1993 he began a long, widely celebrated association with pianist Borah Bergman on the album The Human Factor. In the 21st century, Cyrille participated in dozens of collaborative recordings, most notably with pianist Søren Kjærgaard and bassist Ben Street, including 2010's Open Opus. In 2011, he collaborated with Haitian Fascination on the seminal Route De Frères. After co-billed outings with Bill McHenry on 2014's Us Free: Fish Stories (that also included bassist Henry Grimes), the drummer released his ECM debut, The Declaration of Musical Independence, leading a quartet with Street, guitarist Bill Frisell and keyboardist Richard Teitelbaum. A trio effort titled Lebroba with Frisell and Wadada Leo Smith followed in 2018, and in 2021, Cyrille's quartet returned with The News.

Cyrille began playing drums in a drum and bugle corps at the age of 11. At 15, he played in a trio with guitarist Eric Gale. For a period in his teens, Cyrille studied chemistry before enrolling in Juilliard School of Music in 1958. In the late '50s and early '60s, he worked with such mainstream jazzers as Mary Lou Williams, Roland Hanna, Roland Kirk, Coleman Hawkins, and Junior Mance. He recorded with Hawkins, and with tenor saxophonist Bill Barron for the Savoy label. Cyrille succeeded Sunny Murray as Cecil Taylor's drummer in 1964. He stayed with the pianist until 1975, during which time he played on many of Taylor's classic albums. He also played with a good many other top players, including Marion Brown, Grachan Moncur III, and Jimmy Giuffre. He also served for a time as artist in residence at Antioch College and recorded a solo percussion album, 1969's What About?, on BYG. Cyrille, Rashied Ali, and Milford Graves collaborated on a series of mid-'70s concerts entitled "Dialogue of the Drums." Beginning in 1975 and lasting into the '80s, Cyrille led his own group, called Maono, which included the tenor saxophonist David S. Ware, trumpeter Ted Daniel, pianist Sonelius Smith, and at various times bassists Lisle Atkinson and Nick DiGeronimo. During this time Cyrille also played with the Group, a band that included violinist Billy Bang, bassist Sirone, altoist Brown, and trumpeter Ahmed Abdullah. With Graves, Don Moye, and Kenny Clarke, Cyrille recorded the all-percussion album Pieces of Time on Soul Note in 1983. When not leading his own bands, he also worked ubiquitously as a sideman with, among others, John Carter, Muhal Richard Abrams, and Jimmy Lyons. Cyrille continued as a leading player into the late '90s, recording rather prolifically for Black Saint/Soul Note, FMP, and DIW.

That activity continued well into the 21st century. In 2000, he released the trio date C/D/E in collaboration with bassist Mark Dresser and saxophonist Marty Ehrlich. In 2002 he played duo concerts with Anthony Braxton, which were released in two volumes on Intact as Duo Palindrome 2002. Two years later he was part of the Mary Lou Williams Collective with pianist Geri Allen, bassist Buster Williams, and fellow drummer Billy Hart for the album Zodiac Suite: Revisited. That same year, he issued Blue Flame in duet with saxophonist Greg Osby and the trio date Witch's Scream ?with John Tchicai and Reggie Workman, both issued on TUM. Between 2008 and 2011 he issued two recordings with pianist David Haney on CIMP, and three trio offerings with Danish pianist Søren Kjærgaard and bassist Ben Street for ILK. With Eric Revis and Kris Davis, he released 2013's City of Asylum for Clean Feed before revisiting the Street-Kjærgaard trio for Syvmileskridt. Cyrille, ever the picture of musical diversity, played in a trio with saxophonist Bill McHenry and bassist Henry Grimes for 2014's Us Free: Fish Stories on Fresh Sound New Talent, and the following year with saxophonist Mikko Innanen and bassist William Parker on the double-length set Song for a New Decade for TUM. In 2016 he debuted the Andrew Cyrille Quartet on ECM with Street, guitarist Bill Frisell, and pianist Richard Teitelbaum for the critically acclaimed Declaration of Musical Independence. Cyrille returned to CIMP in May of 2018 with another two recordings with Haney: the duo offering Clandestine and a trio set that included bassist Dominic Duval titled Conspiracy a Go Go. Later that year, Cyrille released his sophomore leader date for ECM. Titled Lebroba, the drummer's collaborators included Frisell and trumpeter Wadada Leo Smith.

In 2020, Cyrille and Cécile McLorin Salvant were the jazz artists to receive Doris Duke Charitable Foundation Awards. It marked the first time the institution upped its recipient total from six artists to eight -- the others were from the worlds of theater and dance. In August of 2021, Cyrille released his second quartet offering for ECM, The News. ~ Chris Kelsey, Thom Jurek, Rovi 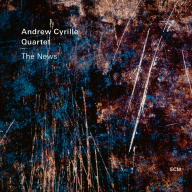 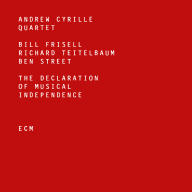 The Declaration Of Musical Independence 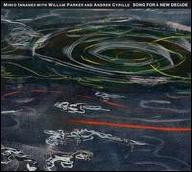 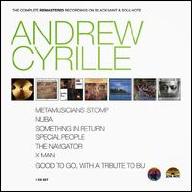 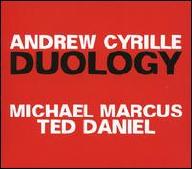 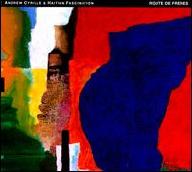 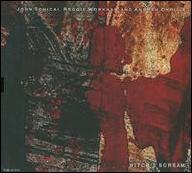 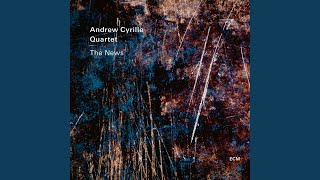 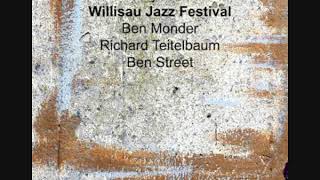 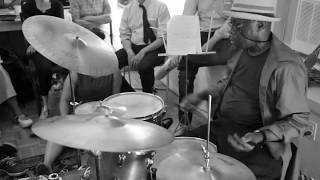 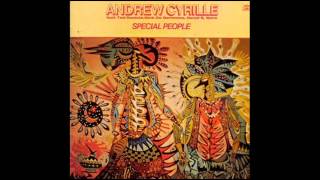 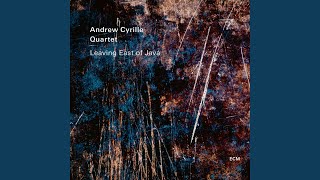 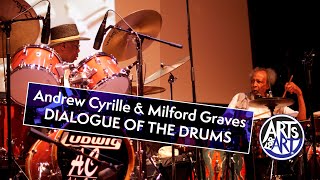 Andrew Cyrille and Milford Graves | Dialogue of the Drums | Vision 24 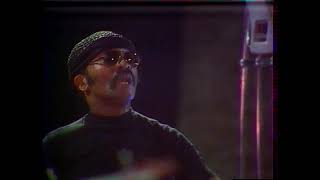