Close
Seamus Blake
from London, England
December 8, 1970 (age 50)
Biography
A gifted saxophonist, Seamus Blake is a forward-thinking improviser with a distinctive approach to modern creative jazz and swinging post-bop. Emerging in the '90s, he came to wide acclaim after winning the 2002 Thelonious Monk Jazz Award. An in-demand performer, Blake is a longtime member of the Mingus Big Band, as well as the Criss Cross label group Opus 5, and has worked with such similarly inclined artists as Alex Sipiagin, Victor Lewis, John Scofield, and more. As a leader, he has also released a handful of his own adventurous acoustic jazz albums, including 1997's Four Track Mind, 2007's Way Out Willy, and 2009's Bellwether. He also leads the genre-bending funk and jazz-rock-influenced outfit the Bloomdaddies. In 2017, he picked up a Juno Award nomination for Jazz Album of the Year for Superconductor.

Born in England in 1970, Blake grew up in Canada and eventually studied at the Berklee College of Music in Boston. While there, he recorded with drummer Victor Lewis and Franco Ambrosetti. After graduating, he relocated to New York City and quickly established himself as a go-to sideman, working with such luminaries as drummer Billy Drummond, pianist Darrell Grant, saxophonist Mark Turner, and others. He has also toured with John Scofield, and is a regular member of the Mingus Big Band, having appeared on six of the group's Grammy-nominated albums.

As a leader, Blake made his debut with 1993's The Call on Criss Cross. A acoustic post-bop date, it featured the saxophonist alongside guitarist Kurt Rosenwinkel, pianist Kevin Hays, bassist Larry Grenadier, and drummer Bill Stewart. For his follow-up, 1997's The Bloomdaddies, Blake incorporated electronics and pushed the music in a more funk and rock-influenced direction. The shift exemplified his stylistically far-reaching aesthetic, and his subsequent releases would often find him moving across genres from album to album. He moved back to acoustic jazz for 1997's Four Track Mind, bringing along tenor saxophonist Turner and trumpeter Tim Hagans. He then split the difference, delving into funk and edgy jazz on 1999's Stranger Things Have Happened, which also featured guitarist Rosenwinkel and pianist Brad Mehldau, bassist Grenadier, and drummer Jorge Rossy.

In 2000, he paired with fellow Berklee alum drummer Marc Miralta and bassist Avishai Cohen for Sunsol, followed a year later by Echonomics with pianist David Kikoski, bassist Ed Howard, and longtime associate drummer Lewis. Kikoski was also on board for 2007's Way Out Willy and 2009's Bellwether, both of which showcased a hard-swinging post-bop sound. In 2010, Blake released the concert album Live at Smalls, featuring such longtime bandmates as drummer Bill Stewart, guitarist Lage Lund, bassist Matt Clohesy, and Kikoski. A member of drummer Adam Nussbaum's BANN ensemble, Blake appeared on the group's 2011 debut album, As You Like. 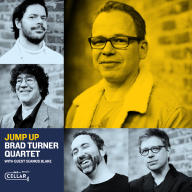 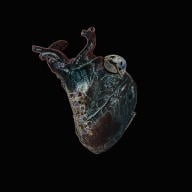 Guardians of the Heart Machine
2019 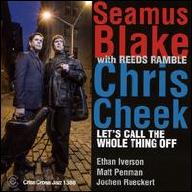 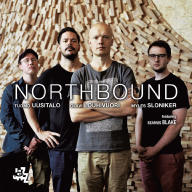 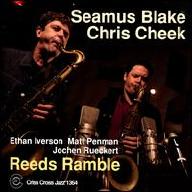 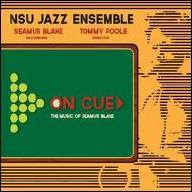 On Cue-the Music of Seamus Blake
2012 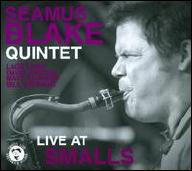 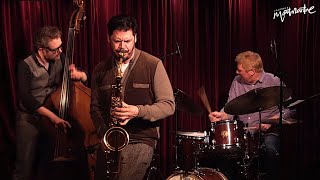 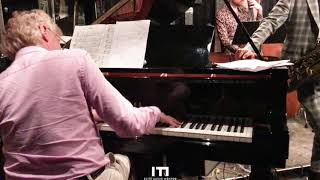 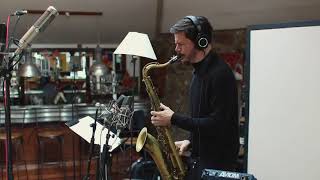 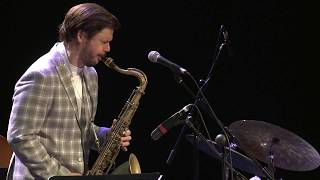 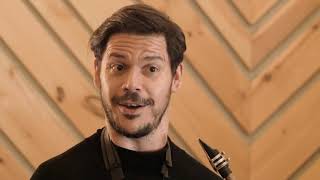 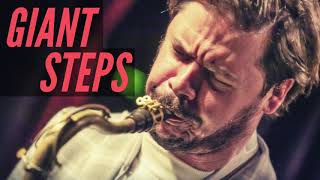 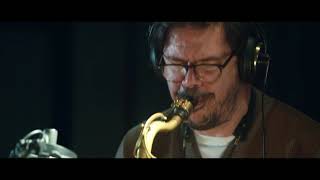