Close
Brian James
February 18, 1961 (age 59)
Biography
Best known as a member of first-wave U.K. punkers the Damned, guitarist Brian James has also been a member of Iggy Pop's solo band and the goth punk outfit the Lords of the New Church. Born in England on February 18, 1961, James was inspired by such early proto-punk outfits as the Stooges, the MC5, and the New York Dolls early on, leading to his participation in local London bands (one such outfit being the London S.S., which included future Clash guitarist Mick Jones). By 1975, James had hooked up with fellow newcomers Rat Scabies (aka Chris Miller, drums) and Captain Sensible (aka Ray Burns, bass); resulting in the trio playing alongside a host of varied frontmen, under the names of the Subterraneans and Masters of the Backside.

A year later, the trio had finally found a permanent singer in the form of Dave Vanian (aka David Letts), leading to the formation of the Damned. As part of the burgeoning U.K. punk movement (the Sex Pistols, the Clash, etc.), the Damned hold the noble distinction of being the first British punk band to issue a single (New Rose) and album (Damned Damned Damned), both in early 1977. After the release of a sophomore effort the same year, Music for Pleasure, the group would break up and reunite sporadically. Although James issued an obscure solo single, 1979's Ain't That a Shame, (which featured Police drummer Stewart Copeland), he opted not to pursue a solo recording career.

Up next for James was Iggy Pop's solo band. But, despite playing live with the Pop group (which also included original Sex Pistols bassist Glen Matlock at the time), James never appeared on any of Pop's studio recordings, just such subsequent archival live sets as 1997's Heroin Hates You and 1999's demos/concert collection Nuggets. In 1981, James was ready to put together another full-time band, teaming up with former Dead Boys frontman Stiv Bators and launching the Lords of the New Church. Although the group issued several recordings together (1982's Lords of the New Church, 1983's Is Nothing Sacred?, 1983's Dance With Me, and 1984's Method to Our Madness), the Lords failed to break through to the mainstream, leading to their eventual split in 1988.

James subsequently hooked up again with the Damned for a series of reunion shows in the late '80s/early '90s, before unsuccessfully attempting to launch a new group, Tanz Der Youth. In the early 21st century, James formed the star-studded Mad for the Racket, along with Wayne Kramer, Duff McKagan, Stewart Copeland, and Clem Burke, resulting in the 2001 release, Racketeers. Despite only appearing on a pair of officially released Damned studio albums, a plethora of James-era Damned live and outtake collections reared its head throughout the '90s and beyond: 1990's Peel Sessions #1, 1994's Sessions of the Damned, 1999's Box Set, 1999's Eternal Damnation Live, and 2002's Live: Anthology, among others. ~ Greg Prato, Rovi 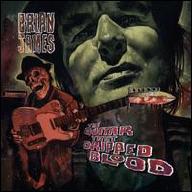 The Guitar That Dripped Blood
2015 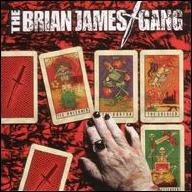 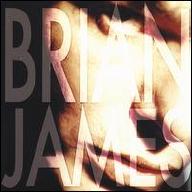 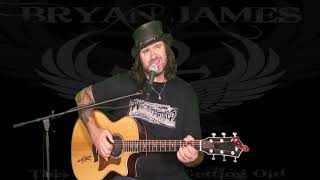 Drinkin To The Point They Throw Me Out - Bryan James original 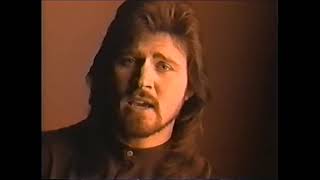 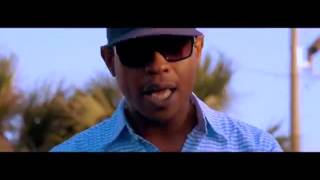 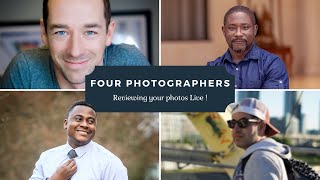 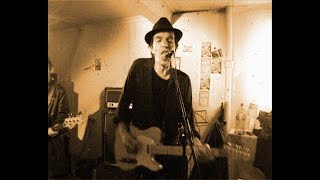 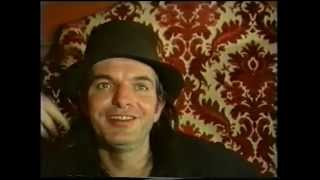