The core of Luscious Jackson -- Kate Schellenbach (drums), Jill Cunniff (vocals, bass), and Gabby Glaser (vocals, guitar) -- all met as teenagers on the New York post-punk scene of the early '80s. Schellenbach was the drummer in the original hardcore punk incarnation of the Beastie Boys; she met Cunniff when she interviewed the Beasties for her fanzine, The Decline of Art. Eventually, the trio began hanging out, seeing bands that ranged from hardcore and arty post-punk to reggae and hip-hop. When the members graduated from high school, they went their separate ways. Schellenbach stayed in New York, where she drummed with Hippies with Guns and attended college, while Cunniff and Glaser attended art school in San Francisco, where they both played in a punk band called Jaws; Cunniff continued to edit her fanzine.

In 1991, Cunniff and Glaser returned to New York and began writing songs. Eventually, the duo recruited Schellenbach and Jill's friend Vivian Trimble to form Luscious Jackson, taking their name from a '60s basketball player for the Philadelphia 76ers. The following year, the group released its debut EP, In Search of Manny, on the Beastie Boys' record label, Grand Royal; it was reissued the following year on Capitol/Grand Royal. In Search of Manny received very positive reviews and the group quickly became a hip name to drop in alternative rock circles.

Early in 1996, Trimble and Cunniff released a side project under the name Kostars. At the time, Luscious Jackson was continuing work on their second album, working with producer Daniel Lanois. The result, Fever In Fever Out, was released in fall 1996. Thanks to the single "Naked Eye," the album was a steady seller, expanding the band's fan base significantly even if it failed to become a huge hit. In April 1998, Trimble left the band to pursue other projects, including a solo album, a collaboration with Jon Spencer Blues Explosion drummer Russell Simins, and a band with Josephine Wiggs called Dusty Trails. Continuing on as a trio, Luscious Jackson returned in 1999 with Electric Honey before disbanding the following spring. In 2007, Capitol Records released Greatest Hits and bandmembers Jill Cunniff and Gabby Glaser each released solo albums in the same year. In 2011, the band announced that they were re-forming but founding member Vivian Trimble wouldn't be joining them. They released the previously unreleased track, "Girlscout," as a free download. The lead single "So Rock On" from their forthcoming fourth album, Magic Hour, premiered in September 2013. ~ Stephen Thomas Erlewine, Rovi 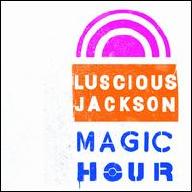 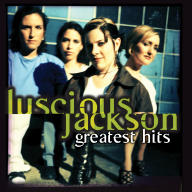 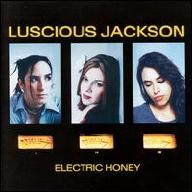 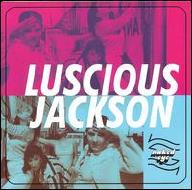 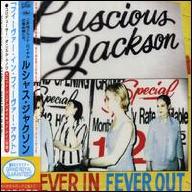 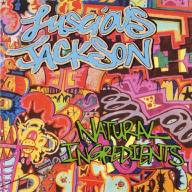 Daughters of the Kaos/In Search of Manny
1993
Videos
Close 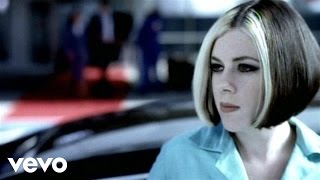 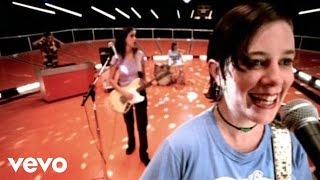 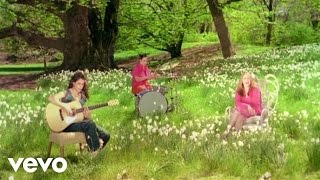 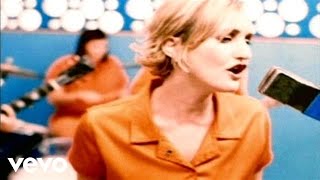 Luscious Jackson - Under Your Skin 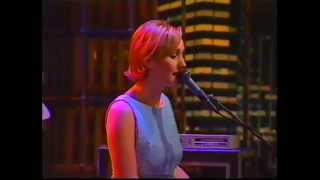 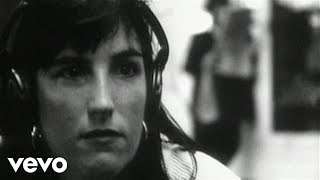 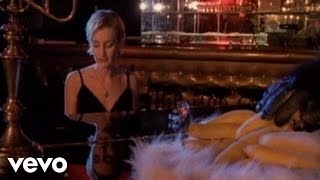