Close
Deodato
from Rio De Janeiro, Brazil
June 22, 1942 (age 79)
Biography
Eumir Deodato has been a pianist/keyboardist, producer, and arranger on over 450 albums, and has won 16 platinum records. The list of top artists with whom he has collaborated is too extensive to cite, but includes Tony Bennett, Frank Sinatra, Tom Jobim, Wes Montgomery, João Donato, Kool the Gang (the group with which he played between 1979 and 1983), Earth, Wind Fire, and Michael Franks. He has also worked on the soundtracks of major films, like The Onion Field, The Exorcist, and many others. Artists who have recorded his compositions include Sarah Vaughan, Milt Jackson, Joe Pass, George Benson, Lee Ritenour, Pérez Prado, and the Emotions.

At 12, Deodato started to learn the accordion. Two years later he began his studies on piano, orchestration, arrangement, and conducting, and started playing in dances and nightclubs. In 1959, he became a member of Roberto Menescal's and Durval Ferreira's groups, playing bossa nova. His earliest compositions are from that period. In 1962 he formed his first group, which had Roberto Menescal as a member. Leaving the group, Deodato started to write arrangements for Odeon as a freelancer, having worked in the earliest albums by Wilson Simonal and Marcos Valle. In 1964 he arranged and conducted the LP Inútil Paisagem and recorded the LP Os Gatos. With Os Catedráticos, Deodato recorded the LPs Impulso! Samba (1964), Tremendão (1964), and Ataque, which contained his compositions "Ataque" and "Razão de Viver" (with Paulo Sérgio Valle). He was a member of the committee that selected the compositions to be presented in the earliest editions of the historic FIC (International Song Festival). Having selected three songs by Milton Nascimento for the II FIC (1967), he is considered responsible for launching the songwriter.

In 1967 he moved to New York, New York, to write arrangements for a Luiz Bonfá album with Maria Helena Toledo. When writing the arrangements for Astrud Gilberto's Beach Samba, he became acquainted with Creed Taylor, who hired him to arrange for other CTI artists like Tony Bennett, Frank Sinatra, Roberta Flack, Paul Desmond, Tom Jobim, Walter Wanderley, and Aretha Franklin. During this period, Deodato also worked with Ray Bryant. In 1969, he released the classic LP Donato/Deodato with João Donato. His arrangement of "Also Sprach Zarathustra" (Richard Strauss) was included on Deodato's 1973 album, Prelude, which sold five million copies and earned awards from Billboard, Cashbox, Record World, and Playboy magazines, and also won a Grammy for Best Instrumental Pop/Rock performance. Having played at the Hollywood Bowl with the CTI All-Stars Band, he formed his own group, who opened at New York's Madison Square in 1973. After many years of intense touring, arranging, producing, and releasing individual albums, Deodato worked with Björk, arranging her albums Post, Telegram, and Homogenic. Also in the '90s, he worked with the Brazilian artists Gal Costa, Titãs (Vol. II), and Carlinhos Brown (Omelete Man). In 2000, Deodato wrote the arrangements for the soundtrack of Bruno Barreto's film Bossa Nova. ~ Alvaro Neder, Rovi 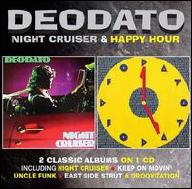 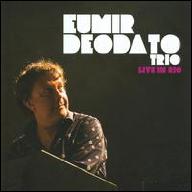 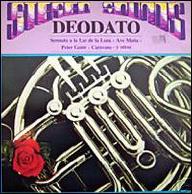 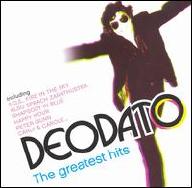 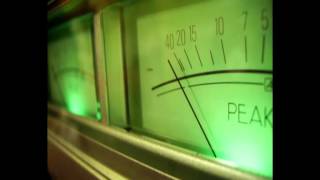 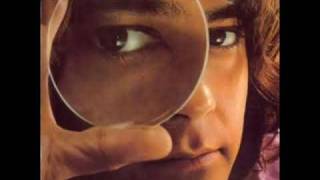 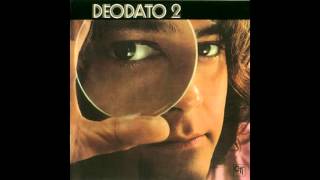 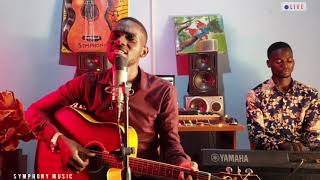 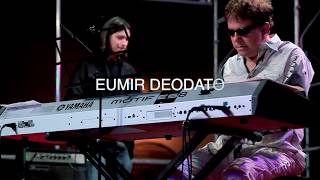 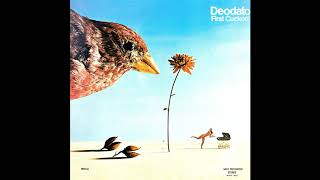 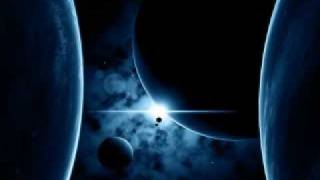