Close
Juan Tizol
from San Juan, Puerto Rico
January 22, 1900 - April 23, 1984 (age 84)
Biography
An underrated but very talented all-round musician, Juan Tizol was an indispensable part of Duke Ellington's Orchestra for 15 years. He was taught music by his uncle, Manuel Tizol, and worked locally with the Municipal Band of San Juan. After moving to the U.S. in 1920, Tizol played in Washington, D.C., with the Marie Lucas Orchestra, and worked with Bobby Lee's Cottonpickers and the White Brothers' Band. After joining Duke Ellington in August 1929, Tizol (who rarely soloed) became an important ensemble player. His fluidity on valve trombone (he was the first significant jazz player on that instrument) allowed him not only to bolster the trombone section but to fill in for absent saxophonists. In addition, Tizol composed Caravan and Perdido, two songs that would always be associated with Ellington.

After leaving Duke in April 1944, Tizol worked with Harry James until March 1951. At that time, Tizol was part of the "Great James Robbery" which occurred when three of James' sidemen joined Ellington (who had recently lost Johnny Hodges, Lawrence Brown, and Sonny Greer). Tizol stayed with Duke until late 1953, when he returned to James' band for the rest of the decade. His third stint with Ellington (in the spring of 1960) was brief, and then he largely retired, living in Los Angeles and later on Las Vegas. Juan Tizol, who recorded extensively with Ellington and James plus with some of Duke's sidemen, led one record date of his own in 1946, resulting in four titles for Keynote. ~ Scott Yanow, Rovi 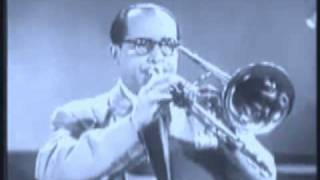 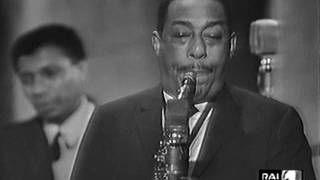 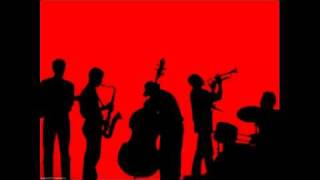 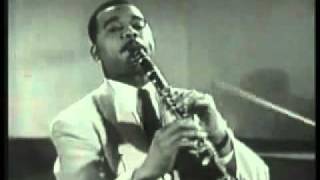 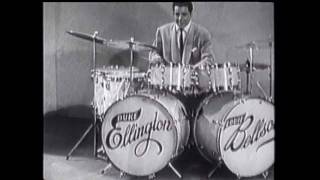 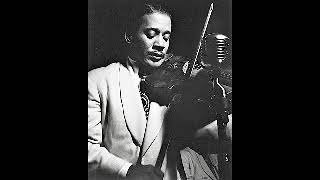 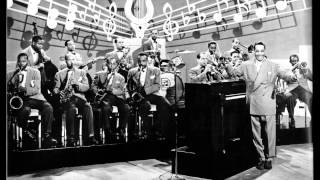