Close
Doug MacLeod
from New York, NY
April 21, 1946 (age 75)
Biography
After struggling with childhood abuse and a crippling stutter, country blues singer, songwriter, and guitarist Doug Macleod found his true voice when he picked up a guitar and began to sing. He was born in New York on April 21, 1946, but moved to Raleigh, North Carolina with his parents shortly after his birth. The family moved back to New York before relocating to St. Louis when MacLeod was in his teens. Frequenting the blues clubs there, he learned from veteran artists like Albert King, Little Milton, and Ike Tina Turner, and played around St. Louis in various bands as a bassist before enlisting in the Navy. Stationed in Norfolk, Virginia, he spent his off-base hours playing in the local blues clubs, developing a unique and rhythmic country blues acoustic guitar style, often abetted with intricate bottleneck slide runs, and a soulful and powerfully immediate vocal style -- all traces of his childhood stutter had been overcome.

Following his stay in the Navy, he settled in Los Angeles, where he was a much in-demand sideman for blues icons like George Harmonica Smith, Big Joe Turner, Pee Wee Crayton, Eddie Cleanhead Vinson, Lowell Fulson, Big Mama Thornton, and others. By now a bandleader on his own, he released a debut album, No Road Back Home, in 1984, following it with a litany of studio and live albums, including Woman in the Street (1986), 54th and Vermont (1987), Ain't the Blues Evil (1991), Come to Find (1994), You Can't Take My Blues (1996), Unmarked Road (1997), Live as It Gets (1999), A Little Sin (2002), Where I Been (2006), and Brand New Eyes (2011). His songs were covered by a range of artists, from Albert King, Albert Collins, and Joe Louis Walker to Eva Cassidy, and in 2006 he released 101 Blues Guitar Essentials, an instructional guitar DVD. MacLeod hosted Nothin' But the Blues, a popular blues show on Los Angeles' KLON-KKJZ, from 1999 to 2004, and he was also the voice for The Blues Showcase on Continental Airlines. His feature column Doug's Back Porch ran regularly in Blues Revue Magazine for some ten years. Signing to Reference Recordings, MacLeod issued the album There's a Time on the imprint in 2013. Exactly Like This followed in 2015. After the concert set Live in Europe in 2016, MacLeod released Break the Chain in 2017. ~ Steve Leggett, Rovi 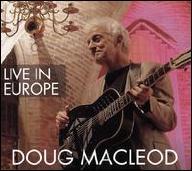 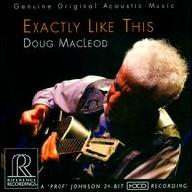 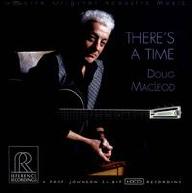 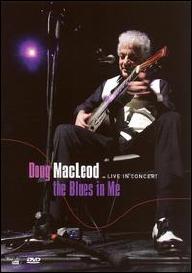 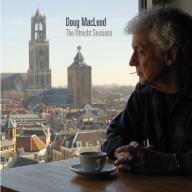 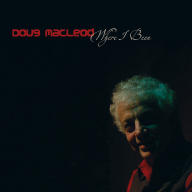 Where I Been
2006
Videos
Close 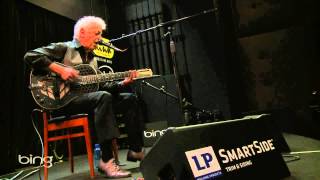 Doug MacLeod - The Night of the Devil's Road (Bing Lounge) 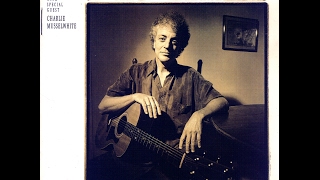 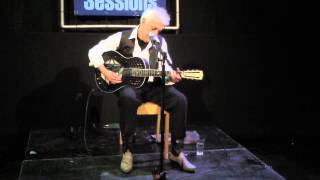 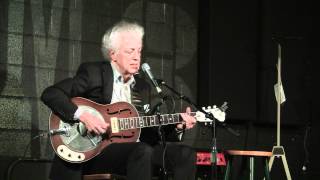 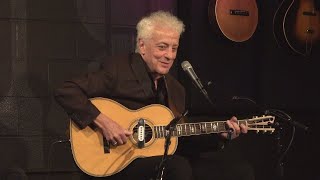 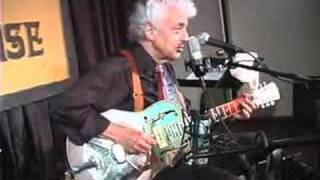 Doug MacLeod - (If You're Going to the) Dog House 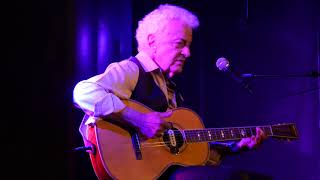