Close
Mark E. Smith
from Salford, England
March 5, 1957 - January 24, 2018 (age 60)
Biography
Mark E. Smith was the lead vocalist, songwriter, bandleader, and general mastermind of the Fall, the longest-lived and most prolific band of the British post-punk movement. Smith's uncompromisingly abrasive music and bitterly cranky persona made him a cult icon in underground rock circles, and even if the Fall's appeal was far from universal, their harsh experimentalism left a huge imprint on '90s indie rock. Notoriously confrontational and difficult to work with, Smith had a penchant for firing bandmembers on whims, yet the Fall's sound remained essentially the same: jagged, angular guitars, tense rhythms, and stabbing keyboards, all overlaid with Smith's snarling monotone vocal rants. There were flirtations with pop and/or dance as the years went by, but only on a relative scale; Smith's original vision for the band endured largely intact. His lyrics -- at least, when he delivered them intelligibly -- were generally the Fall's focal point: abstract poetry filled with complicated wordplay, bone-dry wit, cutting social observations, and general misanthropy (sometimes more implied than clearly stated, but apparent nonetheless). Weathering the original wave of post-punk in the late '70s, Smith had some minor chart success in the U.K. during the mid-'80s, and stuck around long enough to become a press favorite for his colorful, opinionated interviews and fondness for beer. Recording with various lineups into the new millennium, Smith remained defiantly working-class, provocative, alienated, and above all -- for better and worse -- himself.

Smith was born in the Salford area of Manchester, England, on March 5, 1957. As a teenager, he listened mostly to '60s garage rock (of the Nuggets variety) and experimental rockers like Can, Captain Beefheart, and the Velvet Underground. He auditioned for several different heavy metal groups in the Manchester area, but was far from a gifted singer, and was consistently rejected. In the meantime, he worked as an office clerk for two years, then took a job as a dock worker in 1976; a year later, in January 1977, he formed the Fall as a more personal vehicle of expression, tailored to his own idiosyncrasies and musical tastes. Their debut single, "Bingo Master's Breakout," was followed by the full-length Live at the Witch Trials, which kicked off a string of difficult, challenging, amateurish releases that were clearly connected to punk rock, but also far artier and more ambitious. In 1983, Smith met and married guitarist Brix Smith while on tour in the U.S.; she brought a stronger melodic sensibility to the band's clattering art-punk cacophony, making it as close to accessible as it would ever get. Albums like The Wonderful and Frightening World of the Fall, This Nation's Saving Grace, and Bend Sinister were among the group's most popular and critically acclaimed, and amid numerous lineup changes, the Fall even hit the lower reaches of the British singles charts a few times over 1986-1988.

However, the Smiths divorced, and Brix left the group in 1989. Smith carried on through the '90s, recording a couple of albums for the American Matador label over 1993-1994. By that point, indie bands on both sides of the Atlantic were acknowledging the Fall as an influence, and Smith had become an enduring cult hero in the U.K. (especially in his hometown). In 1996, as part of his increasing interest in electronic dance music, Smith guested on the D.O.S.E. single "Plug Myself In"; he'd previously appeared on a Coldcut track, "(I'm) In Deep," from the 1989 What's That Noise? album. In 1998, the Fall had one of the more disastrous years in the band's history; Smith took the group on a brief, tension-filled North American tour, which ended with his arrest in a New York hotel on misdemeanor domestic assault charges. Allegedly, Smith punched, kicked, and choked his girlfriend -- the band's keyboardist, Julia Nagle -- one week after Nagle reportedly hit him in the face with a telephone, giving him a black eye. He pleaded not guilty, and was ordered to undergo counseling for alcohol abuse and anger management; after six months of good behavior, the charges were eventually dropped. Nagle remained in the band -- oddly, since the rest of the lineup had quit in a huff. Smith took some time off from the Fall to record his first solo album later that year; The Post Nearly Man was chiefly a spoken word outing, backed with snippets of electronica and past Fall songs. After recording with the Fall a bit more, he returned with a second solo spoken word album, Pander! Panda! Panzer!, in 2002. Smith died in January 2018 at the age of 60. ~ Steve Huey, Rovi 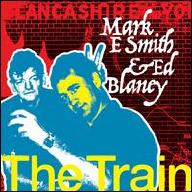 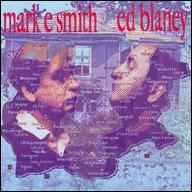 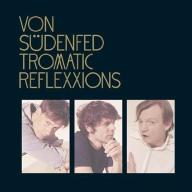 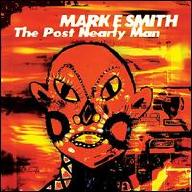 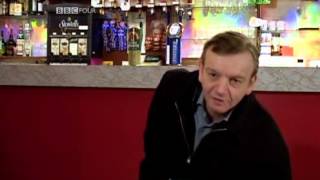 The Fall - The Wonderful and Frightening World of Mark E Smith 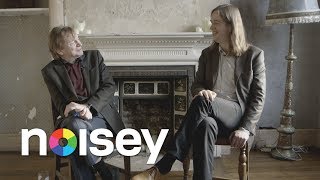 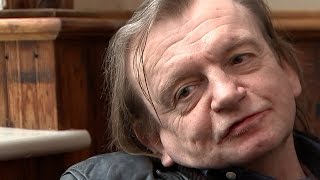 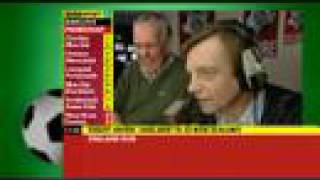 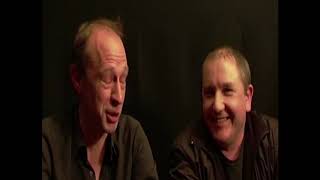 The Fall - It's Not Repetition, It's Discipline - Documentary 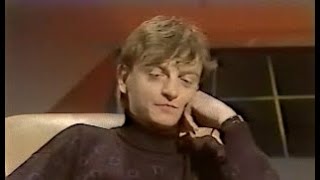