Close
David Harrington
from Portland, OR
September 9, 1949 (age 72)
Biography
David Harrington is the founder and first violinist of the well-known chamber ensemble Kronos Quartet. From 1973, Harrington has forged the group into one of the foremost American string quartets of its time. Certainly, there are few quartets anywhere who have so successfully championed contemporary music. Harrington, beside serving as the ensemble's artistic director, is responsible for development of repertory and in that capacity has commissioned works from the world's leading composers, including Feldman, Carter, Riley, Reich, Górecki, Gubaidulina, Piazzolla, Golijov, and scores of others. In fact, Harrington and his players have introduced over 600 new works! Yet, the repertory also includes compositions by mainstream composers, like Bartók, Shostakovich, Prokofiev, Copland, and, by way of arrangement, Machaut, Dowland, and Hildegard. Harrington and the Kronos players' recordings are available on Nonesuch, DG, Ondine, Dacapo, CRI, and other major labels.

David Harrington was born in Portland, OR, on September 9, 1949. His teachers included Veda Reynolds (violin) and Ken Benshoof (composition). Following studies at the University of Washington (1969; 1971), he played in the Victoria (Canada) Symphony Orchestra.

In August 1973 Harrington heard a radio broadcast performance of the Vietnam war-inspired George Crumb work Black Angels (1970), for amplified string quartet and various forces, and was moved to found the Kronos Quartet. He chose the name Kronos after the Greek word chronos, which refers to chronology or time, that essential element in music.

Harrington established the group in Seattle, and after moves to New York and Oakland, CA (Mills College), set the group's base of operations in San Francisco in 1978, where it has since remained. Over the next decades Harrington would lead the ensemble on regular concert tours, usually for about five months each year.

There were numerous personnel changes from 1973-1978, leaving Harrington as the only original member. From 1978, however, he was able to forge a cohesive group -- John Sherba, violin; Hank Dutt, viola; and Joan Jeanrenaud, cello -- that would last until 1999, when Jeanrenaud departed. Jennifer Culp replaced her, and in 2005 Jeffrey Zeigler became the group's new cellist. From 2003, Harrington has been involved in the so-called Under 30 Project, commissioning a new work each year from a composer under 30 years of age. In 2007 Aviya Kopelman was chosen as the fourth recipient of the honor, and her Widows Lovers was premiered in Carnegie Hall by the Kronos Quartet in February 2008. ~ Robert Cummings, Rovi 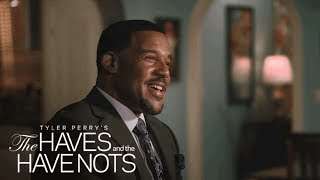 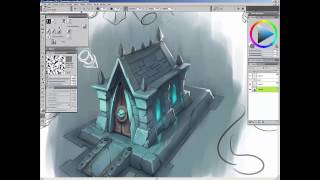 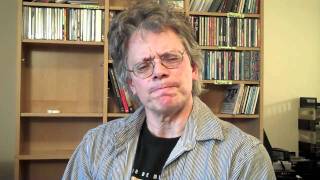 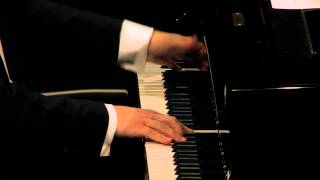 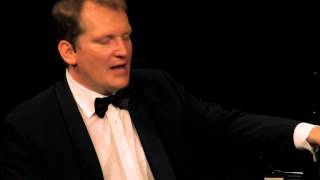 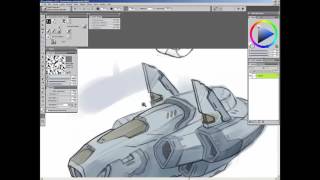 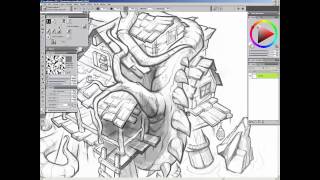