Close
Michael Moorcock
from London, England
December 18, 1939 (age 82)
Biography
An award-winning and influential English science fiction and fantasy writer, Michael Moorcock is also a successful musician. In 1975, he released The New World's Fair, a dystopian concept album credited to his band Michael Moorcock the Deep Fix. Since then he has continued to work with the Deep Fix and has contributed to bands like Hawkwind, Blue Öyster Cult, and Spirits Burning, with the latter collaboration yielding 2020's Hollow Lands.

Known for his character Elric of Melniboné, who helped to popularize the fantasy genre in the '60s and '70s, Moorcock took a career detour in 1975 with the release of The New World's Fair, an ambitious concept LP released under the name Michael Moorcock the Deep Fix. Moorcock, who sings and plays guitar, harmonica, and mandolin, occasionally performed with the progressive rock outfit Hawkwind, and in 1974 was offered a one-off record deal by United Artists. The resulting album featured the members of Hawkwind, as well as a small army of '70s art rock denizens, including Steve Gilmore and Snowy White.

Moorcock has also penned songs for Blue Öyster Cult and Spirits Burning, all of which were built around the characters and mythology of his novels. Roller Coaster Holiday, an alternate version of The New World's Fair, was released on the Voiceprint label in 2004, and Spirits Burning, which features members of Blue Öyster Cult and Hawkwind, released Alien Injection in 2008, which included five Moorcock-penned songs. In 2018, he contributed lyrics, vocals, and harmonica to Spirits Burning's An Alien Heat LP, and in 2019 Moorcock the Deep Fix issued their third studio effort, Live at the Terminal Café. Working once again with Spirits Burning, Hollow Lands was released the following year. ~ James Christopher Monger, Rovi 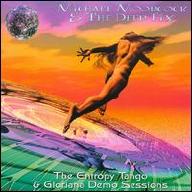 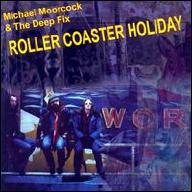 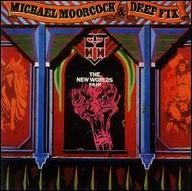 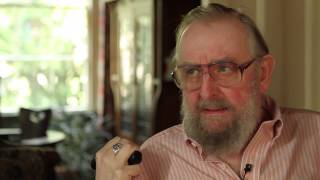 Michael Moorcock Discusses the Multiverse and the Eternal Champions 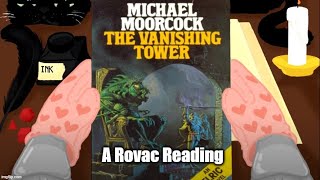 The Vanishing Tower: Book one (The Elric Saga) Michael Moorcock

The Jewel in the Skull 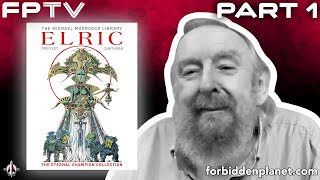 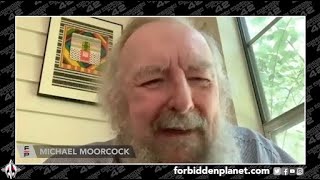 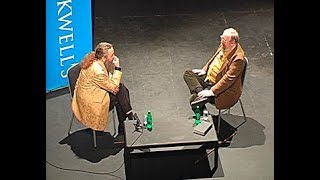