Close
Lunice
from Montreal, Quebec, Canada
May 15, 1988 (age 33)
Biography
Both as a solo artist and as half of the acclaimed duo TNGHT, Canadian producer/DJ Lunice has been instrumental in fusing hip-hop and dance music since the late 2000s, emerging as an architect for the EDM subgenre known as trap. Lunice Fermin Pierre II was born in Montréal in 1988, and was initially a breakdancer before starting to produce music during the early 2000s. By 2007, he had started producing DJ mixes, and he performed his first gig at a monthly event called Bass Culture, where he met Anticon/Ninja Tune-affiliated producer Sixtoo. Soon Lunice began performing at Sixtoo's Megasoid events, and became affiliated with Lazer Sword's Turbo Crunk crew. He soon remixed tracks by artists ranging from Thunderheist to the xx, and he participated in the 2010 Red Bull Music Academy in London.

In 2010, Lunice signed to LuckyMe, a Glasgow-founded label operating at the forefront of forward-thinking club music. His debut EP, Stacker Upper, including a remix by Rustie, appeared at the end of the year, followed in 2011 by One Hunned. Both releases showcased his skill for producing highly detailed yet restrained beats. Around this time, he came in contact with Diplo and entered the Mad Decent fold, performing at the crew's Block Party events and collaborating with Diplo on a remix of indie rock band Deerhunter. Amidst a busy international touring schedule, Lunice collaborated with Azealia Banks and remixed songs by Theophilus London, Foster the People, and Flosstradamus featuring Danny Brown, among others.

In 2012, Lunice and LuckyMe co-founder Hudson Mohawke debuted their TNGHT project. The duo's self-titled EP was co-released by Warp, and was a tremendous success, appearing on several year-end lists and influencing numerous trap producers. The duo produced or remixed tracks by Kanye West, Wacka Flocka Flame, and Flying Lotus' rap alter ego Captain Murphy. However, the duo announced their indefinite hiatus at the end of 2013. Since then, Lunice released a few tracks (such as 2014's "Can't Wait To" and 2015 EP 180) and made rare public appearances, but largely kept quiet. He emerged in 2017 with his debut full-length, CCCLX (360), an ambitious effort featuring guest appearances by CJ Flemings, SOPHIE, Denzel Curry, Le1f, and others. ~ Paul Simpson, Rovi 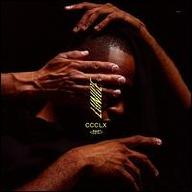 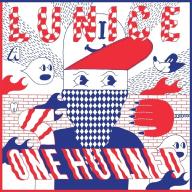 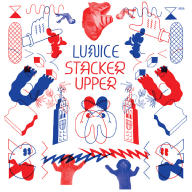 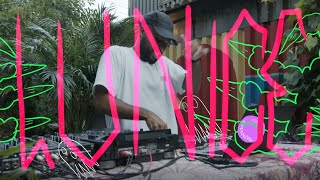 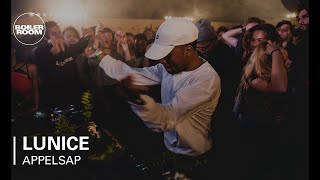 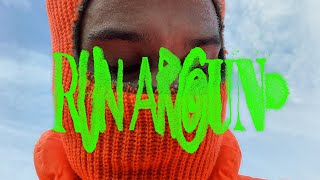 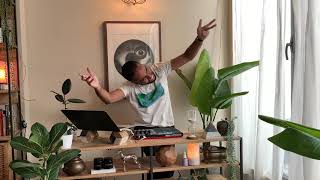 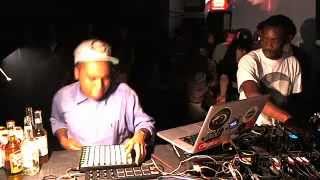 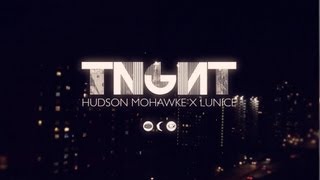 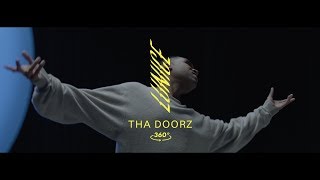