Close
Denardo Coleman
from New York, NY
January 1, 1956 (age 65)
Biography
Well respected in the world of avant-garde jazz, drummer Denardo Coleman is the son of alto saxophonist Ornette Coleman -- a revolutionary, daring, amazingly innovative musician/composer who was among the creators of free jazz. Over the years, Ornette has been loved and treasured as well as hated; Ornette's admirers have hailed him as a musical genius and a true visionary, while his detractors (some of them quite venomous) have been unable to comprehend his radical, abstract, highly cerebral work. Denardo Coleman was among the people who was able to understand his father's innovations, and thanks to the controversial Ornette, the drummer received a first-class education in avant-garde jazz at an early age.

Denardo, who was born in 1956, ended up following in his father's footsteps -- and the drummer was only ten in 1966 when he played on an Ornette Coleman album titled The Empty Foxhole (which employed Charlie Haden on acoustic bass). That Blue Note release turned out to be the first of many Ornette Coleman albums that the drummer appeared on, and in the '70s Denardo began playing with his father's band, Prime Time. While Ornette's roots were acoustic jazz, Prime Time found the saxman using electric instruments extensively and combining free jazz with funk and rock. Prime Time, which Ornette unveiled around 1975, ultimately became as influential as his trailblazing early-'60s quartet with Haden, trumpeter Don Cherry, and drummer Billy Higgins -- and many of the artists who have played electric free jazz (also known as free funk) have cited Prime Time as a major influence. Indeed, Prime Time's '70s and '80s recordings have affected everyone from guitarist James Blood Ulmer to electric bassist Jamaaladeen Tacuma to drummer Ronald Shannon Jackson the Decoding Society.

Denardo (whose influences have ranged from Ed Blackwell to Rashied Ali to Elvin Jones) wasn't Prime Time's only drummer -- in fact, the band became famous for using two drummers at once -- but by playing on various Prime Time albums, Denardo made some valuable contributions to electric free jazz. It should be noted that in addition to his work as a drummer, Denardo is also a producer; the Ornette Coleman albums that have made use of Denardo's skills as a producer include In All Languages and Virgin Beauty in the '80s and Hidden Man and Three Women in the '90s. Another impressive thing on Denardo's resumé is Song X, a 1985 session that Ornette co-led with guitarist Pat Metheny (who tends to be quite lyrical and melodic but explored his more abstract and cerebral side on that Geffen release). In addition to his long history of playing with Ornette, Denardo has been employed as a sideman on albums by Ulmer, Tacuma, and free jazz/spoken word artist Jayne Cortez. ~ Alex Henderson, Rovi 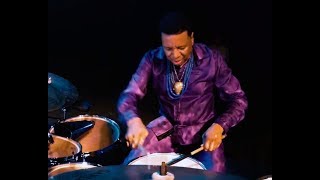 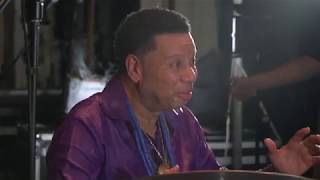 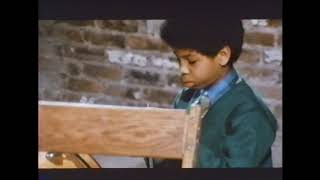 Ornette: Made in America (Shirley Clarke, 1985) 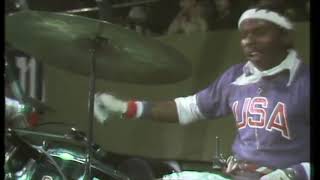 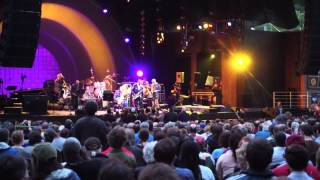 Ornette Coleman performs with his son Denardo Coleman's band at tribute to him. 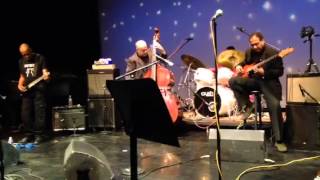 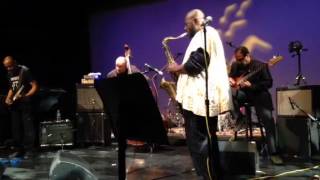