Close
The Association for the Advancement of Creative Musicians
Biography
Since their founding by a group of forward-thinking jazz musicians that included pianist/composer Muhal Richard Abrams, pianist Jodie Christian, drummer Steve McCall, and composer Phil Cohran, the AACM have been a force for innovation within the jazz community. The Chicago-based organization is a registered nonprofit organization dedicated, according to the AACM statement, "to nurturing, performing, and recording serious, original music." In the '60s and especially the '70s, the AACM were widely acknowledged as being in the forefront of experimental jazz. Early AACM members such as Abrams, Henry Threadgill, Anthony Braxton, Jack DeJohnette, and the members of the Art Ensemble of Chicago (Lester Bowie, Roscoe Mitchell, Joseph Jarman, Famadou Don Moye, and Malachi Favors) created music that would have creative implications that reached far beyond the city of Chicago. Their motto is "Great Black Music, Ancient to the Future." Although there is not one typical AACM artist, it can be said that their membership in general has attempted to transcend common practice by absorbing into their work various influences lying outside the jazz domain (African indigenous musics and European classical forms, for example).

The AACM grew out of a rehearsal band led by Muhal Richard Abrams in 1962. The group, known informally as the Experimental Band, never performed, but existed to read down scores written by Abrams, Cohran, DeJohnette, Jarman, Mitchell, Troy Robinson, and Maurice McIntyre, among others. Many of the band's writers employed compositional techniques taken from contemporary classical music -- serialism, polytonality, and chromaticism. The group's first rehearsals were held in a South Side tavern, but the band eventually moved to Abraham Lincoln Center, one of the city's oldest settlement houses. Obviously inspired by a high level of creativity and frustrated by a lack of performance opportunities, Abrams, Christian, Cohran, and McCall instigated the formation of a cooperative that would produce concerts, and opened membership to their cohorts in the Experimental Band. In May of 1965, the AACM were chartered by the state of Illinois as a nonprofit organization. Six groups comprised the original AACM: Christian's hard bop quintet; Cohran's Artistic Heritage Ensemble; the Experimental Band; and the groups of Robinson, Jarman, and Mitchell. The next year, Delmark recorded Mitchell's band. The resulting album, Sound, was the first of many to come out of the AACM.

In addition to their function as a concert producer, the AACM run a free training program for inner-city youth. The AACM School of Music offers instruction on all instruments and vocals, as well as classes in music theory. The faculty is made up entirely of AACM members, many of whom are themselves graduates of the program. Although the cooperative's influence in the jazz world waned a bit in the '80s and '90s, affiliated artists continued to produce bold and compelling music. Newer members like saxophonist/composer Edward Wilkerson, percussionist Kahil El-Zabar, and saxophonist Ari Brown continued the AACM's tradition of high creative achievement. ~ Chris Kelsey, Rovi 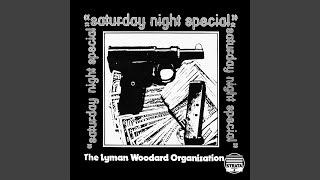 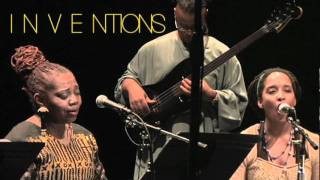 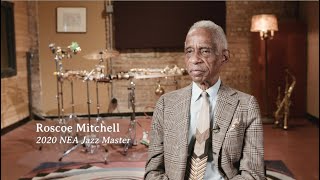 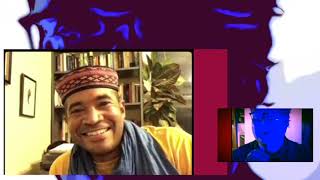 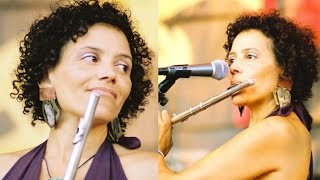 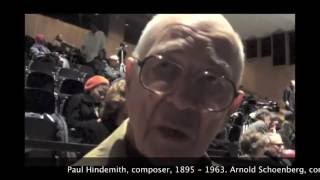 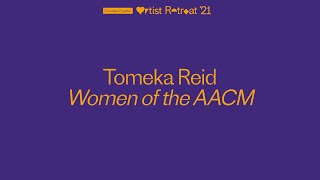