Close
Willie Smith
from Charleston, SC
November 25, 1910 - March 7, 1967 (age 56)
Biography
In the 1930s, Willie Smith ranked third among alto saxophonists, just behind Johnny Hodges and Benny Carter. He had a distinctive sound and a swinging style that was a major asset to Jimmy Lunceford's orchestra. Smith also contributed occasional vocals (Rhythm Is Our Business was his best-known recording) and some effective clarinet solos during the era, in addition to writing some fine arrangements for Lunceford.

Willie Smith started on clarinet, gained a chemistry degree at Fisk University, and then became Lunceford's altoist in 1929. A superb lead player and the strongest soloist in the ensemble-oriented orchestra, Smith was one of the stars in the big band up until 1942. At that point, underpaid by Lunceford and weary of nonstop traveling, he departed. After a year with Charlie Spivak and a year in the Navy, Smith joined Harry James' big band, where he was paid properly and greatly appreciated. Well-featured with James, Smith stayed for seven years the first time, before joining Duke Ellington in 1951 (as part of "the great James robbery"). After helping Ellington make up for the departure of Johnny Hodges, Smith spent time with Billy May's orchestra at the time the arranger's big band was catching on, before returning to James in 1954, where he stayed for another decade. He took occasional time off for work with Norman Granz's Jazz at the Philharmonic and was featured on some of Granz's Verve jam session records, including 1953's Apple Jam. After largely retiring, Willie Smith recorded his only full-length album for GNP Crescendo (1965) and recorded with Charlie Barnet before passing away from cancer. ~ Scott Yanow, Rovi 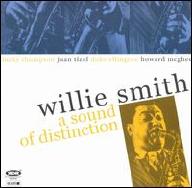 A Sound of Distinction
2002 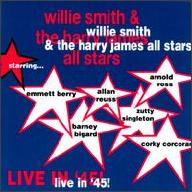 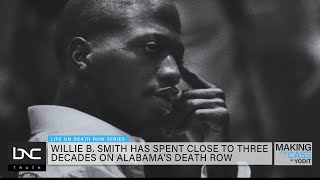 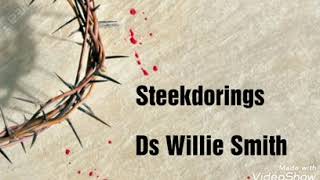 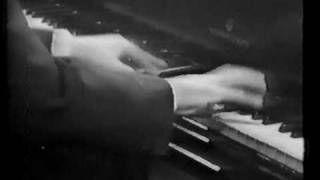 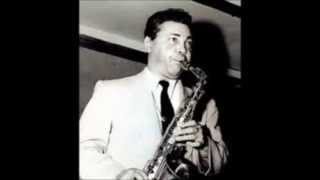 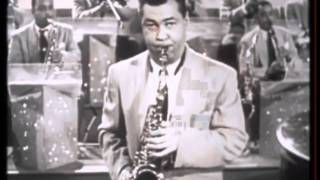 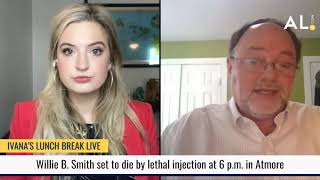 Willie B. Smith is set to be executed in Alabama tonight. Here's the latest 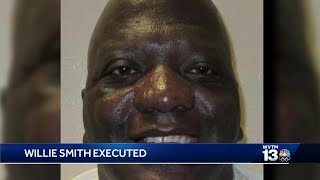 One of Willie Smith's attorney's speak out after his execution
Available here: