Close
Bobbie Nelson
from Abbott, TX
January 1, 1931 (age 89)
Biography
Music has always been a family affair for Bobbie Nelson -- she grew up playing music with her younger brother Willie Nelson, and has been playing piano with his band the Family for over 40 years, adding a subtle but strong melodic undercurrent that's become one of the trademarks of Willie's music. Bobbie Lee Nelson was born in the small town of Abbott, Texas on January 1, 1931. Bobbie's parents split up when she was young, and she and her brother spent most of their childhood with their paternal grandparents; when Bobbie was just five years old, her grandmother began teaching her how to play a pump organ in the house, and a year later she graduated to a piano her grandparents bought for $35. When her brother Willie, two years her junior, picked up the guitar, the siblings began playing popular tunes and gospel favorites together, and the Nelsons were soon performing at school functions and at the local Methodist Church (which Willie bought in 2006 to prevent it from being torn down).

When Bobbie was 14, she turned pro, playing piano for a traveling preacher who wandered the Lone Star State in an effort to save souls. At age 16, Bobbie fell for a man named Bud Fletcher, and they were married. Recognizing his new bride's talent, Fletcher put together a band, Bud Fletcher the Texans, which featured both Bobbie and Willie (while Bud was the combo's manager, he wasn't musical and didn't perform with them). Bobbie and Bud had three children, but when he fell ill in 1955, it led to the couple's divorce; the fact Bobbie often played in honky tonks led to Bud's parents being given custody of the children, even though Bobbie was a teetotaler. After Bud's death in 1961 and Bobbie suffered a breakdown, she remarried in order to win back her children, and worked in a television repair shop and the Hammond Organ Company. Though Bobbie regained custody of her children, her second marriage failed, and the family moved to Austin, Texas. After a third marriage fared no better, Bobbie relocated to Nashville, and began playing piano in restaurants and upscale nightspots.

Bobbie's career took a welcome left turn in 1973 when she got a message from her brother Willie -- he was in New York City recording an album of old gospel tunes, and wanted to know if she'd be willing to play piano on the sessions. Taking her first flight on an airplane, Bobbie played piano on recordings that would later be released on the 1976 album The Troublemaker, and was also invited to join her brother on the albums Shotgun Willie (1973) and Phases and Stages (1974). Willie enjoyed working with Bobbie so much that he invited her to join his band, and in 1975 she played on Red Headed Stranger, the concept album that marked Willie's commercial breakthrough. From then onward, Bobbie Nelson kept up a busy schedule keeping up with Willie's frequent touring and recording sessions, and while she occasionally played with other artists -- ranging from country icons like Waylon Jennings and Merle Haggard to over the top rockers the Supersuckers and Austin outsider songwriter Daniel Johnston -- she spent the bulk of her career working with Willie. In 2007, Bobbie released her first solo effort, a collection of pop standards and country classics entitled Audiobiography, and seven years later Bobbie and Willie teamed up for the album December Day, inspired by the informal jam sessions the siblings often enjoyed while on the bus en route from one show to another. ~ Mark Deming, Rovi 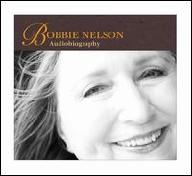 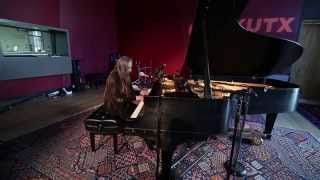 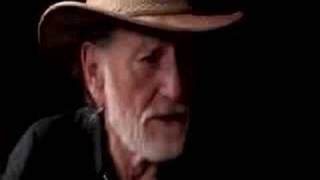 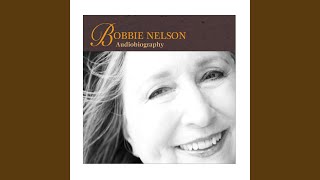 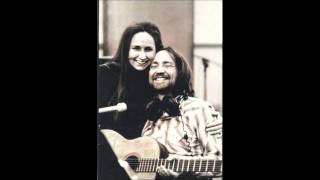 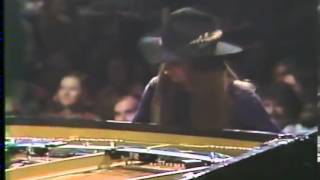 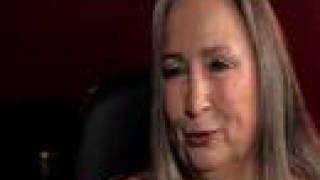 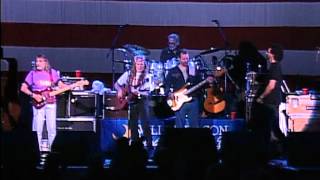