Close
Maxwell Davis
from Independence, KS
January 14, 1916 - September 18, 1970 (age 54)
Biography
As a prolific all-purpose producer/songwriter/sideman, tenor saxman Maxwell Davis filled some of the same pivotal roles on the 1950s Los Angeles RB scene that Willie Dixon handled so skillfully in Chicago. Davis arranged and produced a myriad of West Coast sessions for Modern, Aladdin, and other postwar RB indies from the late '40s on, lending his husky sax to scads of waxings.

Davis left Kansas for L.A. in 1937, working in Fletcher Henderson's orchestra before being bitten by the RB bug. Modern/ Kent probably kept him employed the steadiest throughout the '50s and '60s; he worked with Pee Wee Crayton, Etta James, Johnny Guitar Watson, Lowell Fulson, Z.Z. Hill, and plenty more on the Bihari Brothers' star-studded roster. Over at Aladdin, he worked closely with Amos Milburn and Peppermint Harris, among others. Davis didn't have much luck recording as a bandleader, although his instrumentals Look Sharp -- Be Sharp (an RB adaptation of the Gillette march) for Aladdin and Tempo Rock/Cool Diggin' on RPM packed a wallop. ~ Bill Dahl, Rovi 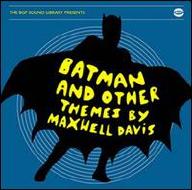 Batman and Other Themes
2006

A Tribute to Charlie Barnet
2000 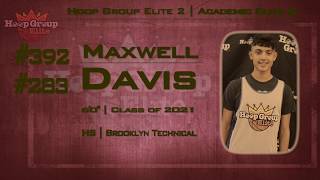 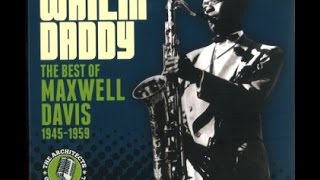 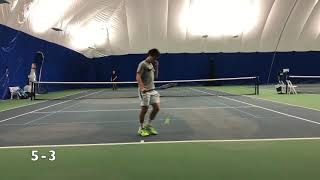 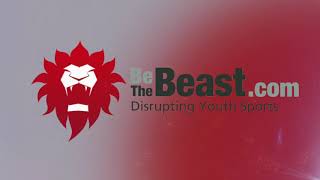 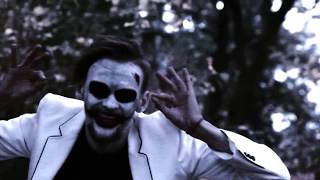 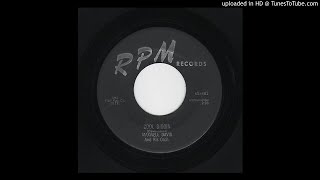 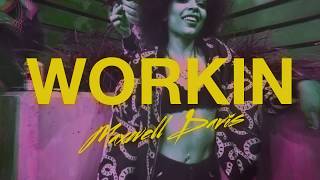