Close
Frankie Miller
from Victoria, TX
December 17, 1931 (age 89)
Biography
Frankie Miller recorded several dozen sides for Starday during the late '50s and '60s, including two country hits in 1959. Born in Victoria, TX, on December 17, 1931, Miller earned a football scholarship to a local junior college, at which time he formed the Drifting Texans and began broadcasting on the area station KNAL. He also worked in Houston, where he gained a contract with the 4 Star subsidiary, Guilt Edge. Though he recorded several numbers in 1951, Miller soon left to serve in the Korean War. He returned two years later with a Bronze Star, and signed to Columbia in 1954. None of the dozen sides he recorded in the subsequent year placed on the charts, though. Miller appeared around Texas (including on Fort Worth's Cowtown Hoedown) during the late '50s and recorded occasional one-off singles for local labels.

Don Pierce, owner of the Starday label, had been of the few who appreciated Miller's Guilt Edge recordings, so he signed the young singer in 1959. Miller rewarded the label-owner's confidence that same year when Blackland Farmer hit the country Top Five and became one of Starday's most popular recordings. Family Man reached number seven in October 1959, and Miller was tapped as Cashbox's Most Promising Country Artist for 1960. He joined the Louisiana Hayride and appeared on the Grand Ole Opry several times.

Unfortunately, Miller had already reached the pinnacle of his success -- he hit the charts only three more times. Baby Rocked Her Dolly entered the Top 15 in 1960 and A Little South of Memphis hit number 34 in 1964, while a re-release of Black Land Farmer hit number 16 in 1961. Miller recorded for United Artists in 1965 but retired from music to work at a Chrysler dealership in Arlington, TX. The German label Bear Family re-released three of his albums during the '80s. ~ John Bush, Rovi 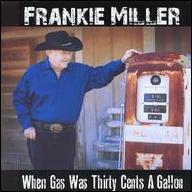 When Gas Was Thirty Cents a Gallon
2012 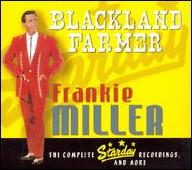 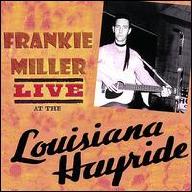 Live At The Louisiana Hayride
2008 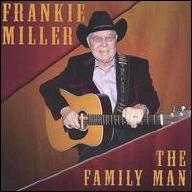 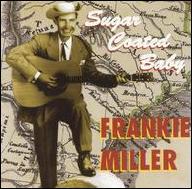 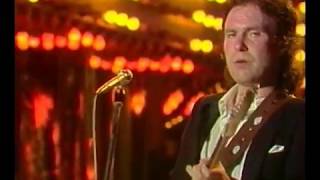 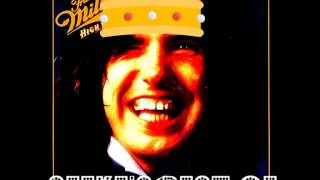 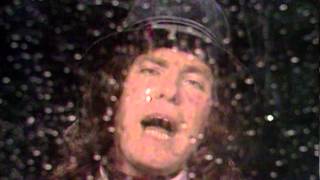 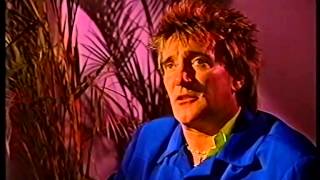 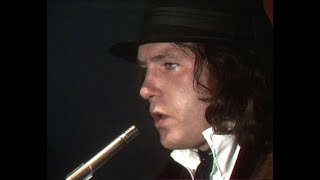 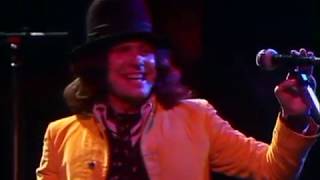 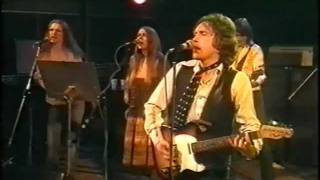 BE GOOD TO YOURSELF - FRANKIE MILLER (BBC Sight and Sound in Concert 1978)
Available here: