Close
Glenn Ferris
from Los Angeles, CA
June 27, 1950 (age 70)
Biography
There might not be too many musicians who can claim to have backed up both Steve Lacy and Duran Duran, and surely very few trombonists. Glen Ferris, a native of Los Angeles, got started early as a jazz professional. He has used his city's busy studio scene as a launching platform for a variety of different musical journeys, the styles coming and going in the process. Prototype fusion jazz efforts with Billy Cobham and George Duke were said to have sounded dated in the late '80s, but were considered hip again only a decade later, so it is safe to say that this trombonist will bask in several waves of recognition from his projects over the years.

He was a classical student when he began his study of the instrument sometimes insultingly referred to as "a pitch imitator." From 1964 through 1966, he studied theory and composition with Don Ellis, a snorting, trumpet-blasting bandleader who wore Nehru jackets and particularly liked providing audiences with a lengthy, detailed list of the time signature changes that were about to come in the next scheduled tune on the program. One impressive statistic involving numbers is that, at only 16, Ferris was ensconced in the orchestra of said madman, remaining there through 1970. The experience must have been good preparation not only for the sight-reading demands of the studio world, but for the complex demands of later bosses such as Frank Zappa, with whom he worked in 1972, or Harry James, with whose big band he performed in 1973 and 1974. In the second half of the '70s, more of an edge developed in his playing, much of it courtesy of the driving drumming of Cobham, who stuck the trombonist in the front line of various projects between 1974 and 1976. Yet it would still be decades until the trombonist's talents as a bandleader began to emerge.

Meanwhile, on the Los Angeles front, Ferris was also lucky enough to become involved in musical happenings with trumpeter Bobby Bradford, an inspirational spirit from the acoustic, swinging free jazz side of things. Freelancing in a wide range of classical, soul, pop, and rock live and studio projects, Ferris kept both his wits and a lean melodic edge to his playing that prevented him from ever being disregarded as just another tuneless fusion blaster. In 1977, he took on the ambitious project Celebration, his own ten-piece unit, and also worked in a fine duo setting with Milcho Leviev, the latter music considered to be some of Ferris' best work by jazz purists. He worked with clarinetist Tony Scott in 1981, then did some excellent jazz playing as a member of trumpeter Jack Walrath's group in 1982-1983. The following decade he finally did three solo albums for the Enja label, the series beginning with the excellent Flesh Stone in 1995. Palatino is an even more recent project, a cooperative quartet that got excellent notices for its live performances. The trombonist is joined in this group by trumpeter Paolo Fresu, Italian jazz veteran Aldo Romano on drums, and bassist Michel Benita.

A strange aspect of Ferris' career, which just by nature of its versatility has thrown the more simpler music business bloodhounds off the trail, is the fact that some of the most exciting sounding groups he was in were never recorded. He seems to have had bad luck with Frank Zappa, playing in several ensembles that rehearsed endlessly and then broke up before recording anything, including an early, somewhat gargantuan Hot Rats/Grand Wazoo orchestra. During the most experimental period of the great songwriter Tim Buckley, a cryptic note about the dismal business prospects of his decision to go avant-garde once again includes a mention of Ferris: "Buckley could not record his group (John Balkin on bass, Emmett Chapman on ten-string electric stick, Glen Ferris on trombone, Maury Baker on tympani)." ~ Eugene Chadbourne, Rovi 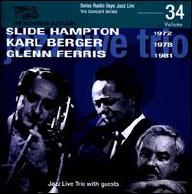 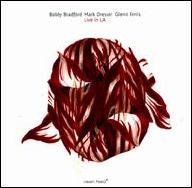 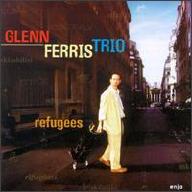 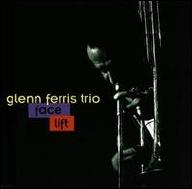 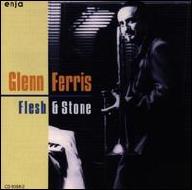 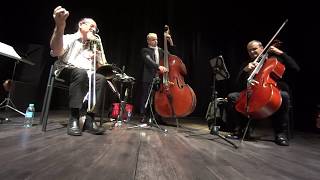 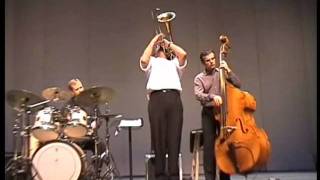 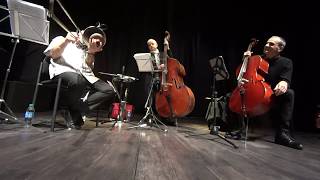 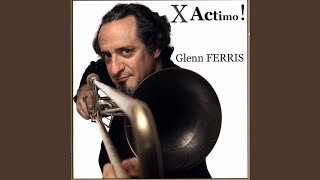 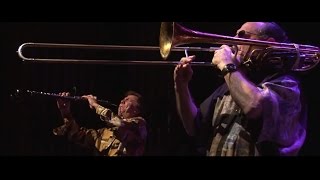 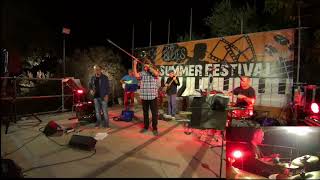 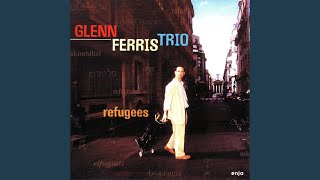