Close
Walter Bolden
Biography
Following studies at the Julius Hartt School of Music in his home town of Hartford, drummer Walter Bolden kicked off his professional career with a choice gig, backing up popular tenor saxophonist Stan Getz. The job came about in a manner that every good local player daydreams about: Getz came to Hartford a gig, picked up a local rhythm section and liked the drummer so much he hired him permanently. Getz also appreciated the pianist in this group, none other than Horace Silver. Bolden and Silver stayed in the Getz band through 1951, then moved on to other combos in which a groovy beat was all important. Pianist Silver was an all-important influence in the crusade to put just such a beat front and center and as a result of their association Bolden began getting lots of calls.

Trumpeter Howard McGhee was an example of the type of excellent, undersung journeyman bebop player with whom Bolden collaborated in this era. The drummer worked with Teddy Charles and others circa 1954, then began a period of touring with the wacky vocal group Lambert, Hendricks and Ross.

In the late '50s Bolden worked with Gerry Mulligan and Don Abney as well as providing a rhythmic framework for the endless tenor battles of Zoot Sims and Al Cohn. Gigs in the '60s included challenges such as keeping up with blind pianist George Shearing. This drummer only dabbled in studio work, but does show up on some recordings by singer Nancy Wilson.

While the drummer's large discography is almost completely made up of sideman appearances--nothing shocking there for a rhythm section player--there has been one album literally released under his own name, the self-titled Walt Bolden on the Nemperor label. This solid mainstream effort was produced in 1978 by top drummer Grady Tate, a compliment in itself. Bolden compositions such as the difficult to pronounce Ittapnna have been recorded by his musical associates such as McGhee. In his later years the drummer was also active as a teacher, presenting master classes at the University of Hartford. Bolden was also a hard-working volunteer for Jazzmobile, a non-profit education and performance project presenting free jazz concerts in the New York area. He died of cancer. ~ Eugene Chadbourne, Rovi 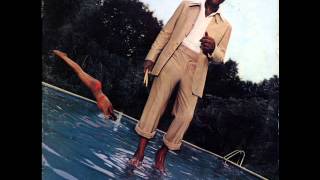 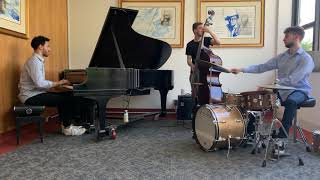 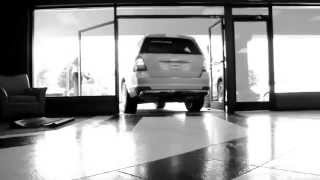 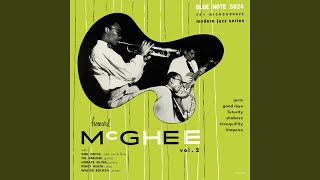 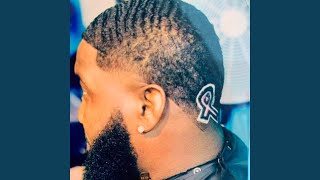 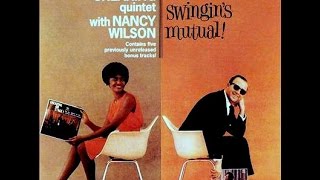