Close
Donald Ayler
from Cleveland, OH
October 5, 1942 - October 21, 2007 (age 65)
Biography
Without a doubt, Donald Ayler is one of the great jazz trumpet stylists, but will remain forever in the shadow of his brother: tenor saxophonist, visionary, and sometimes bagpiper Albert Ayler. Much of that relationship is positive, no matter how it might have affected the trumpeter's career, a fanciful realm of data to focus on in the face of such mystical music. While not every fan of Albert Ayler is a fanatic fan of Donald Ayler, there is no such creature as the Donald Ayler fan who doesn't love Albert Ayler. That fantastic brass style, a kind of LSD-soaked New Orleans ozone, was in itself a creation of the Albert Ayler vision of music. Pundits can argue who created who, but in monster terms the relationship between brothers was similar to Dr. Frankenstein and Ygor.

Donald Ayler came up in Cleveland, a different place than a mad scientist's lab, although not everyone will believe that. As a young musician he played in local groups, several that also featured a greenhorn Charles Tyler, a cousin who played reeds and had a fine free jazz career of his own. The trumpeter studied at the Cleveland Institute, so listeners who hear twisted strains of classical brass in this player's mix are keen bloodhounds indeed. The period between 1965-1968 was his golden period of performing in his brother's groups on stages in New York City and throughout Europe. In 1966, Donald Ayler was part of a group assembled by John Coltrane to perform at Lincoln Center in New York City. But by the late '60s, he was back at "the mistake by the lake"; in the early '70s he was known to play only now and then, and by the end of that decade was subject to rumors about having been committed.

There was life after Albert Ayler for this artist, however, who without a doubt must have been horrified by his brother's death in 1970. In 1979, an interview with Donald Ayler appeared in the superb

Cadence magazine. By 1981, some interest seemed to have been stirred up, and he performed with a septet in Italy. A three-record set entitled In Florence was recorded and reportedly released by the Frame label; pasta is thankfully much easier to find than copies of this set, and record collectors are encouraged to stuff themselves as the hunt goes on. His playing, as documented on the easily available Albert Ayler recordings, has lost none of its thrill over the years.

The trumpeter's improvising, although past the edges of frantic in typical terms for the genre, is a sound extending back to early brass bands and, of course, including trumpeters such as Don Cherry, Wadada Leo Smith, and Bobby Bradford. The singular nature of the Ayler sound -- this applies to either brother -- is simply the fact that there just is no other music like it, meaning the playing of the trumpeter always exists in that particular context. This leads to the interest many Ayler fans have had in what the trumpeter might have done on his own, perhaps in other contexts, if he had the opportunity or the interest in later years. ~ Eugene Chadbourne, Rovi 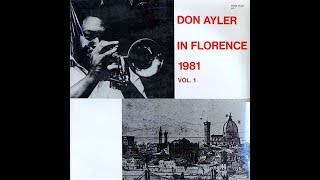 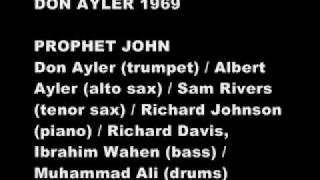 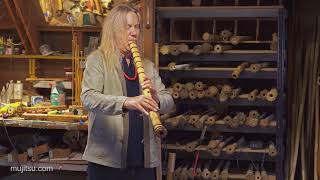 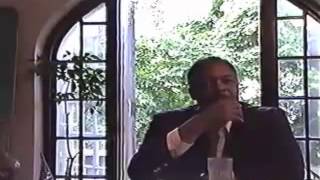 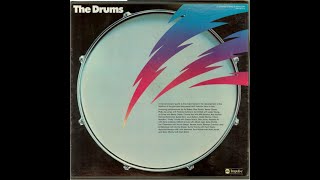 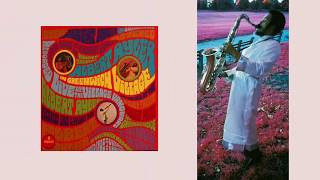