The Copenhagen Philharmonic Orchestra is just one of three names used by this orchestra, one of Denmark's most venerable symphonic groups. The orchestra performs at the concert hall of Copenhagen's Tivoli Gardens, and in this capacity, it is known as the Tivoli Symphony Orchestra (Danish: Tivolis Symfoniorkester). It also serves as the regional orchestra for Denmark's large island of Zealand, and when giving concerts under these auspices, it is known as the Zealand Symphony Orchestra (Danish: Sjællands Symfoniorkester). The Copenhagen Philharmonic Orchestra name is used for tours and recordings aimed at audiences outside Denmark. The orchestra was formed in 1843 by waltz composer Hans Christian Lumbye, who had been hired by Tivoli Gardens entrepreneur Georg Carstensen to provide music for the new amusement park; the group has performed music in the gardens each summer since then. In 1846, the orchestra expanded to 33 members and began to perform symphonic music under the name Tivoli Orchestra. Two years later, the orchestra expanded again when composer Niels Gade brought many of the orchestra's musicians to the Danish capital of Copenhagen, establishing a winter concert series. In 1965, Tivoli Orchestra musicians, desiring full-time employment, were invited to join the new Zealand Symphony Orchestra. The orchestra has continued to perform in Copenhagen, for many years, at the Tivoli Concert Hall, and since 2009, at the concert hall of the Royal Danish Academy of Music (formerly the Denmark Radio Concert Hall).

The group now comprises 74 musicians and has had a variety of prestigious conductors, mostly from outside Denmark. These have included Heinrich Schiff (1996-2000), Giordano Bellincampi (2000-2005), Lan Shui (2007-2015), and since 2016, Toshiyuki Kamioka. The orchestra has recorded with increasing frequency since the turn of the century, mostly for the Orchid Classics label. There, the group released a complete cycle of Beethoven symphonies under Lan Shui between 2015 and 2017. In 2019, the orchestra moved to PentaTone Classics for a recording of early Schubert symphonies and theater music under guest conductor Lawrence Foster. ~ James Manheim, Rovi 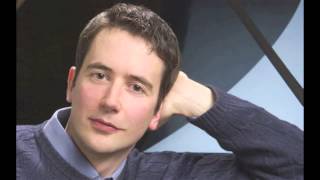 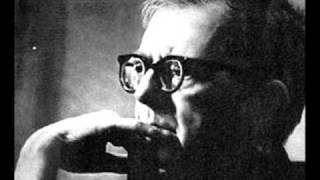 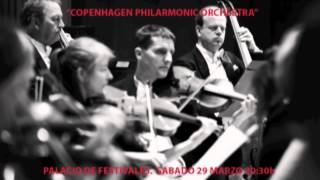 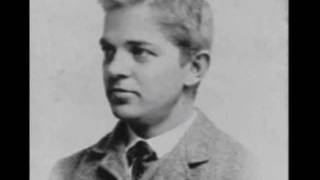 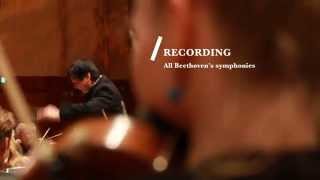 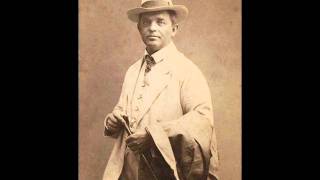 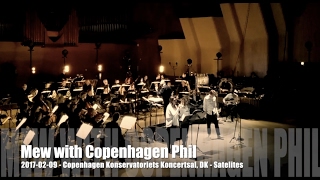