Close
Jeff Berlin
from Long Island, NY
January 17, 1953 (age 68)
Biography
A flexible and powerful electric bassist, Jeff Berlin was one of the major fusion bassist to emerge during the mid-'70s. His father sang opera and his mother played piano. Berlin had nine years of violin lessons starting from when he was five and was considered a child prodigy, appearing with orchestras in New York City. However, when he was 14 he switched directions and began playing electric bass; Jack Bruce was an early hero. Berlin attended the Berklee College of Music for a time and then moved back to New York. For a short period he was in a trio with Allan Holdsworth and Tony Williams. In 1975 he recorded in Europe with Yes keyboardist Patrick Moraz and then in New York he became quite busy with studio work, club dates, and record sessions. Berlin played with many top musicians including Pat Martino, Gil Evans, Toots Thielemans, Al DiMeola, George Benson, Earl Klugh, Larry Coryell, Bob James, Dave Liebman, Herbie Mann, Ray Barretto, the Brecker Brothers and others. Berlin was also a regular member of Bill Bruford's band (which included guitarist Holdsworth and keyboardist Dave Stewart) for a couple years starting in 1977; four recordings resulted.

Berlin subsequently moved to Los Angeles, worked in clubs with Scott Henderson and Frank Gambale, became an educator (helping to found the Bass Institute of Technology), played rock (including with Frank Zappa), and turned down an opportunity to join Van Halen. During 1985-1986 Berlin recorded two fusion/rock dates for the soon-defunct Passport label. He moved to Florida in 1990 and toured with Yes, John McLaughlin, Billy Cobham, Kazumi Watanabe, and other musicians from a wide variety of creative genres. In addition, he began teaching at the Players School. His third set as a leader, 1997's Taking Notes for Denon, was Berlin's most jazz-oriented set to date. He continued releasing a number of albums into the 21st century, including Lumpy Jazz (2004) with his core trio featuring pianist Richard Drexler and drummer Danny Gottlieb; the highly regarded In Harmony's Way (2004) with guest appearances by saxophonist David Liebman, vibraphonist Gary Burton, and guitarist Mike Stern; Ace of Bass/Aneurythms (2006); and the piano trio-oriented High Standards (2010), again featuring Drexler and Gottlieb in addition to the session leader. ~ Scott Yanow, Rovi 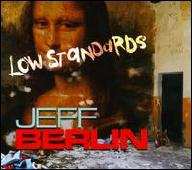 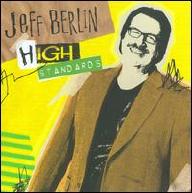 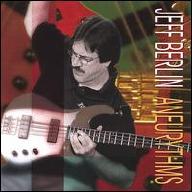 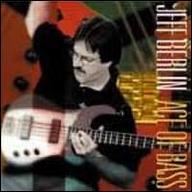 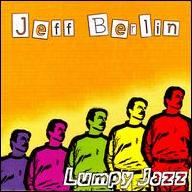 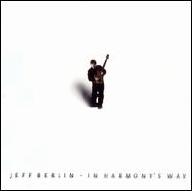 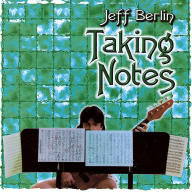 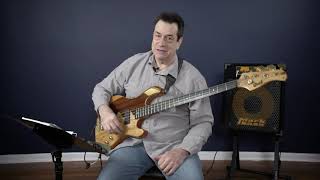 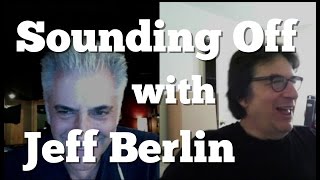 JEFF BERLIN Interview on Sounding Off with Rick Beato 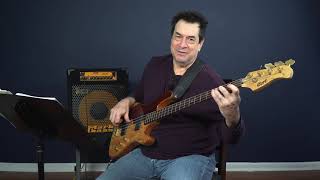 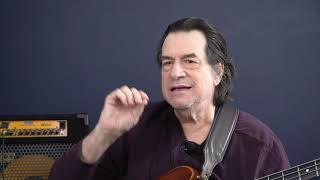 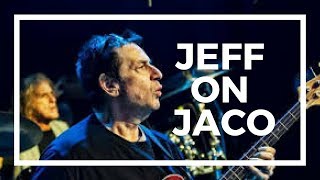