Close
Diamond Rio
from Nashville, TN
formed January 1, 1989 (age 32)
Biography
Diamond Rio found major commercial success in the country music market by playing an eclectic hybrid of modern country, traditional bluegrass (especially in their harmony singing), and a hint of rock & roll. The band was composed of Marty Roe (lead vocals, guitar), Jimmy Olander (guitar, banjo), Gene Johnson (mandolin, vocals), Dan Truman (keyboards), Dana Williams (bass), and Brian Prout (drums). Roe had already been touring professionally since age 12, when he was a member of Windsong, and Olander had previously worked with the Nitty Gritty Dirt Band and Foster Lloyd. The band first got together at Nashville's Opryland theme park, and spent the first part of the '80s performing bluegrass music there under the name the Tennessee River Boys. The future members of Diamond Rio joined one by one, and in 1986, they left Opryland to try their luck as a touring band. Dana Williams was the last official member to join in 1989, upon which point the band changed its name to Diamond Rio (taken from the side of a truck) and landed a contract with Arista.

Although Diamond Rio had some initial health issues to deal with, they pulled through, and the band's self-titled debut album was released in 1991 and quickly became a platinum-selling smash. Its lead single, "Meet in the Middle," went all the way to the top of the country charts, making them the first ever country group to have their debut single also be a number one hit, and it also spun off a stunning four additional Top Ten hits -- "Mirror Mirror," "Mama Don't Forget to Pray for Me," "Norma Jean Riley," and "Nowhere Bound." By the time that run ended, the group had already recorded a follow-up, Close to the Edge, which appeared in late 1992. The Top Tens "In a Week or Two" and "Oh Me, Oh My, Sweet Baby" continued the group's incredible run of success, helping the album go gold, while "This Romeo Ain't Got Julie Yet" just missed the Top Ten, their first single to do so. Released in 1994, Love a Little Stronger produced a number two hit in its title track, but since the album was more of a showcase for the group's musicianship and eclectic tastes, it wasn't as commercially successful as its predecessors. The group took a similar approach for 1996's IV, but this time it slowly caught fire; "That's What I Get for Lovin' You" and "Walkin' Away" both went Top Five, and a re-release of the album's first single, "Holdin'," did likewise.

With their commercial momentum restored, Diamond Rio issued Greatest Hits in 1997; both of the compilation's two new songs -- "How Your Love Makes Me Feel" and "Imagine That" -- went Top Five, and the former became their second number one hit. The all-new Unbelievable followed in 1998, and landed two more Top Five hits in "You're Gone" and the title cut, the latter of which inched into the pop Top 40 as well. The group kept going strong on its sixth album, 2001's One More Day, whose title song was the band's third number one. Released in 2002, Completely ran that total to four with the chart-topping "Beautiful Mess," and added another Top Ten hit in "I Believe." In 2006, after 15 years together as a band, Diamond Rio issued Greatest Hits, Vol. 2, which contained their first single, "Meet in the Middle," songs that were on records released after the first Greatest Hits, as well as four new tracks. A holiday album, The Star Still Shines, appeared in 2007, with a set of religious and gospel songs, The Reason, following in 2009.

Over the next few years, Diamond Rio worked steadily, usually performing live -- they released a concert album in 2014 -- and the fruits of these labors finally appeared in the fall of 2015 in the form of I Made It, their first studio album in six years. ~ Steve Huey, Rovi 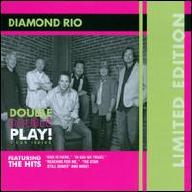 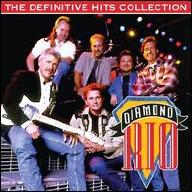 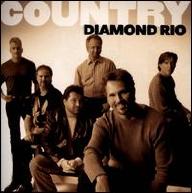 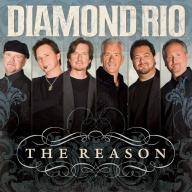 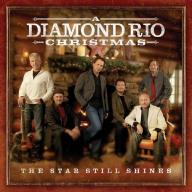 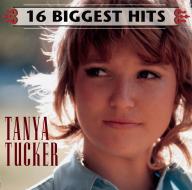 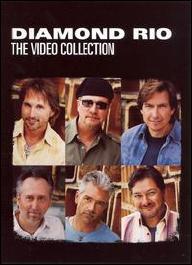 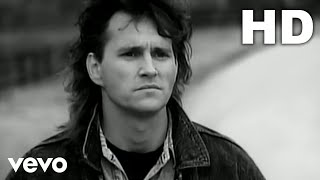 Diamond Rio - Meet In The Middle 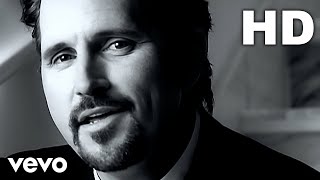 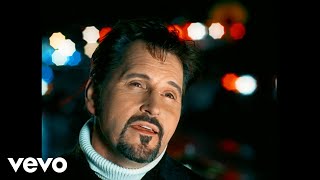 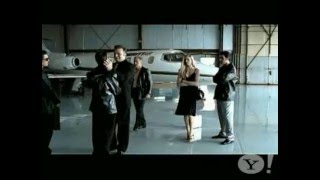 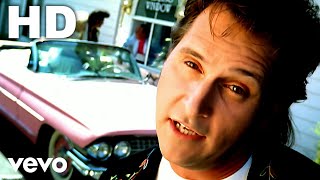 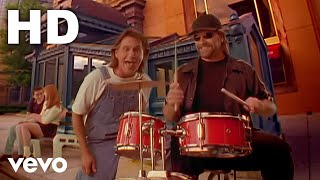 Diamond Rio - How Your Love Makes Me Feel 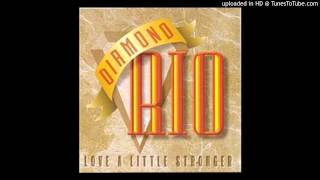