Close
Will Oldham
from Louisville, KY
December 24, 1970 (age 50)
Biography
Ever enigmatic singer/songwriter Will Oldham brought a rare voice to his vast catalog, crafting music that could gently communicate longing and vulnerability one moment and shift into sinister dread or dark humor the next. He began releasing music in the early 1990s, shifting between using different variations of the name Palace, Bonnie Prince Billy, and occasionally his given name. His mysterious persona fit perfectly with the American gothic tones of his sometimes deranged narratives and pastoral folk songs, giving his music a misshapen but beautiful presence, regardless of which moniker he chose to present it under. Most of his music after 1999 would be released under the Bonnie Prince Billy moniker, but every so often he would release an outlying project under his birth name, ranging from one-off singles to 2018's beautifully spare collection of re-recorded older tunes, Songs of Love and Horror.

Will Oldham was born in Louisville, Kentucky, in 1970. He first pursued acting, appearing in several movie and television roles in the late '80s, but he quickly became disillusioned with the industry. After several miscellaneous tracks in the early '90s, Oldham's first musical output under the name the Palace Brothers began appearing on the Drag City label. The group was a vehicle for Oldham's desolate country-tinged songs with his obtuse lyrics and occasionally cracking voice as the only constant. He sometimes recorded solo under the Palace brand and sometimes called on his actual brother Ned Oldham and a cast of other musicians to fill out the songs. Oldham released scores of singles, EPs, and albums under different variations of the Palace moniker ("Palace Music," "Palace," "Palace Songs") from 1993 until 1997 before switching over to his own name without changing anything about his sound on 1997's weird and lonely Joya. Time spent going by his birth name would be relatively short, though the next two years did see a good number of 7" singles, EPs, and even a compilation of rare tracks issued under the Will Oldham name before he switched titles again, taking up the stage name Bonnie Prince Billy for 1999's critically lauded album I See a Darkness.

Oldham would stick with the new moniker for the majority of the next 20 years, but every so often would return to his birth name, usually for miscellaneous projects. Instances of this included All Most Heaven, a brief collaboration with Rian Murphy issued in 2000; 2004's soundtracky Seafarers Music EP; split 7"s with Don Lennon and David Berman; and limited-edition flexi disc In the Garden of Evil, included with copies of the 2015 art book of the same name by Charles Burns and Killoffer. In 2018, Oldham released Songs of Love and Horror under his own name, an album that saw him revisiting older songs and re-recording them in a consistently haunting, stripped-down acoustic manner. ~ Fred Thomas, Rovi 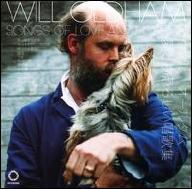 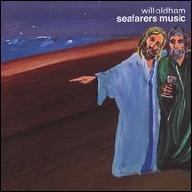 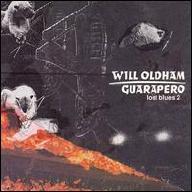 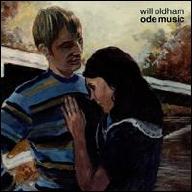 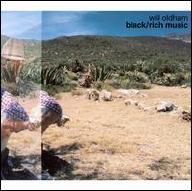 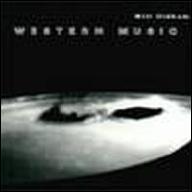 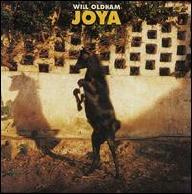 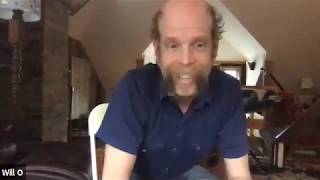 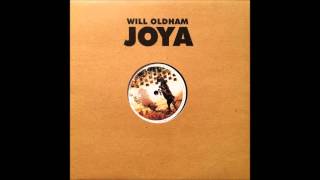 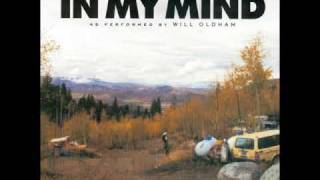 Will Oldham - In my mind 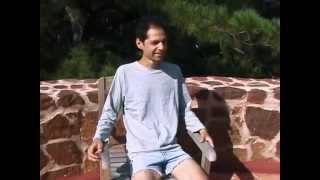 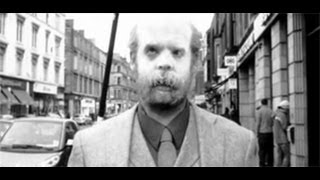 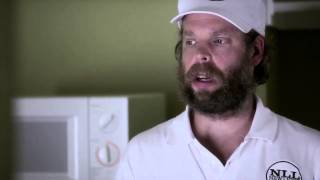 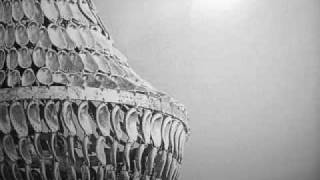 Will Oldham - The Kiss
Available here: