Close
Claudia Acuña
from Concepción, Chile
July 31, 1971 (age 50)
Biography
Though she always wanted to be a singer, Chilean jazz vocalist Claudia Acuña didn't discover jazz music until she was 15. Instead the Santiago native grew up singing traditional folk songs and current pop hits, but once some of the city's jazz fans heard her perform, they told her she had a natural gift for the style. Acuña frequented Santiago's major jazz club as a performer as well as an audience member, sitting in on sets with local musicians and meeting luminaries like Wynton Marsalis, Michel Petrucciani and Danilo Perez.

In 1995, Acuña moved to New York to pursue her career more seriously. Taking odd jobs and sitting in on as many jam sessions as possible -- sometimes waiting till the early morning hours for her chance to sing -- she gradually made a name for herself in the jazz community, eventually performing regular dates at Smalls, Sweet Basil, the Zinc Bar and Metronome. Through this consistent gigging she met bassist Avishai Cohen, with whom she collaborated on a demo tape that earned Acuña a contract with Verve Records. Cohen also worked with her on her debut album The Wind From the South, which Verve released in spring 2000. ~ Heather Phares, Rovi 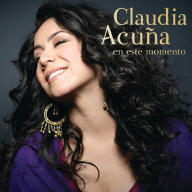 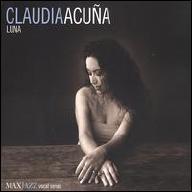 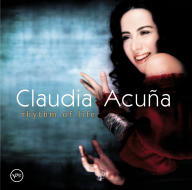 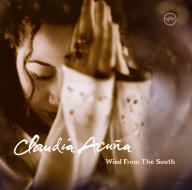 Wind From The South
2000
Videos
Close 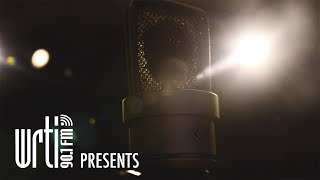 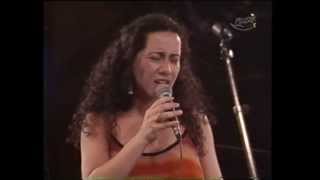 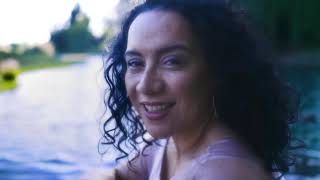 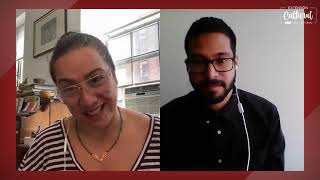 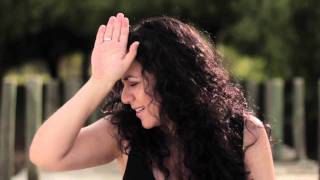 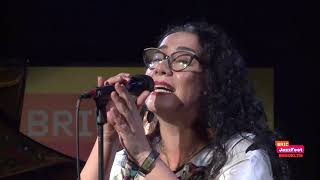 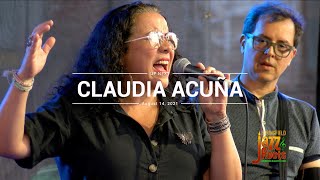