Close
Carole Bayer Sager
from New York, NY
March 8, 1947 (age 73)
Biography
Composer Carole Bayer Sager enjoyed one of the longest hit streaks in contemporary pop, with her chart success spanning across several decades. Born March 8, 1947, in New York City, she wrote her first songs while attending New York's High School of Music and Art during the early '60s; discovered by producer Don Kirshner, she signed to his Screen Gems publishing company and in 1966 authored her first hit, the Mindbenders' oft-covered A Groovy Kind of Love. After penning a number of songs for the Monkees, Sager wrote the lyrics for the 1970 off-Broadway hit +Georgy; in 1975, she co-wrote Midnight Blue with singer Melissa Manchester, who took the song into the Top Ten. They later reunited on the smash Don't Cry Out Loud. Sager's own recording career was launched two years later, when she issued her self-titled debut LP on Elektra; the album scored a British hit with the single You're Moving Out Today.

After writing Leo Sayer's chart-topping When I Need You, Sager teamed with her husband, the celebrated composer Marvin Hamlisch, to write the popular Broadway musical +They're Playing Our Song, an autobiographical work exploring the romantic entanglements of a hit songwriting team. The couple later scored an Oscar nomination for Nobody Does It Better, the theme to the James Bond thriller #The Spy Who Loved Me and a number two hit for singer Carly Simon. In 1981, Sager notched her biggest American solo hit with the single Stronger Than Before, from her third LP, Sometimes Late at Night. She remained far better known as a writer, however, and after her marriage to Hamlisch ended, she began working with the brilliant Burt Bacharach, earning an Academy Award for 1981's Arthur's Theme (Best That You Can Do), a number one smash for Christopher Cross. A year later, Sager and Bacharach were married.

Sager's partnership with Bacharach was among the most fruitful of her lengthy career. Perhaps their most notable collaboration was the song That's What Friends Are For; originally written in 1982 for the comedy #Night Shift, the couple revived the song in 1986 to raise money for AIDS research. Recorded by "Dionne Warwick and Friends" (including Elton John), That's What Friends Are For quickly hit number one, earning well over a million dollars for charity. With Neil Diamond, Sager and Bacharach also composed the hit Heartlight, and later penned the Patti Labelle/Michael McDonald duet On My Own. In 1988 they collaborated on the soundtrack for the sequel #Arthur 2: On the Rocks, and that same year they also authored a number of tracks on the Barbra Streisand LP Till I Loved You. In 1991, however, Sager and Bacharach divorced. She was relatively quiet in the years to follow, most notably writing songs for films including #Beethoven's 2nd and #Junior. ~ Jason Ankeny, Rovi 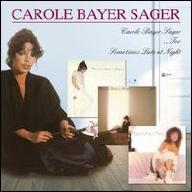 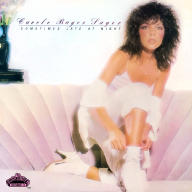 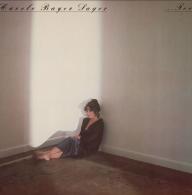 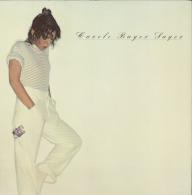 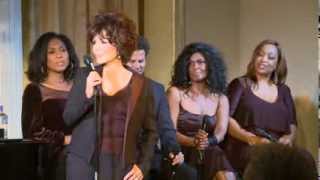 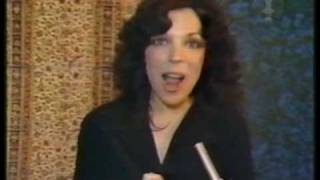 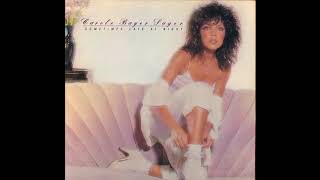 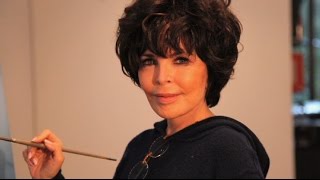 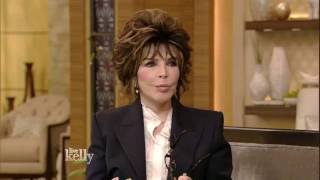 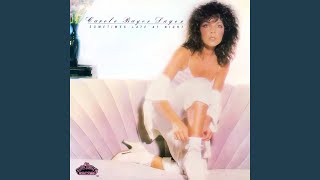 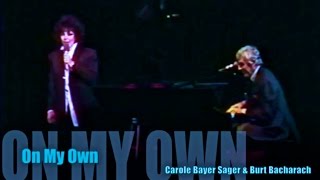 On My Own (B. Bacharach, C. Bayer Sager)
Available here: