Close
The Roches
from New York, NY
formed January 1, 1978 (age 44)
Biography
Noted for their lush harmonies, quirky songs, and impressive stylistic range, the three Roche sisters -- Maggie, Terre, and Suzzy -- were among contemporary folk music's most endearing artists. The Roches began singing together while growing up in New York during the late '50s and early '60s, taking to the streets of the city each holiday season to regale passersby with Christmas carols. At the end of the decade both Maggie (the oldest) and Terre (the middle daughter) quit school to begin touring professionally as a duo. In 1970 they met Paul Simon, who tapped them to sing backup on his There Goes Rhymin' Simon album. He also helped get them a contract with Columbia; their debut LP, Seductive Reasoning, followed in 1975, but went largely unnoticed. For a time, the Roches considered quitting the music business, even leaving New York to retreat to Louisiana; eventually they returned north, at which time Suzzy left college to join the group full-time.

Restored to a trio, the Roches became a staple of the Greenwich Village folk circuit and a favorite of local critics. In 1979, they signed to Warner Bros. to issue a self-titled LP produced by Robert Fripp, earning acclaim for their exquisite harmonies (equal parts Terre's ethereal upper register, Maggie's near-baritone low notes, and Suzzy's midrange acrobatics). While the track "The Married Men" later scored a successful cover by Phoebe Snow, The Roches itself was not a hit. For 1980's Nurds, they changed direction, augmenting their basic folk sound with a rock rhythm section comprising former Television bassist Fred Smith and Patti Smith Group drummer Jay Dee Daugherty. Fripp returned to produce 1982's Keep on Doing, a largely acoustic effort featuring cameos from members of King Crimson. When neither it nor its follow-up, 1985's Another World, was a commercial success, the trio left Warner to return to touring.

The Roches finally resurfaced on record in 1989, issuing Speak on MCA to the usual press acclaim and negligible sales. Their next effort, 1990's We Three Kings, was a Christmas album fondly recalling the sisters' roots. After 1992's A Dove, the trio left MCA to record a children's album, Will You Be My Friend?, issued on the tiny Baby Boom label in 1994. Continuing to cater to the younger set, that same year they recorded the soundtrack to the animated feature The Land Before Time II. For 1995's Can We Go Home Now, they signed to Rykodisc; another Roche sibling -- brother David -- was on hand to lend backing vocals. In early 1997, the Roches announced they were, at least temporarily, going their separate ways. While Maggie remained quiet, Terre soon formed a new group, Terre Roche Her Moodswings, and later that same year Suzzy issued her first solo LP, Holy Smokes. In 2003 Rhino/Warner Bros. released the Collected Works of the Roches compilation, prompting the trio to re-form after an 11-year hiatus for 2007's excellent Moonswept. They toured only sporadically thereafter, and Maggie Roche died of cancer a decade later in January of 2017. ~ Jason Ankeny, Rovi 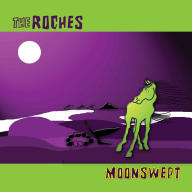 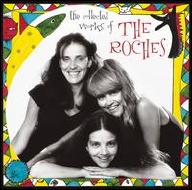 The Collected Works of the Roches
2003 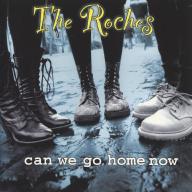 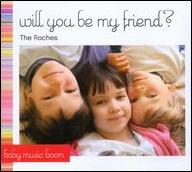 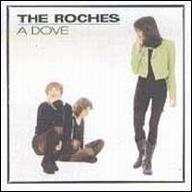 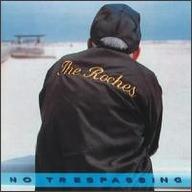 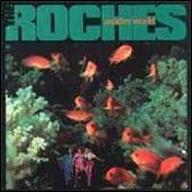 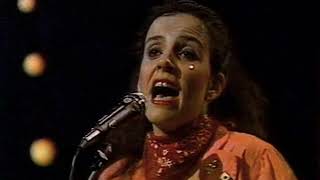 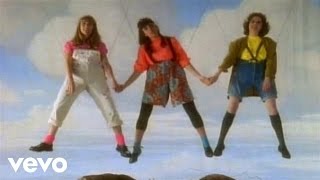 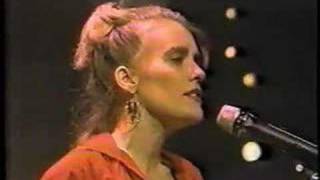 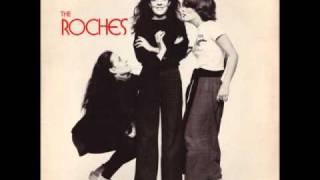 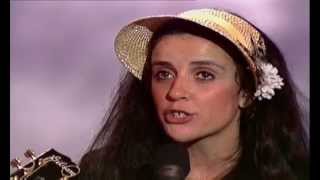 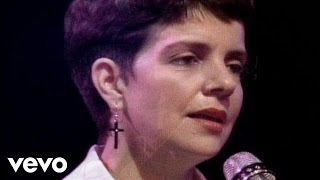 The Roches - Everyone Is Good 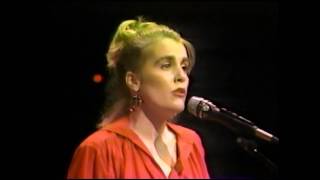 "The Hallelujah Chorus" performed by The Roches
Available here: