Close
Sasha Sloan
from Boston, MA
March 11, 1995 (age 26)
Biography
A Los Angeles singer/songwriter who got her start singing lead on tracks for well-known electronic artists, Sasha Sloan started issuing her own electronic-tinged pop songs in 2017. She released a trio of well-received EPs ahead of the arrival of her first full-length effort, 2020's Only Child.

Throughout 2017, Sloan was the voice on singles and standout songs by the likes of King Henry, Kaskade, and ODESZA. She also sang lead on Kygo's "This Town" from the Stargazing EP, a five-song collection where she joined guests Justin Jesso and Selena Gomez. By late 2017, she'd begun releasing her own tracks, starting with the moody, tumultuous "Ready Yet" and following it up a month later with the melancholic "Runaway," which candidly chronicled a raw breakup with a long-term boyfriend. A barrage of singles including "Fall," "Normal," and "Here" all led up to the release of Sloan's debut EP, Sad Girl, which appeared in April 2018 on RCA Records. A pair of singles, "The Only" and "Faking It," followed later that year and were included on her second EP, Loser, which was released in November. In 2019, Sloan released a third EP, Self Portrait, and then joined Kygo for his song "I'll Wait" and released several of her own tracks, including the King Henry-produced "Lie." In 2020, Sloan released her first full-length effort, Only Child, and in 2021 she teamed up with Sam Hunt for the single "When Was It Over?" ~ Fred Thomas, Rovi 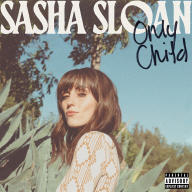 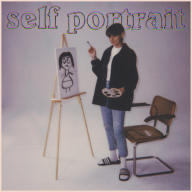 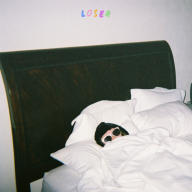 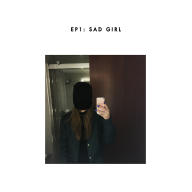 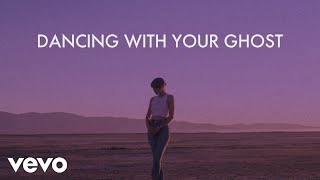 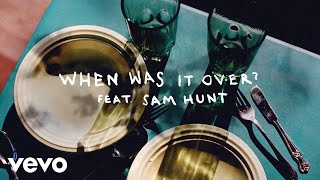 Sasha Alex Sloan - when was it over? (Lyric Video) ft. Sam Hunt 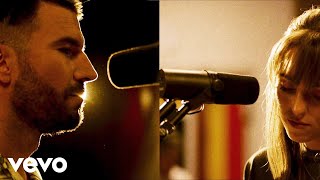 Sasha Alex Sloan - when was it over? (Live) ft. Sam Hunt 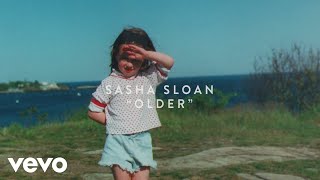 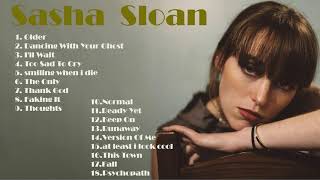 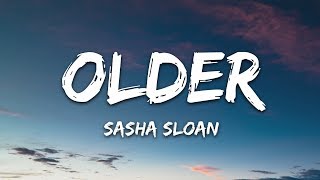