Close
William "Mickey" Stevenson
from Detroit, MI
January 4, 1937 (age 84)
Biography
Songwriter and producer William Mickey Stevenson was one of the unsung heroes behind the extraordinary success of the Motown sound. As the label's first A&R director, he not only recruited major stars like Martha Reeves, but also assembled the company's legendary roster of studio musicians, additionally authoring a number of perennial hits for acts including Marvin Gaye and wife Kim Weston. Stevenson began his career in gospel and doo wop before joining the Tamla/Motown staff in 1959; in addition to co-producing and arranging records for Marv Johnson, the label's first recording artist, his earliest duties included organizing the company's house band. Installing pianist Ivory Joe Hunter as bandleader, Stevenson brought together a truly remarkable (albeit relatively unknown) group of Detroit-area jazz and club musicians, including bassist James Jamerson, guitarists Robert White and Joe Messina, and drummer Benny Benjamin. Though their lineup changed frequently in the years to follow, the so-called "Funk Brothers" remained the bedrock of the Motown sound throughout the company's golden age.

In 1961, Stevenson teamed with co-writer Barrett Strong to score his first major hit, Eddie Holland's Jamie. For the Marvelettes' Beechwood 4-5789, he partnered with Motown founder Berry Gordy, Jr., as well as recent roster addition Marvin Gaye. Weeks later, Motown released Gaye's first hit single, Stubborn Kind of Fellow, which Stevenson co-wrote as well. Backing vocals on the record were contributed by Martha Reeves, then Stevenson's secretary, and her group the Vandellas; when singer Mary Wells failed to show up for a subsequent session, Stevenson cut a record with Martha the Vandellas instead, resulting in the group's 1963 debut I'll Have to Let Him Go. That same year, the producer inspired the Miracles' smash Mickey's Monkey. In 1964, Stevenson, Gaye, and Ivy Hunter collaborated on Martha the Vandellas' Dancing in the Street, his biggest songwriting hit for the label. Equally important, and around that same time, he hired Norman Whitfield as his A&R assistant, launching the career of one of Motown's most influential and successful staff producers.

Stevenson's last major hit for Motown was 1966's classic It Takes Two, a duet between Gaye and the producer's wife, Kim Weston. In early 1967, both Stevenson and Weston left Motown to form their own label, People. That spring, Weston signed to MGM and her husband was offered a reported million-dollar deal to assume control of the company's floundering Venture subsidiary. The Midas touch Stevenson possessed in the past soon dissipated, however, so in 1969 he shifted gears and scored the film #Changes. He went on to write and produce a series of theatrical musicals, including #Swann, #Showgirls, #Wings and Things, #The Gospel Truth, #TKO, and #Chocolate City. For 1999's #Sang, Sista, Sang -- a tribute to legendary vocalists like Bessie Smith, Billie Holiday, and Josephine Baker -- he reunited with fellow Motown alum Smokey Robinson. ~ Jason Ankeny, Rovi 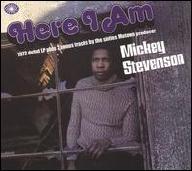 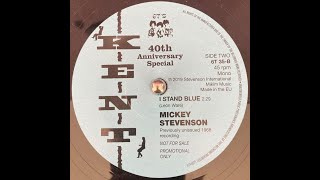 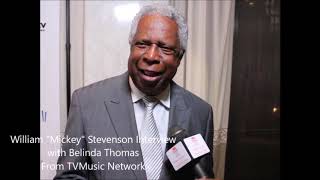 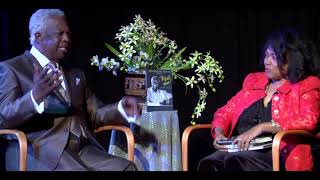 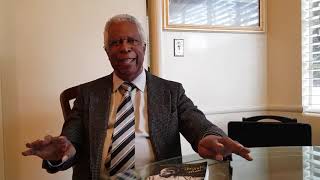 On the Sofa with Esther: William 'Mickey' Stevenson Motown's First A & R Man 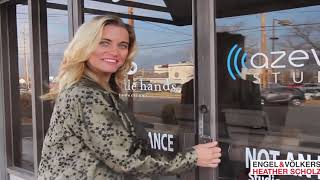 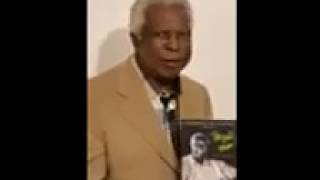 William Mickey Stevenson will be at Midway Fest in Midway Utah 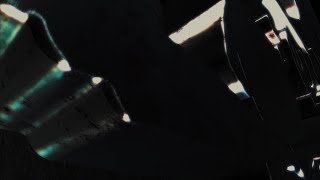