Close
The Raconteurs
from Detroit, MI
formed January 1, 2005 (age 17)
Biography
Launched just as the White Stripes were entering their twilight years, the Raconteurs initially appeared to be a busman's holiday for Jack White. Broken Boy Soldiers, the group's 2006 debut, swiftly revealed the quartet as their own distinct entity, fueled by the complementary power-pop skills of White and fellow frontman Brendan Benson and anchored by Jack Lawrence and Patrick Keeler (the rhythm section of the Greenhornes). The latter duo gave the Raconteurs garage rock grit, while the previous pair celebrated and subverted classic rock tradition, a combination that flourished on Consolers of the Lonely, the band's second album. The Raconteurs entered an extended hiatus after its 2008 release, but reunited nearly a decade later to deliver Help Us Stranger in 2019.

The roots of the Raconteurs lie in "Steady, As She Goes," a song Brendan Benson and Jack White co-wrote together. Initially, the tune was homeless, but the duo were so satisfied with the song that they recruited drummer Patrick Keeler and bassist Jack Lawrence to form a full band (White had produced the Greenhornes in the past). Settling in at Benson's East Grand Studio, the group worked on the album that became Broken Boy Soldiers throughout the course of 2005. Adopting the name the Raconteurs (in Australia, the group had to call themselves the Saboteurs due to a Queensland band already operating under their chosen moniker), the group released their debut in May 2016 and spent much of the year supporting the album. By the end of the year, Broken Boy Soldiers peaked at seven in the U.S. and two in the U.K., and earned a Grammy nomination for Best Rock Album and Best Rock Performance by a Duo or Group with Vocal for "Steady, As She Goes."

The Raconteurs swiftly released their second album, Consolers of the Lonely, in March 2008; "Salute Your Solution" was released as a companion single. The band supported the album with an extensive tour containing appearances at numerous festivals, while the record itself peaked once again at seven in the U.S.; in the U.K., it reached number eight. Consolers of the Lonely earned Grammy nominations for Best Rock Album and Best Engineered Non-Classical Album; it took home the trophy for the latter.

Following the Consolers of the Lonely tour, the Raconteurs quietly entered a hiatus. Over the next few years, various members would play one-off shows together, with the group reuniting to play a few festival dates in 2011. Rumors of a new album circulated in 2013 but that record never materialized. In 2015, Benson and Lawrence played "Steady, As She Goes" and "Salute Your Solution" during an encore at a 2015 Jack White show in the band's adopted hometown of Nashville.

Consolers of the Lonely received a deluxe vinyl reissue as part of Third Man Records' Vault series in the fourth quarter of 2018. Accompanying the new Consolers set was a 7" single containing "Sunday Driver" and "Now That You're Gone," the first new Raconteurs music in a decade. The two songs anchored Help Us Stranger, released in June 2019. The album entered the Billboard 200 at number one. ~ Stephen Thomas Erlewine, Rovi 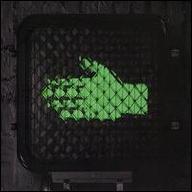 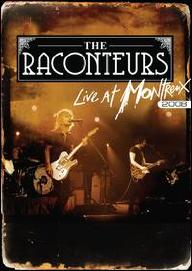 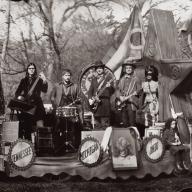 Consolers of the Lonely
2008 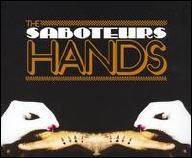 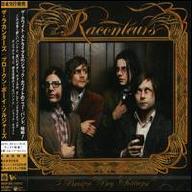 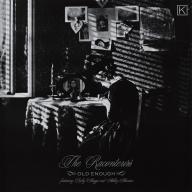 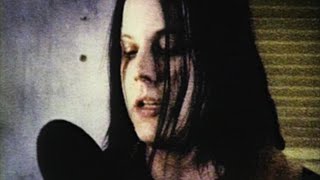 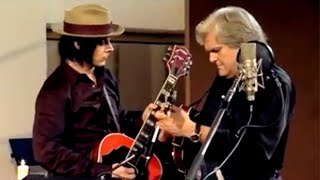 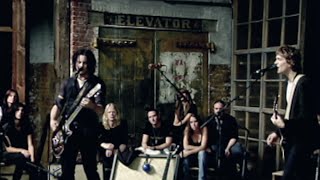 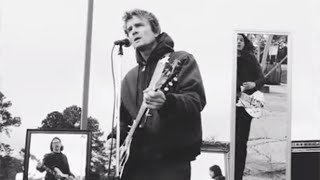 The Raconteurs – Now That You're Gone (Official Music Video) 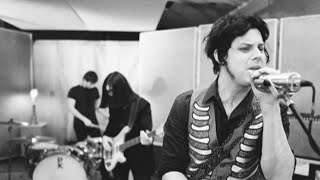 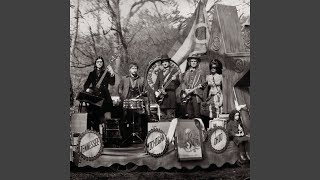 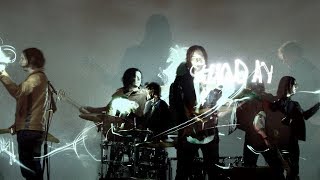