Close
Pauline Murray
March 8, 1958 (age 63)
Biography
Born in the small northeast England university town of Durham on March 8, 1958, Pauline Murray was exactly the right age and in exactly the right place to get caught up in the first flush of punk, circa 1976. Along with her hometown friends Neale Floyd (guitar), Robert Blamire (bass), Fred Purser (guitar and keyboards), and Gary Smallman (drums), Murray formed Penetration in early 1977, and by the end of the year, the group had signed with Virgin Records and released one of the great punk singles of the era, "Don't Dictate." The usual difficulties of being a young and inexperienced band intervened, and Penetration's debut album, Moving Targets, didn't come out until nearly a year later. In another sadly typical punk scenario, Penetration's second album, 1979's Coming Up for Air, was an over-produced (by Steve Lillywhite), underwritten mess with little of the debut's energy, and with the release of an officially sanctioned live-and-demos bootleg, Race Against Time, Penetration split up in late 1979.

In most cases, that would be that, discounting the possibility of a '90s punk nostalgia reunion tour, but Pauline Murray was just getting started. Moving from Newcastle to the more artistically friendly climate of Manchester, Murray hooked up with producer Martin Hannett and began a solo career. Hannett matched Murray up with his own group, the Invisible Girls, which had previously backed Mancunian poet John Cooper Clarke. With Hannett on guitar and bass, Vini Reilly (who was pursuing a concurrent solo career as the Durutti Column) and Dave Rowbotham on guitar, Murray's ex-Penetration bandmate Blamire on bass, Steve Hopkins on keyboards, and Buzzcock John Maher on drums, Murray moved 180 degrees from Penetration's buzzsaw punk roots. Under Hannett's direction, Murray the Invisible Girls made ethereal, occasionally beautiful pop records that in retrospect sound like a possible influence on the Cocteau Twins, Everything but the Girl, and nearly everything that came out on the Cherry Red label between 1981 and 1987. The mysterious, lovely "Dream Sequences" single was released in August 1980, with the Pauline Murray the Invisible Girls album following the next month and the non-LP "Mr. X" single in November of the same year. The Searching for Heaven EP came out in April of 1981, providing Murray with the biggest hit of her career, but the breakneck pace couldn't be maintained. Hampered by an increasingly severe heroin addiction that would contribute to his death in 1991, Hannett broke up the Invisible Girls, leaving Murray to reconstruct her musical career on her own.

Retaining her boyfriend Blamire on guitar, bass, and keyboards, Murray returned in the mid-'80s as Pauline Murray the Storm. Only two singles were released, a cover of Big Star's doomy "Holocaust" in 1984 and original composition "New Age" in 1986. Confusingly, tracks from both those singles, plus some new material, came out in February 1987 on the EP Hong Kong, credited to Pauline Murray the Saint. Murray then ditched the band names entirely for her next two releases, the This Thing Called Love EP and the album Storm Clouds, both released in 1989. Engagingly brooding, albeit extremely similar to mid-period Siouxsie and the Banshees, Storm Clouds was Murray's recording farewell; she and Blamire retired from the music business at the dawn of the '90s. ~ Stewart Mason, Rovi 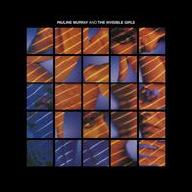 Pauline Murray and the Invisible Girls
1980 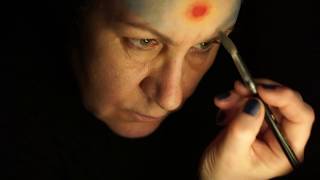 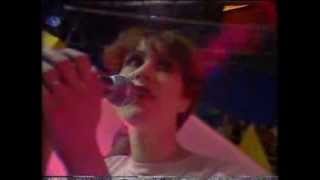 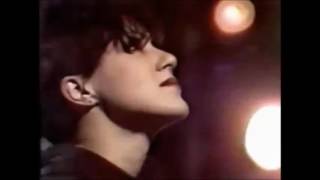 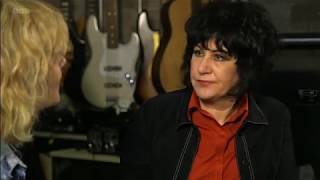 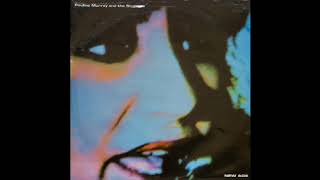 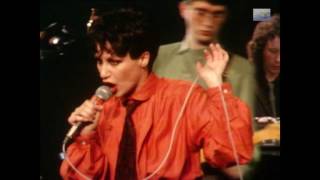 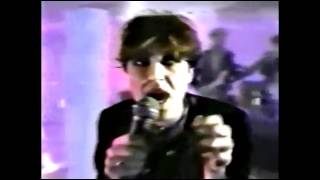