Close
Keith Allison
from Coleman, TX
August 26, 1942 (age 78)
Biography
Texas-born guitarist/bassist/vocalist Keith Allison has had a career woven into the very fabric of American rock & roll and pop/rock since the mid-'60s. Born Sydney Keith Allison and raised in San Antonio, he was already attracting notice locally in his mid-teens in high school, not only with his prowess on the guitar but also his looks, which made him nearly a dead ringer for Paul McCartney. It was when he moved to Los Angeles in the mid-'60s that his career began to take off. He passed briefly through the lineup of the Crickets, and worked with such figures as Roy Orbison and Ray Peterson, but his big break came about, ironically, because of his looks. His resemblance to McCartney got him noticed one night when he was hanging out at the Whisky a Go Go, while the crew for the rock & roll showcase #Where the Action Is was filming. He was caught on camera, and then was asked to return to the #Where the Action Is set, becoming a fixture in their audience scenes. He subsequently became friends with both Mark Lindsay of Paul Revere the Raiders and Allison's fellow Texan Michael Nesmith of the Monkees. Allison could be heard playing harmonica on the Monkees' self-titled 1966 debut album, and later played guitar on the Headquarters album. Additionally, he recorded with Tommy Boyce and Bobby Hart on their AM Records sides.

In 1967, Allison was signed to Columbia Records and cut one album, Keith Allison in Action, produced by Gary Usher. It was a well-produced pop/rock effort, including renditions of the Lindsay co-authored Good Thing, the #Where the Action Is theme song Action, Action, Action by Tommy Boyce and Bobby Hart, Donovan's Catch the Wind and Colours, Ray Charles' Leave My Woman Alone, and Neil Diamond's Do It. Alas, the single off the album, Louise, authored by the Rising Sons' Jesse Lee Kincaid (with a B-side of Freeborn Man, co-written by Allison and Mark Lindsay), failed to chart. But he kept busy playing on three subsequent Monkees albums, The Birds, the Bees the Monkees and Head (both 1968) and Instant Replay (1969). And in 1969, he actually joined Paul Revere the Raiders, playing organ, guitar, piano, and bass, as well as providing some vocals for Hard 'n' Heavy (With Marshmallow). He was with the group for the next three years, collaborating as a songwriter with Lindsay on the album Collage, an effort to move the band into the 1970s (which, sad to say, failed commercially). He remained with them, playing guitar and bass, on the Indian Reservation album, and also found time to play on Al Kooper's Easy Does It, as well as working with Tommy Roe, Ronnie Hawkins, Johnny Rivers, and the vocal duo Spring. Allison devoted his time to acting over the next few years, but in the 1980s he returned to music, and continues to perform in the 21st century -- he's a longtime member of the Waddy Watchel Band, and also played bass on Last Man Standing, the 2007 album by rock & roll legend Jerry Lee Lewis. In 2014, the In Action was given an expanded reissue on Real Gone Music, with several non-LP single sides included as a bonus.~ Bruce Eder, Rovi 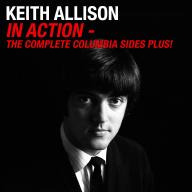 In Action: The Complete Columbia Sides Plus!
2014
Videos
Close 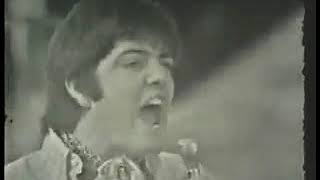 Keith Allison "Louise" Where The Action Is! 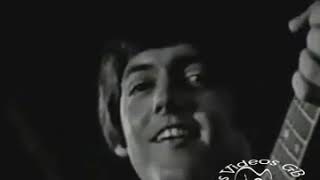 Keith Allison - Look At Me 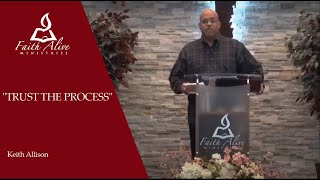 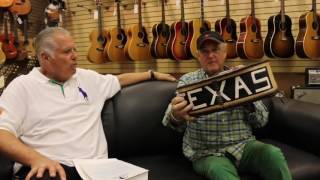 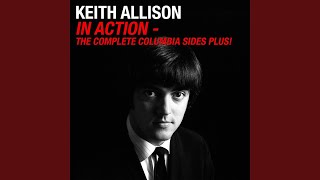 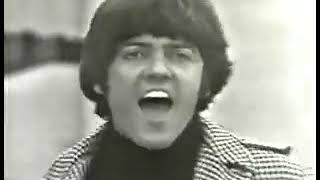 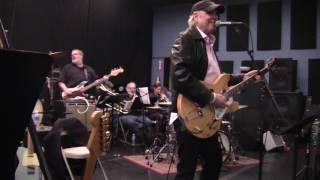