Close
Rainer Maria
from Madison, WI
formed January 1, 1995 - January 1, 2006 (age 11)
Biography
Madison, Wisconsin emo trio Rainer Maria emerged in 1995 from the ashes of another poetically inclined local combo, Ezra Pound, reuniting singer/guitarist Kaia Fischer and drummer William Kuehn. Enlisting singer/bassist Caithlin De Marrais, within six weeks Rainer Maria recorded their first demo cassette, quickly selling out all 350 copies. Following a handful of compilation appearances, the group resurfaced in 1996 with a self-titled EP on Polyvinyl; the single "New York: 1955" appeared in early 1997, heralding a shift toward the more subtle melodicism of the full-length Past Worn Searching. Absent throughout 1998, Rainer Maria returned a year later with both the full-length Look Now Look Again and the EP Atlantic. A Better Version of Me arrived in early 2001.

Within the next two years, the band would tally nearly 80,000 records sold worldwide. Rainer Maria's sweet indie rock was contagious and their fan base never lacked enthusiasm. Long Knives Drawn, which appeared in January 2003, marked Rainer Maria's slickest effort yet and was a sure challenge to their rock & roll peers. The band's first-ever CD/DVD combo, Anyone in Love with You (Already Knows), was released in March 2004. The double-disc set included various live cuts from Rainer Maria's touring days and live footage from a show in Chapel Hill, North Carolina, from their 2003 tour. In 2006, the band moved to Grunion Records and released Catastrophe Keeps Us Together.

Unfortunately, that album's title didn't hold true, and after final shows that December, Rainer Maria called it quits. In December 2014, eight years after their last show, they reunited for a New Year's Eve concert at New York's Bowery Ballroom. A handful of additional shows in other cities throughout 2015 proved this wasn't just a one-off reunion, and in the summer of 2017 Rainer Maria began releasing singles from a forthcoming album of new music. Returning to their longtime label, Polyvinyl, they delivered S/T, their first album in 11 years, in August of that year. ~ Jason Ankeny, Rovi 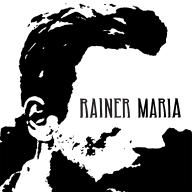 Catastrophe Keeps Us Together
2006 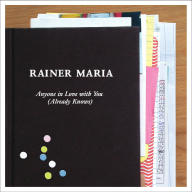 Anyone In Love With You [Already Knows]
2004 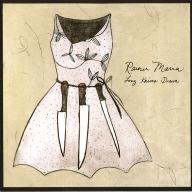 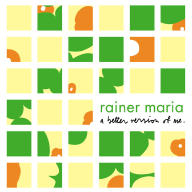 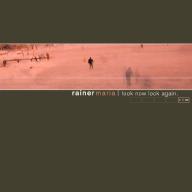 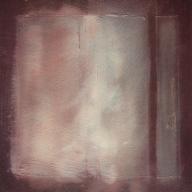 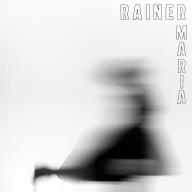 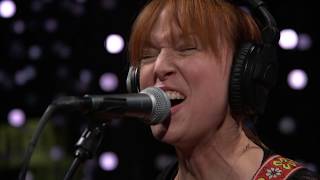 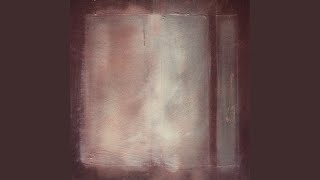 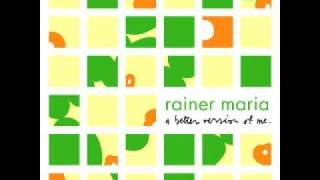 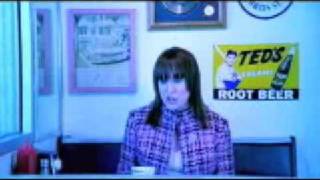 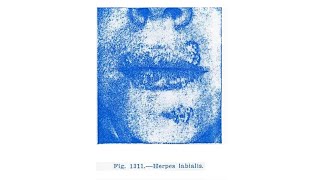 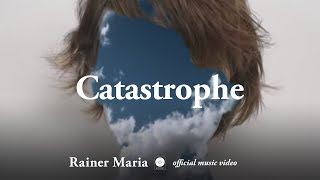 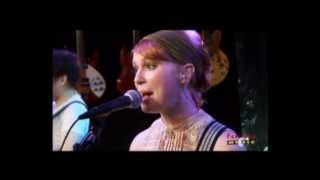