Close
Yonathan Avishai
from Tel-Aviv, Israel
March 29, 1977 (age 43)
Biography
Israeli-born, France-based pianist Yonathan Avishai is a sophisticated performer known for his introspective, harmonically nuanced approach to modern creative jazz. Emerging in Europe in the late '90s, Avishai first came to wider recognition in the 2000s as a member of the Israeli jazz outfit Third World Love alongside trumpeter Avishai Cohen and bassist Omer Avital. As a leader, he has won acclaim for his own trio albums like 2015's Modern Times and his 2019 ECM debut Joys and Solitudes.

Born in Tel-Aviv in 1977, Avishai took classical piano lessons while growing up and by his teens had discovered jazz. He began leading his own groups around age 14, as well as playing regularly with reedist Arnie Lawrence's ensembles. He also found work with touring jazz luminaries, which included notable shows with Marcus Printup, Allan Harris, Walter Blanding, Jr., and others. As a member of a Tel-Aviv-based musical cooperative, he helped take part in various social and cultural events, which led in part to his moving to Alsace, France in 2001 as part of an exchange program. From there, he spent time in Dordogne and studied musicotherapy at Bordeaux's Atelier de Musicotherapy. Following his time at school, he worked as a teacher and led workshops. All the while he continued to perform, and put together the Third World Love quartet with longtime friends bassist Omer Avital, trumpeter Avishai Cohen, and drummer Daniel Freedman. Together they issued albums like 2002's Third World Love Songs, 2004's Avanim, and 2008's New Blues. There were also sessions with Bachir Mouhali and theater productions with director Sharon Mohar and the Compagnie L’air du Jeu, including a 2010 children's show entitled Il était une Fois un Gribouille. Also in 2010, he joined saxophonist Mouhali on the duo album Soledad. 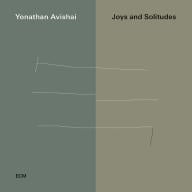 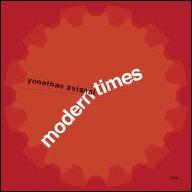 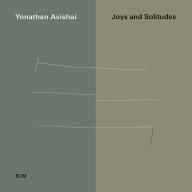 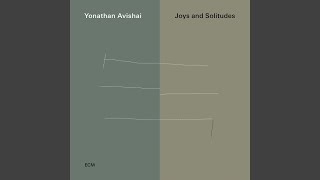 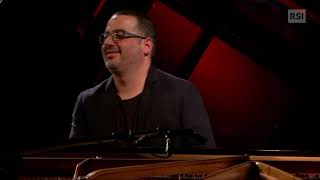 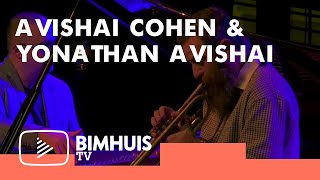 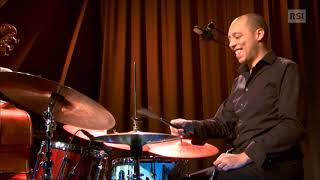 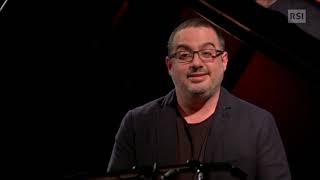 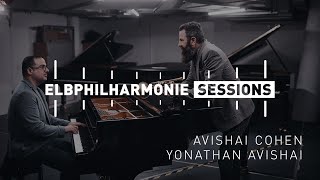