Close
Barry Beckett
from Birmingham, AL
February 4, 1943 - June 10, 2009 (age 66)
Biography
As a keyboardist with the Muscle Shoals Rhythm Section, Barry Beckett can be heard on hits on Stax Records (the Staple Singers' I'll Take You There, number one R&B for four weeks, number one pop in spring 1972, and on Paul Simon's Kodachrome, number two pop for two weeks in spring 1973). As a producer, Beckett's credits include Mary MacGregor (the gold single Torn Between Two Lovers, number one pop for two weeks in late 1975), Alabama's If I Had You, Kenny Chesney's When I Close My Eyes, and Bob Dylan (the LPs Dylan, Slow Train Coming, Saved), and Neal McCoy's No Doubt About It.

The years spent recording hits with the renowned group of studio musicians with producer Rick Hall at Alabama-based Fame Recording Studio helped Beckett to hone an organic approach to pop music. An approach that colored his producing in later years was having each record (whether it's for a solo recording artist, a group, or a band) sound as if it was done by a band, not just a bunch of uninvolved, clock-watching hack musicians.

In 1985, Beckett left Muscle Shoals, AL, for an A&R position with the Nashville, TN, branch of Warner Bros. He began by co-producing Hank Williams Jr.'s Mind Your Own Business and Born to Boogie and won a CMA award for Williams' number seven country hit There's a Tear in My Beer.

Other Beckett-associated releases are Mel and Tim's Starting All Over Again (number four R&B in summer 1972); Neal McCoy's No Doubt About It; Glenn Frey's Sexy Girl; the Forester Sisters' You Again; Bob Segar's We've Got Tonite (number 13 pop in fall 1978) and Fire Lake (number six pop in early 1980) and the LPs Night Moves (number eight pop in early 1977) and Stranger In Town (number four pop in summer 1978); Terry Graham's Cool Water; and Delbert McClinton's Giving It Up for Your Love (number eight pop in late 1980). He also produced tracks on two LPs from the Muscle Shoals Horns: Born to Get Down (Bang, 1976) and Doin' It to the Bone and Tower of Power horn man Greg Adams' 1976 Attic LP Runaway Dreams. ~ Ed Hogan, Rovi 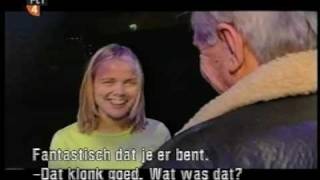 In memory of Barry Beckett 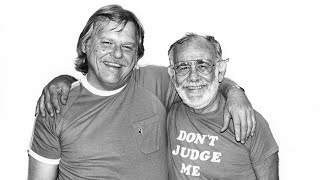 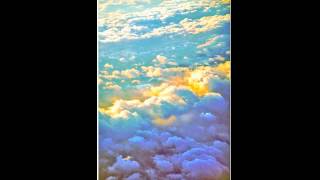 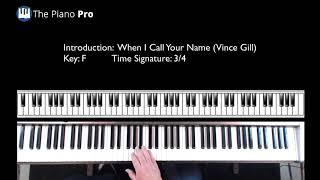 When I Call Your Name: Part 1 [Country Music Piano] 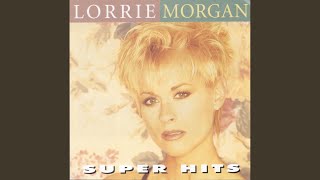 Out Of Your Shoes 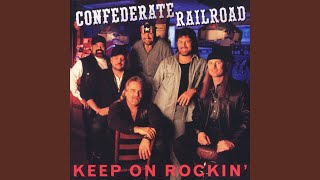 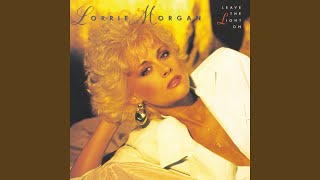