Close
Chick Webb
from Baltimore, MD
February 10, 1905 - June 16, 1939 (age 34)
Biography
Chick Webb represented the triumph of the human spirit in jazz and life. Hunchbacked, small in stature, almost a dwarf with a large face and broad shoulders, Webb fought off congenital tuberculosis of the spine in order to become one of the most competitive drummers and bandleaders of the big band era. Perched high upon a platform, he used custom-made pedals, goose-neck cymbal holders, a 28-inch bass drum and a wide variety of other percussion instruments to create thundering solos of a complexity and energy that paved the way for Buddy Rich (who studied Webb intensely) and Louie Bellson. Alas, Webb did not get a fair shake on records; Decca's primitive recording techniques could not adequately capture his spectacular technique and wide dynamic range. He could not read music, but that didn't stop him either, for he memorized each arrangement flawlessly. Although his band did not become as influential and revered in the long run as some of its contemporaries, it nevertheless was feared in its time for its battles of the bands in Harlem's Savoy Ballroom; a famous encounter with the high-flying Benny Goodman outfit at its peak (with Gene Krupa in the drummer's chair) left the latter band drained and defeated.

William Henry Webb bought his first set of drums with his earnings as a newsboy, and he began playing in bands on pleasure boats. After moving to New York in 1925, he led bands in various clubs before settling in for long regular runs at the Savoy beginning in 1931. Although Benny Carter and Johnny Hodges played with the band early on, the Webb band was oddly short on major soloists during its heyday from the mid-'30s onward; the young alto sax player Louis Jordan made the biggest impression after leaving the band. But the band made up for it with a crisp ensemble sound, Webb's disciplined, ferociously driving drum pyrotechnics, trumpeter Taft Jordan's impressions of Louis Armstrong, and most of all, a series of strong compositions and charts by Edgar Sampson (Blue Lou and Stomping at the Savoy among them). In 1935, Webb hired the teenaged Ella Fitzgerald after she won a talent contest at the Apollo Theater, became her legal guardian, and rebuilt his show around the singer, who provided him with his biggest hit record, A Tisket-A-Tasket, in 1938. The band's fame continued to grow, fueled by its reputation as a giant-killer in the Savoy battles and a continuous string of Decca 78s that featured such irresistible numbers as T'aint What You Do (It's the Way That You Do It) and the B-side of Tasket, Liza. But Webb's precarious health began to give way, and after a major operation in Johns Hopkins Hospital in Baltimore, he died (his last words reportedly were, "I'm sorry, I've got to go."). After Webb's death, Fitzgerald fronted the band until it finally broke up in 1942. ~ Richard S. Ginell, Rovi 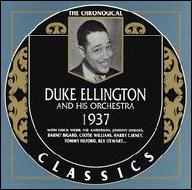 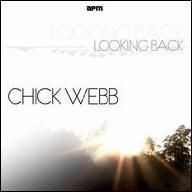 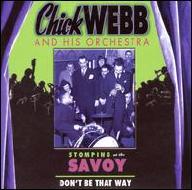 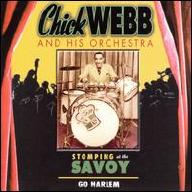 Stomping at the Savoy: Go Harlem
2006 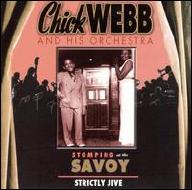 Stoping at the Savoy: Strictly Jive
2006 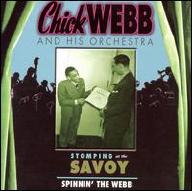 Stomping at the Savoy: Spinnin' the Webb
2006
Videos
Close 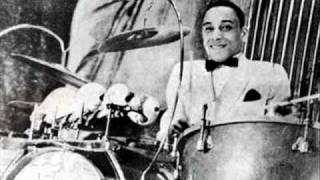 Chick Webb - STOMPIN' AT THE SAVOY 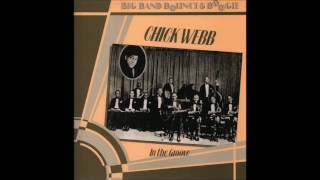 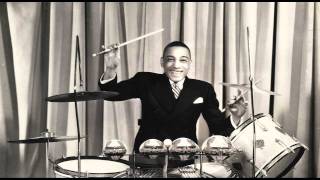 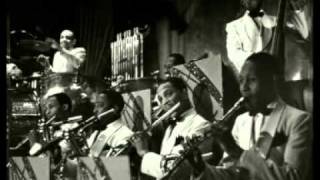 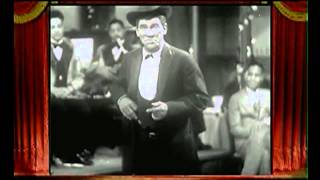 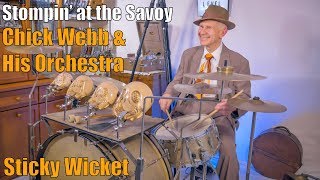 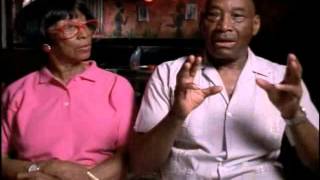