Close
Zion & Lennox
from Carolina, Puerto Rico
formed January 1, 2000 (age 22)
Biography
Puerto Rico's Zion Lennox are one of reggaeton's most recognizable duos. Debuting in the early 2000s, the pair rose from the underground with their first hit, 2004's debut Motivando a la Yal. Steadily climbing the charts, they scored their first number one in 2016 with Motivan2, and finished their second decade with an array of popular singles and collaborations. The duo issued their fourth album, El Sistema, in 2021.

Felix Ortiz (Zion) and Gabriel Pizzaro (Lennox) grew up as neighbors in Carolina, Puerto Rico. Discovering their shared interest in hip-hop, rap, and dancehall, Ortiz and Pizzaro began collaborating, and in the days of reggaeton's emergence found themselves increasingly drawn to the new genre, finding it wide open and electric with potential. It was not long before the pair were offered opportunities to record, which opened doors to the compilation world, a common proving ground for new artists. The inclusion of their material on important compilations like Blin Blin, Vol. 1 and Mas Flow earned Zion Lennox name recognition all over the reggaeton-listening world. "Te Hago el Amor" became an immediate hit across Puerto Rico and the U.S.

In 2004, after three years of building their fan base and an excellent reputation by delivering guest spots and compilation records, Zion Lennox released their first full-length album, Motivando a la Yal. It featured the work of renowned producers Luny Tunes, Noriega, Nelly, and Eliel, some of the most visible names in reggaeton. The record hit the charts with force, and Zion Lennox toured all over the Americas, performing before large audiences. The compilation Los Verdaderos appeared in 2010, and landed at number two on the Latin Albums chart. After more touring, Ortiz started his own record label, Baby Records, for which he is the flagship act and CEO. Lennox continued to make guest appearances and collaborate with important genre artists.

Although further releases appeared from the popular duo, they remained apart publicly due to a dispute with their manager. They finally extricated themselves from the relationship in 2015, and signed to WEA Latina. Motivan2, their label debut, was issued the following year. It included guest spots from Nicky Jam, Farruko, R. Kelly, and Maluma, debuting at number one on the Latin Albums chart. The multi-platinum single "Otra Vez" featuring J Balvin rose to number five on the U.S. Latin Singles chart, their highest placement to date. In 2018 they issued a number of singles, including "No Es Justo" with J Balvin, "Hola" and "La Player (Bandolera)," which became a hit in Spain. 2019 saw a variety of collaborations including "San Pedro" with Sharlene, "Money Maker" with Tara McDonald, and "Guaya" with Anuel Aa and Haze. More songs followed in 2020, including "Dulcecitos" with Piso 21, "All Night," and "Te Mueves" with Natti Natasha. Led by the hit single "Loco" (with Justin Quiles and Chimbala), the 2021 full-length El Sistema capped Zion Lennox's first two decades together. ~ Evan C. Gutierrez, Rovi 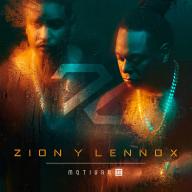 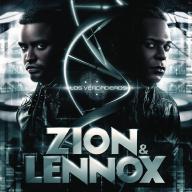 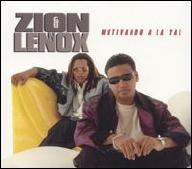 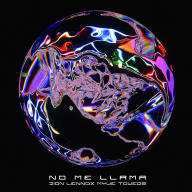 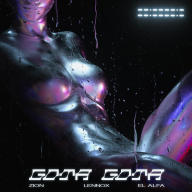 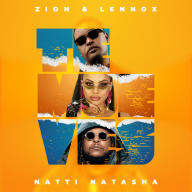 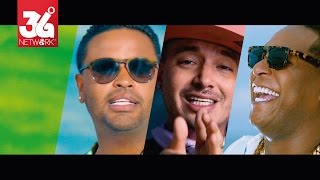 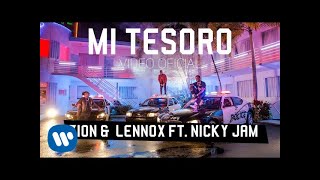 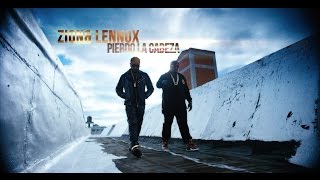 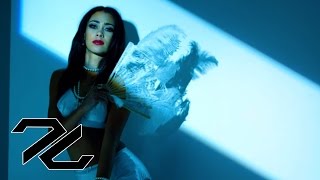 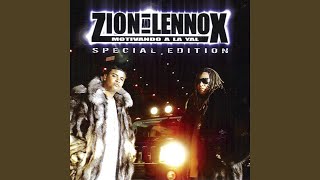 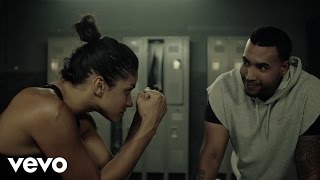 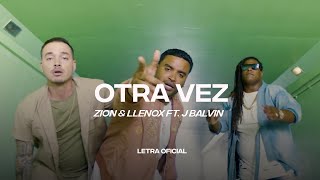